A short distance away from the Jägerhotel is Kurklinik B.hof. Built in 1953, the clinic supported women who suffered substance addiction. Abandoned in 1997, the venue suffered a mysterious” fire in 2013 and has been left derelict to this day. The place has been properly trashed, but if you’re interested in “urban decay”, you’re in luck! 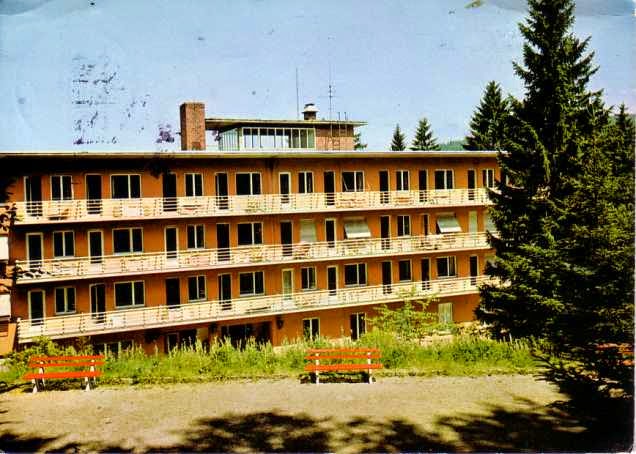 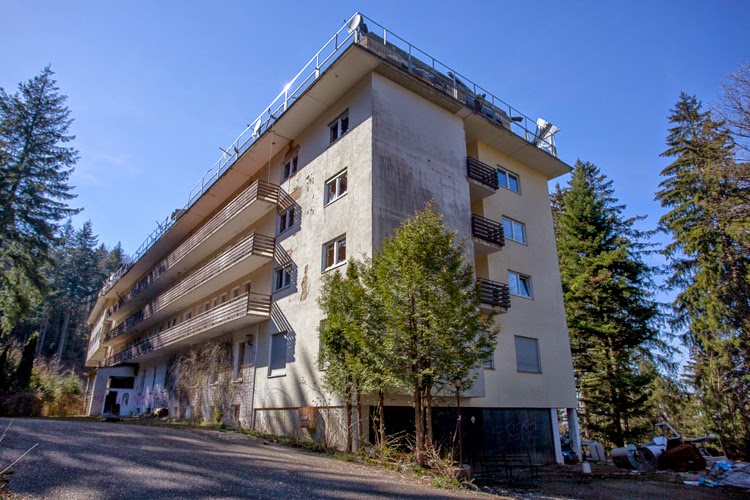 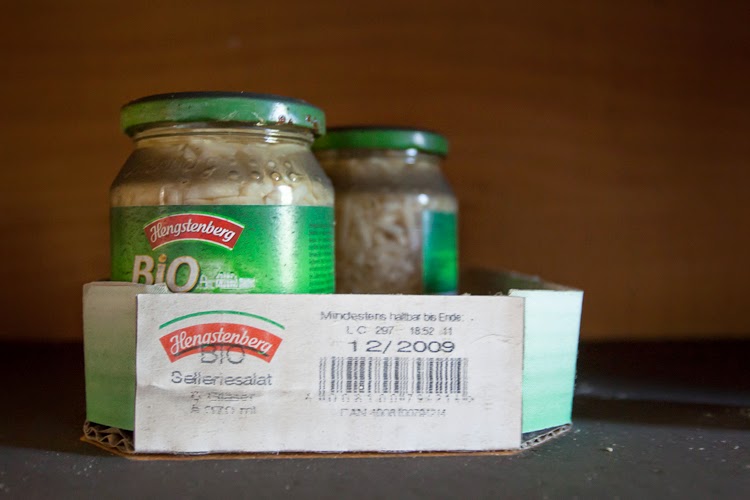 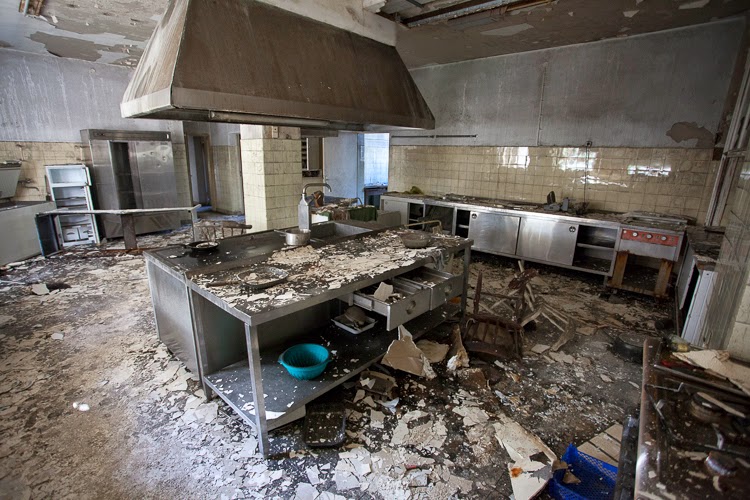 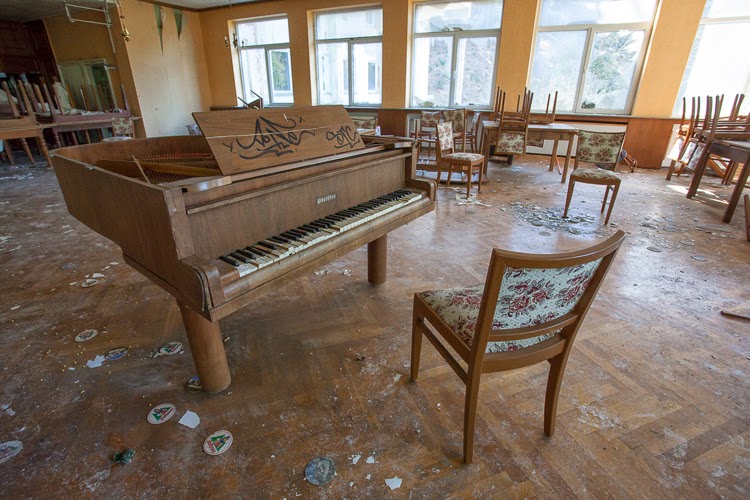 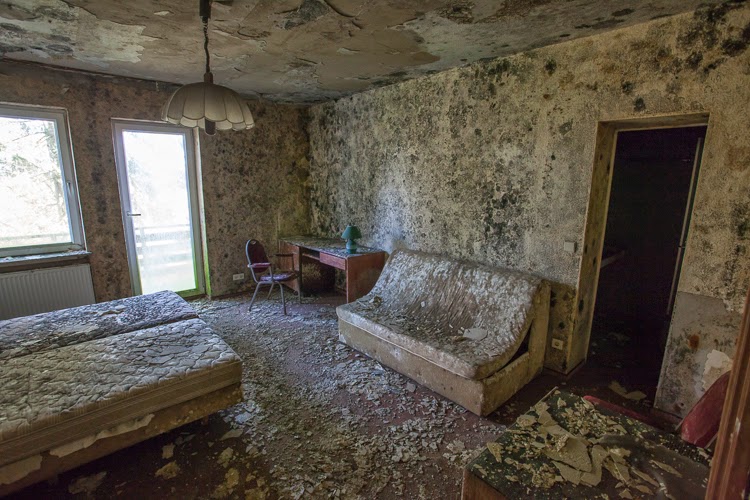 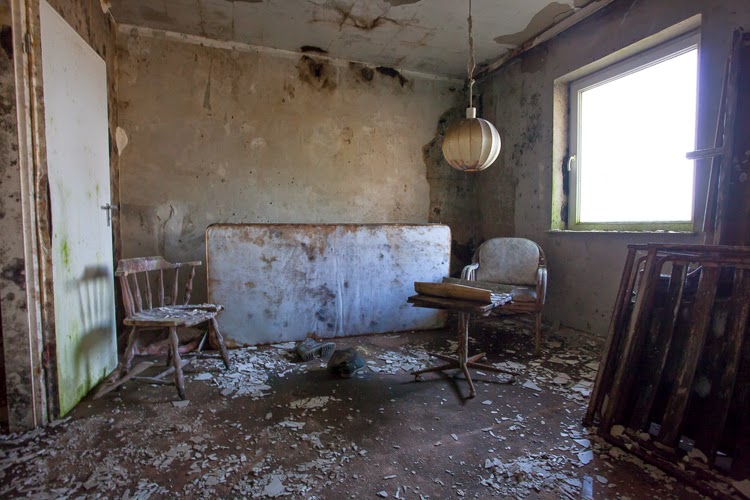 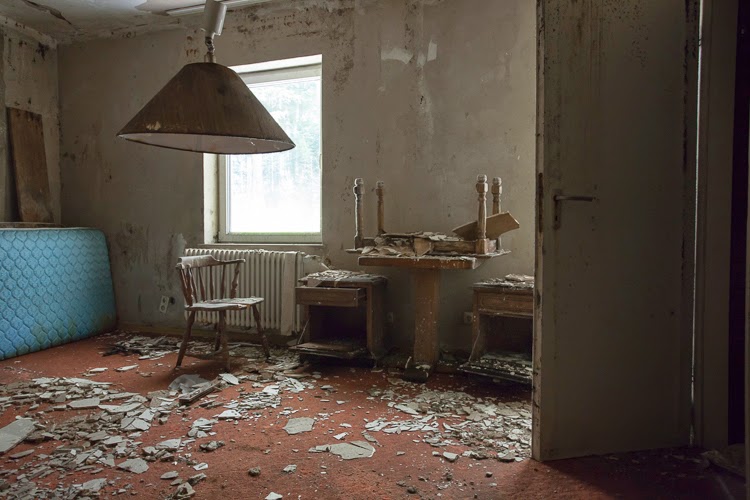 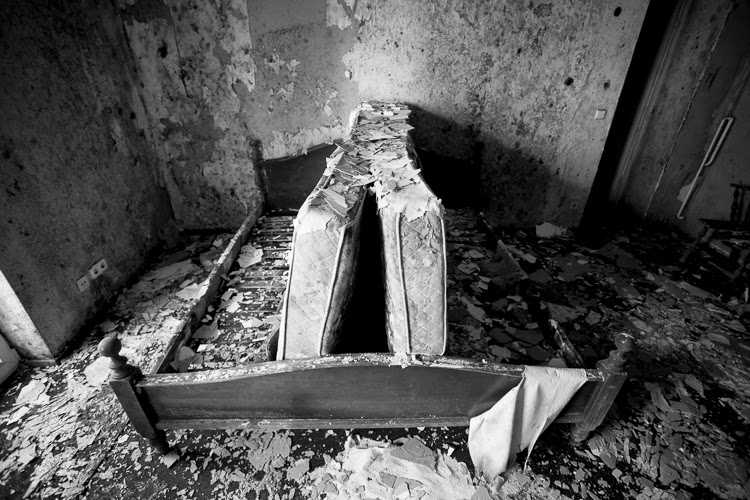 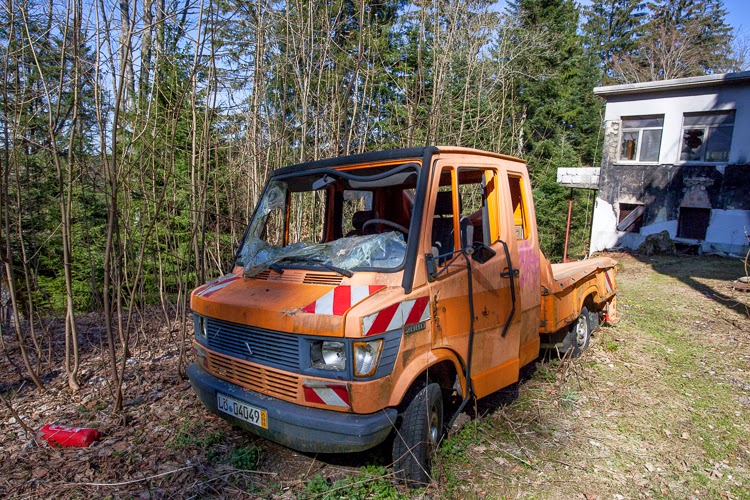