Located at a train yard to the north of Budapest (the Daily Mail has reported on this so it’s not too hard to work out where) is an active train servicing depot for Magyar Államvasutak (MÁV), the Hungarian State Railway. Attached to newer, more modern facilities is a derelict train shed, filled with old engines and carriages awaiting relocation to museums.

The centerpiece is MAV 424 053, which was built in 1943 and was in service until 1991. From 1991 to 2004, it was on display at the Hungarian Railway museum (Magyar Vasúttörténeti Park), where it has sat derelict ever since. 053 once had a bright red star on the front of the boiler, hence the location name.

Other trains here include MAV 326 series engines and several carriages rumoured to have taken Jews to Auschwitz (unconfirmed). Almost all are awaiting funds to preserve the rolling stock but without funds they are slowly rotting. Further, some were destined for the Magyar Műszaki és Közlekedési Múzeum (Hungarian Technical and Transport museum) which was permanently closed in April 2015.

I visited Budapest in 2014 and having heard about this place on a forum, thought I would check it out. After 2 hours wandering around, I eventually found an access point but as the sun was setting and I was without a tripod, getting photos would have been impossible. Fast forward a year, and I find myself up at 3am to catch a train to the location. Mistiming the purchasing of a ticket meant I actually missed the first train and had to wait 40 minutes until the next one, all the while watching the sun rise and thinking I’d completely screwed up access. Creeping onto the site 20 minutes before sunrise, I checked out some derelict carriages and engines, all of which seemed to have been in a collision at some point. Walking down a line of abandoned carriages, I headed towards the piece de resistance, the Red Star train.

I’d read online that security is pretty strict, and while good natured, tend to send you on your way pretty quickly once discovered. So by the time I got close to the shed, it coincided with the arrival of workers to the site. For 2.5 hours, I sat and waited for an opportunity as worker after worker filed into the site and eventually I made my move.

For about 40 minutes, I spent walking around and climbing over trains. Some were in terrible state, others just needing a coat of paint. The building itself looks like it is about to collapse at any time, so it was a sad state of affairs to see this beautiful old machines from a bygone era sit there and rust. At the end of my time, I managed to leave without seeing anyone and made my way back to the train station, for a relaxing train ride back to Budapest. 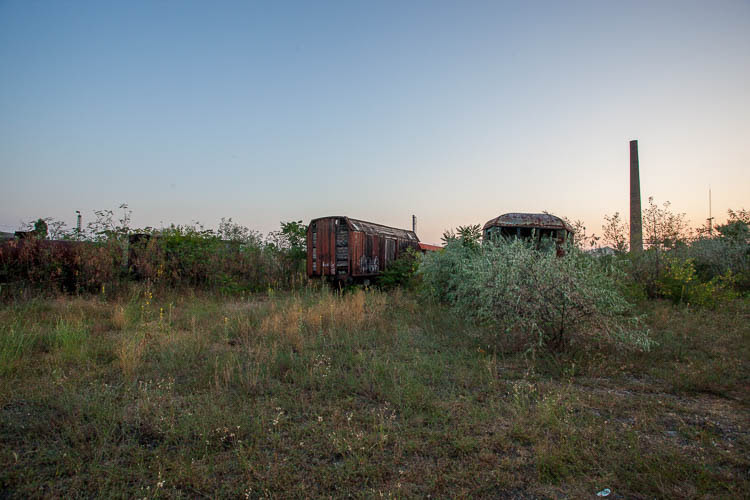 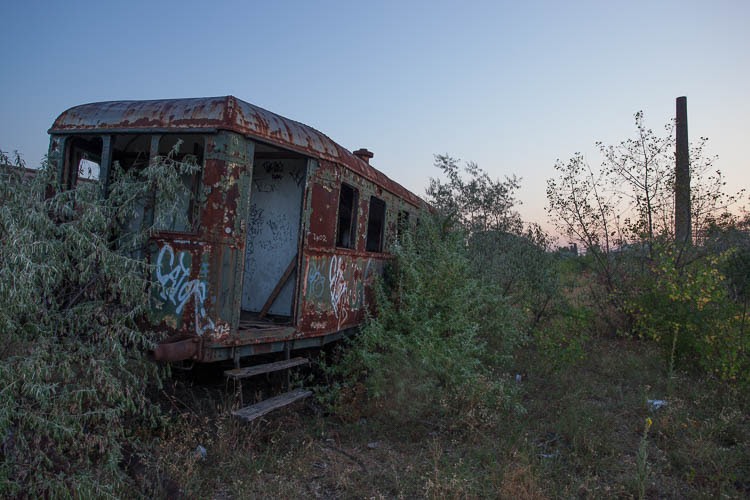 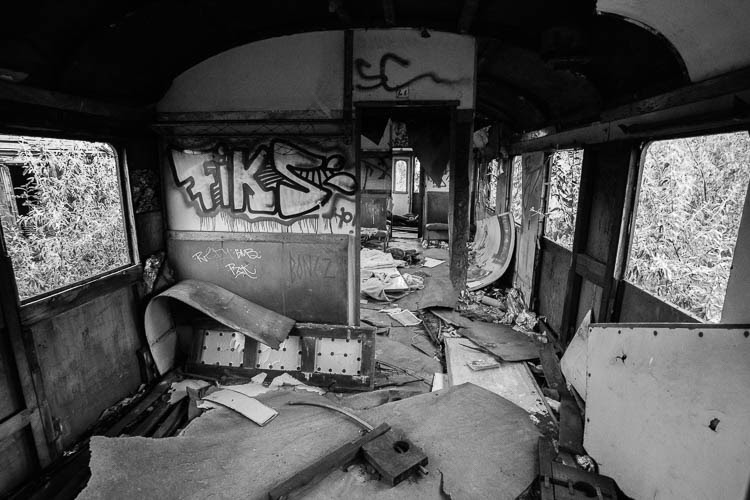 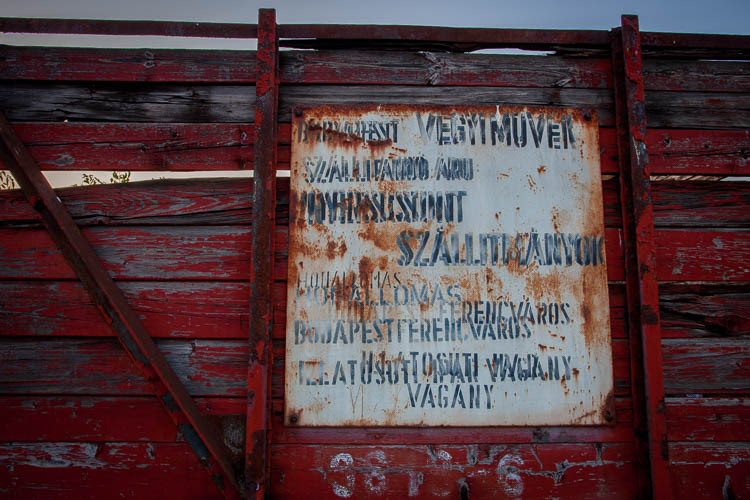 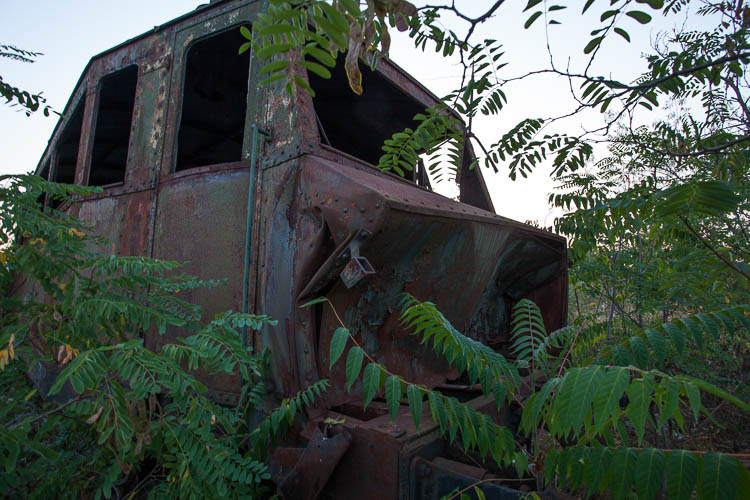 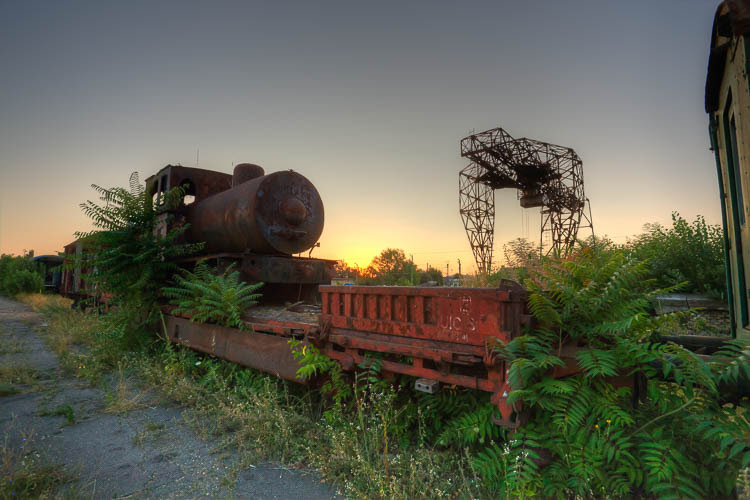 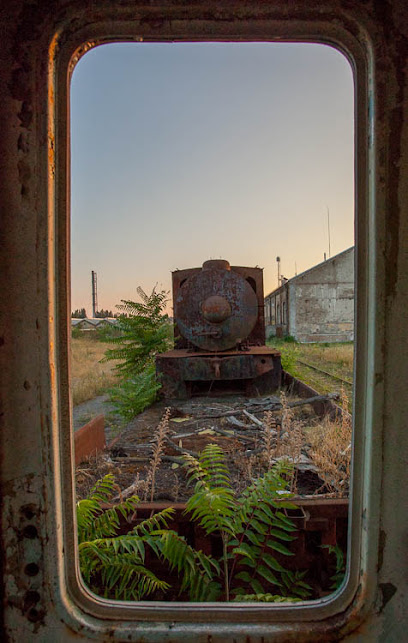 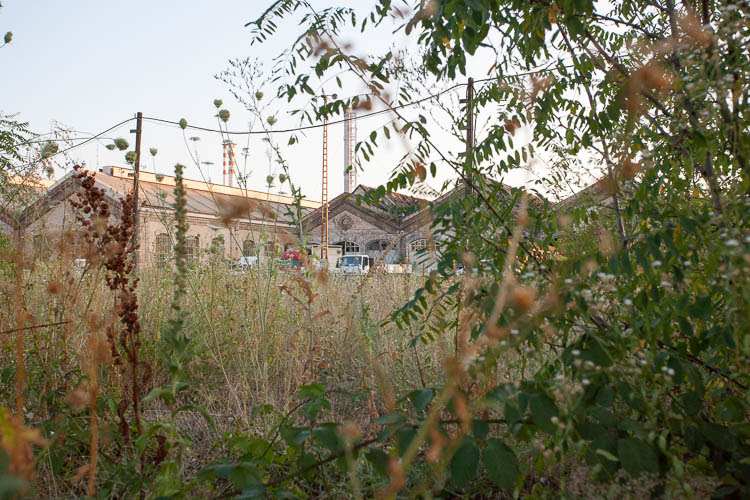 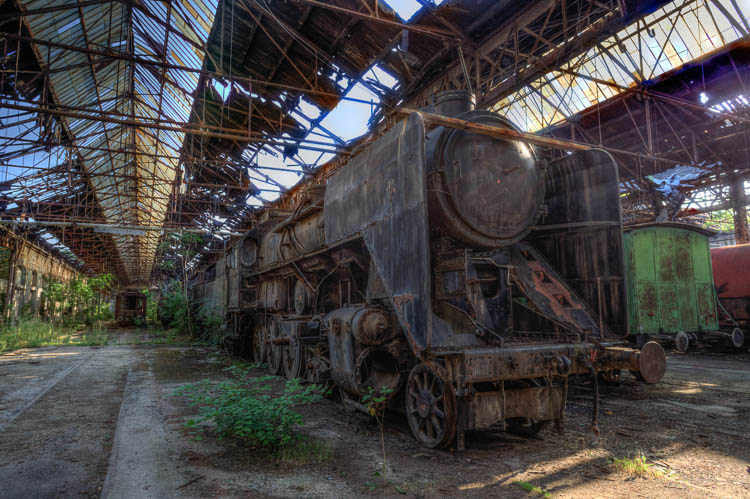 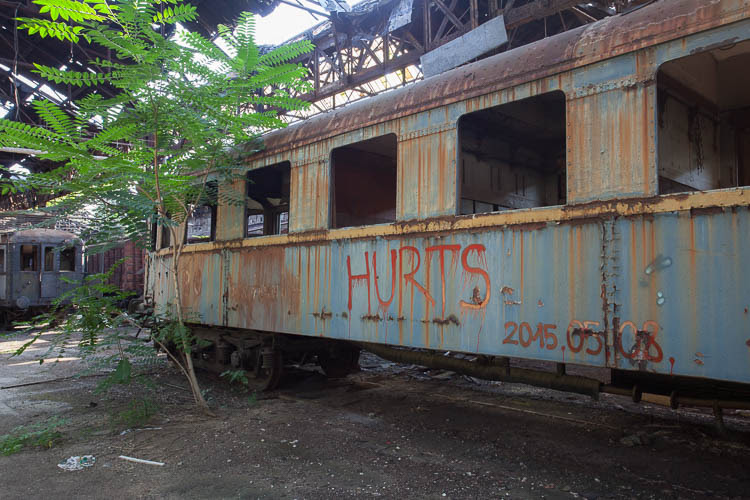 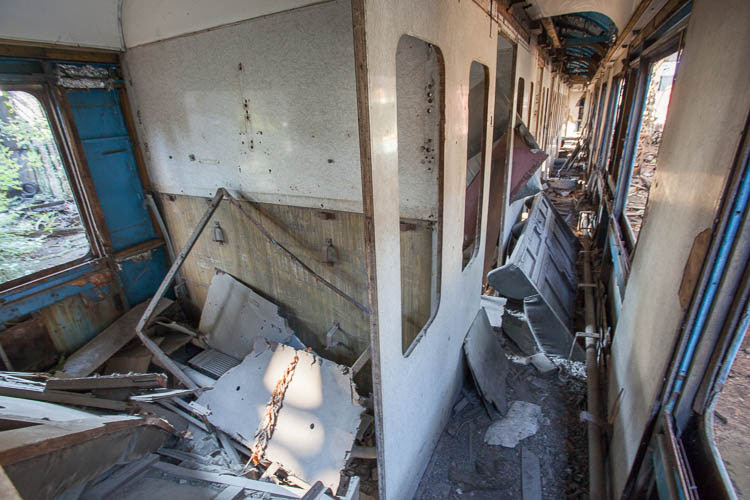 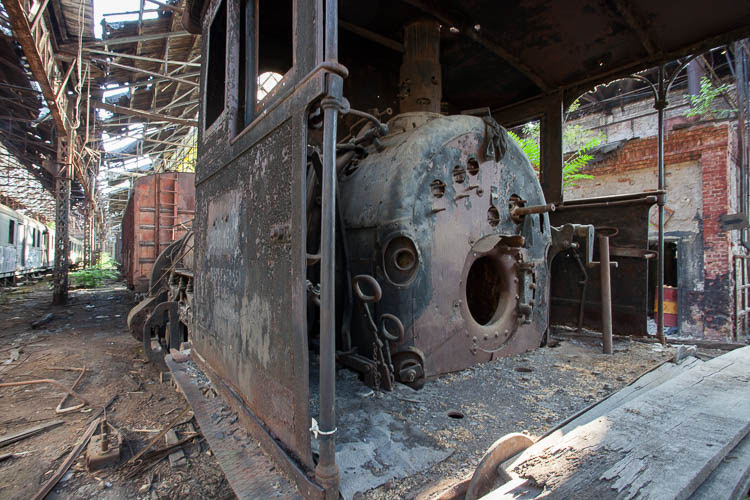 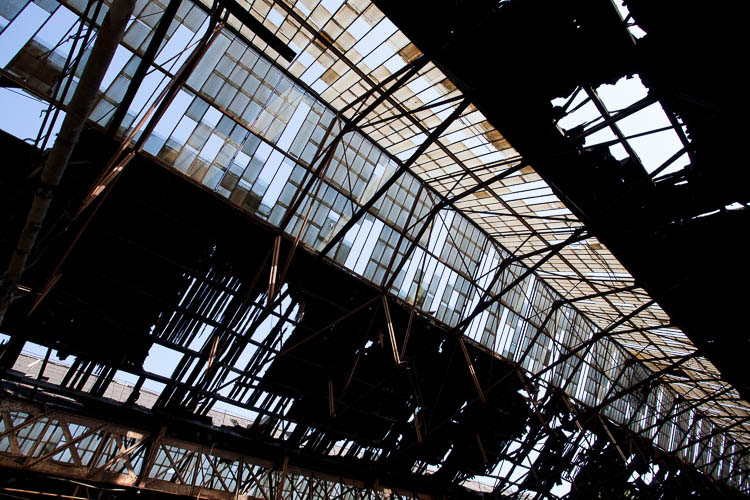 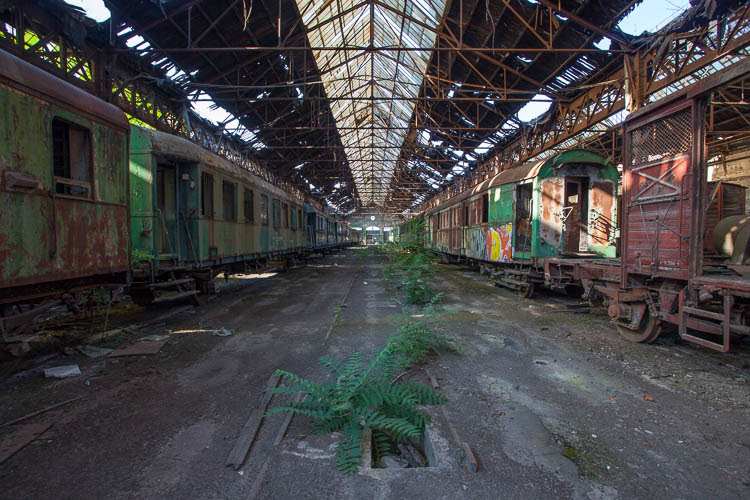 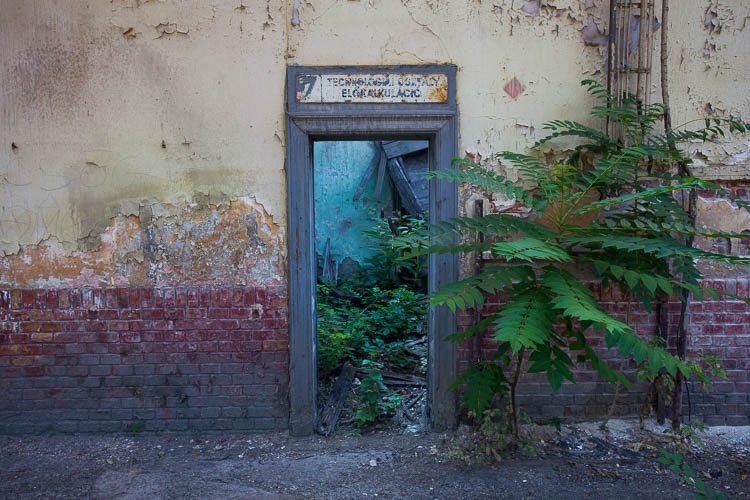 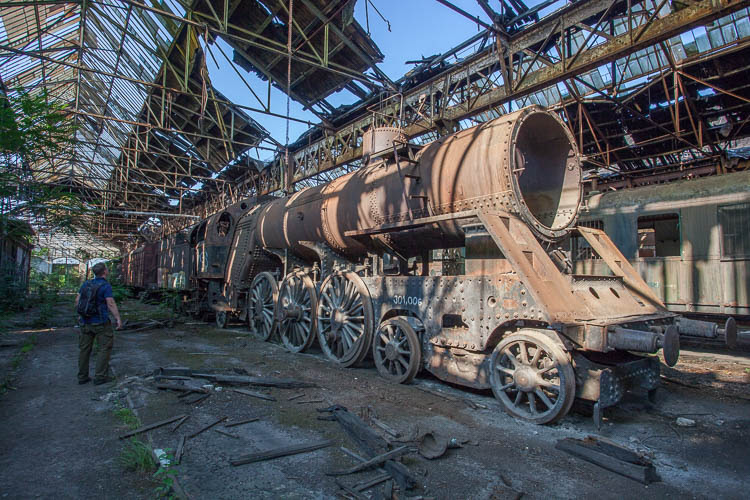 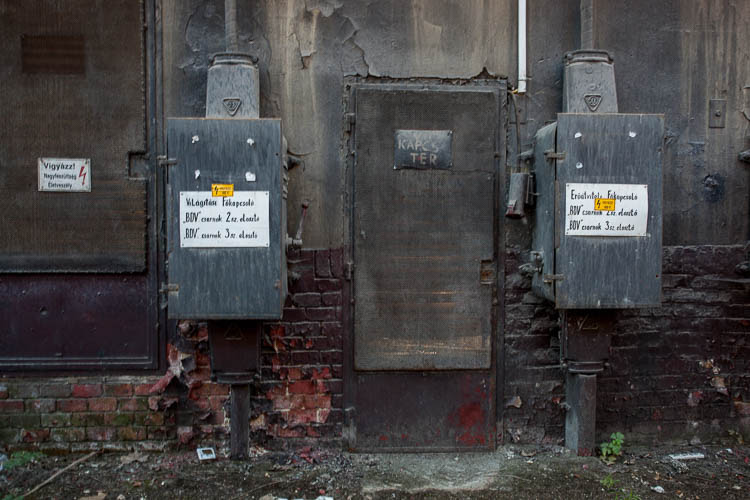 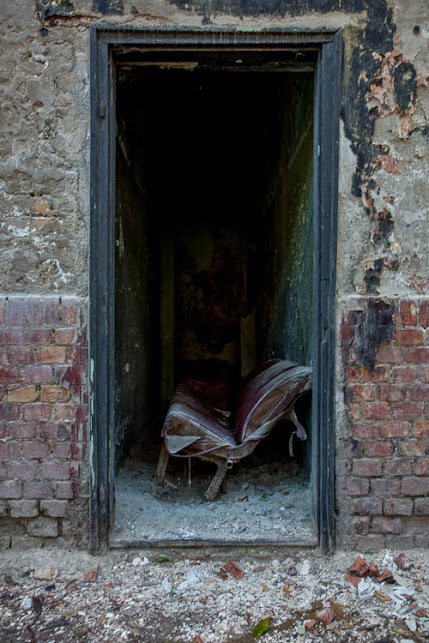 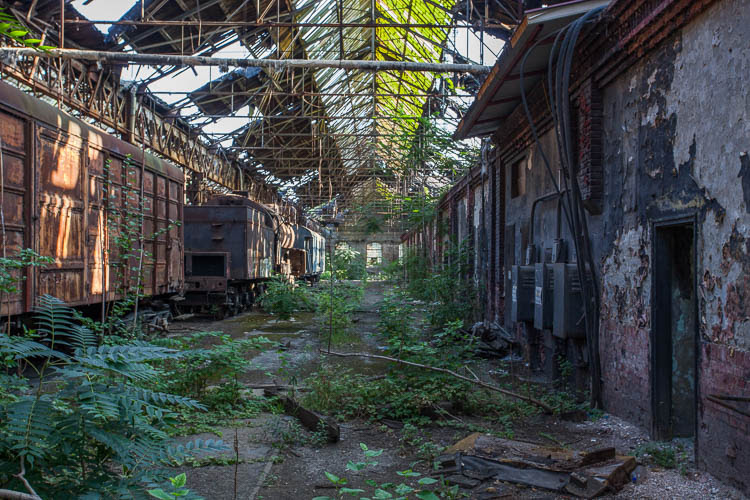 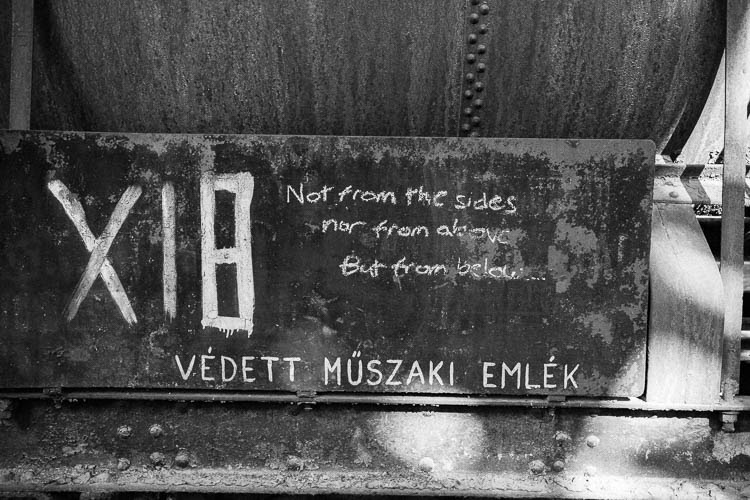 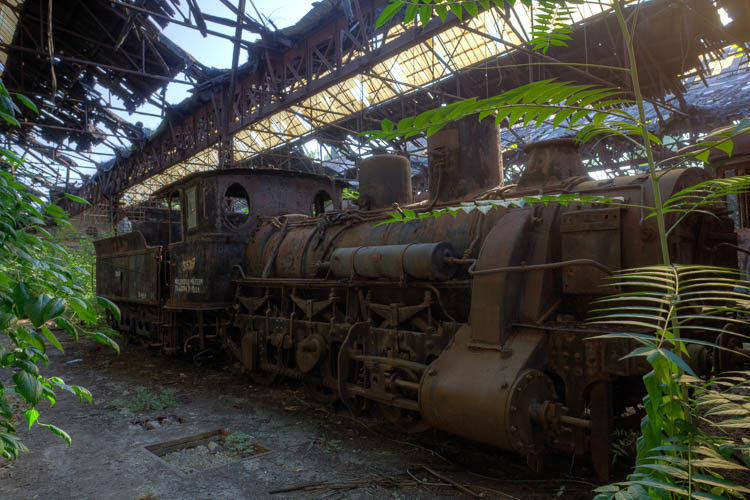 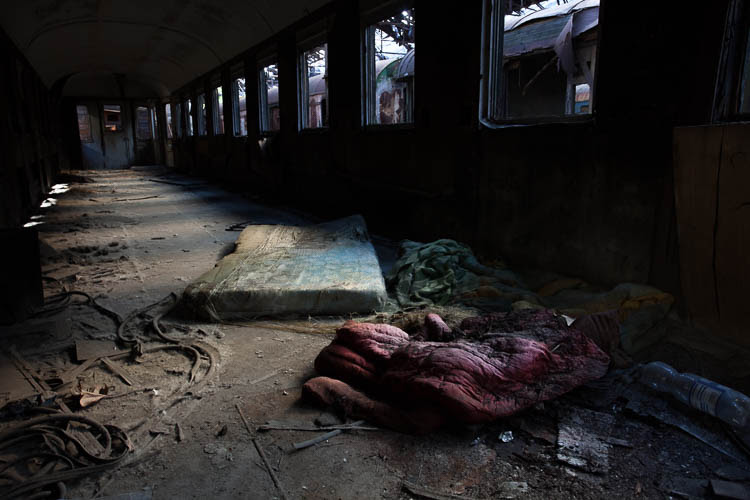 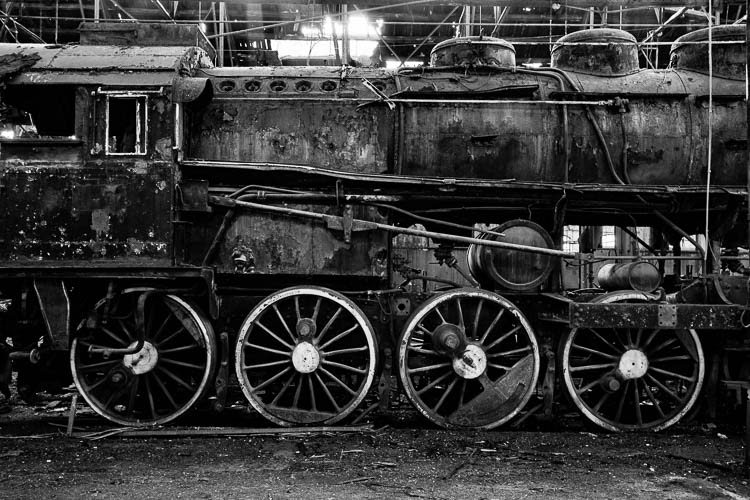 What’s left of the Red Star 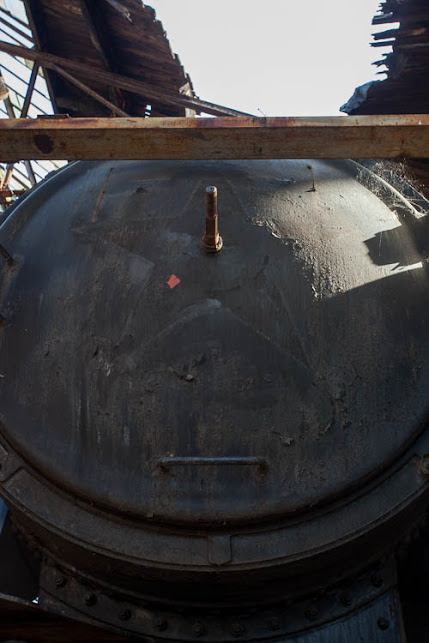 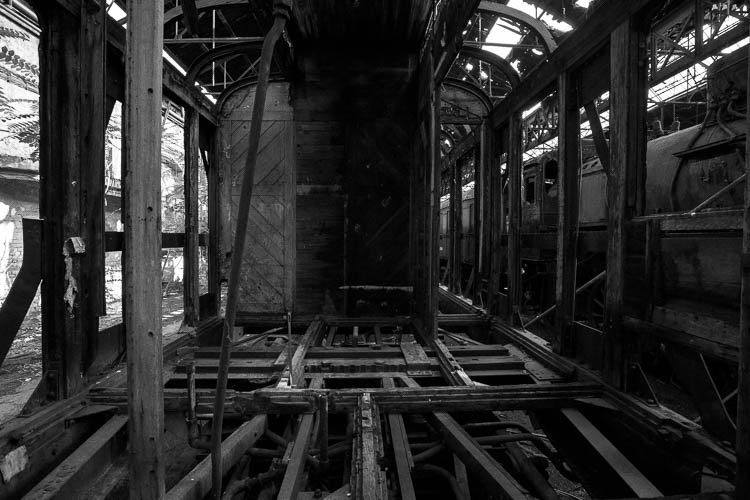