History
Built in 1970, to house workers and their families employed at the Chernobyl nuclear plants, Pripyat was home to 49600 people in August 1986, when Reactor 4 in Chernobyl experienced a power spike, setting off a series of events that resulted in a fallout zone spreading over most of western Europe. The town was evacuated several days after the disaster and the city now lies derelict and abandoned, exposed to the elements. A Sarcophagos is being built (completed by 2015) to completely cover Reactor 4.
The Explore
Early in 2010, I saw a few articles about tours being run through the Chernobyl nuclear exclusion zone in Ukraine, and I thought it would be an awesome place to visit. As an engineer, I’ve always been interested in industrial accidents – it always pays to learn from the mistakes of others – so visiting the site became a mission. Along with 5 other photographer friends, we tagged along at the end of a tour group (the promise of a private tour turned out to be a bunch of lies L) taking photos of the reactor, abandoned fish farm and then Pripyat itself. All in, it took about 6 hours around the site to see the highlights, but urban explorers have since mapped several other locations which will make a return trip at some point highly desirable – this time without a tour group.
The Photos 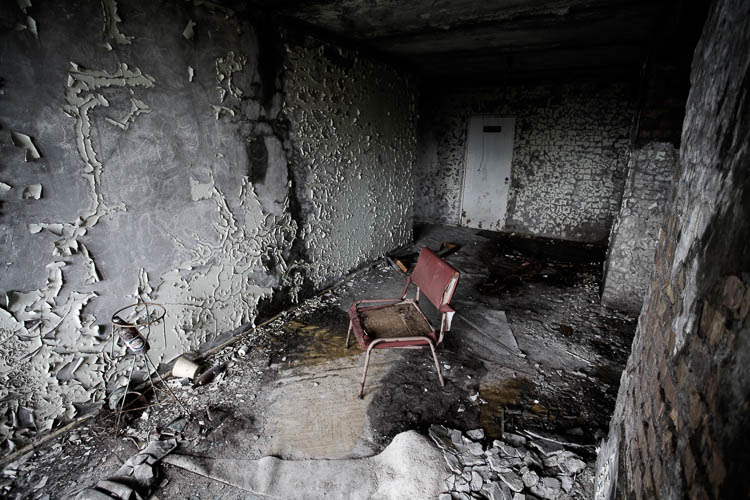 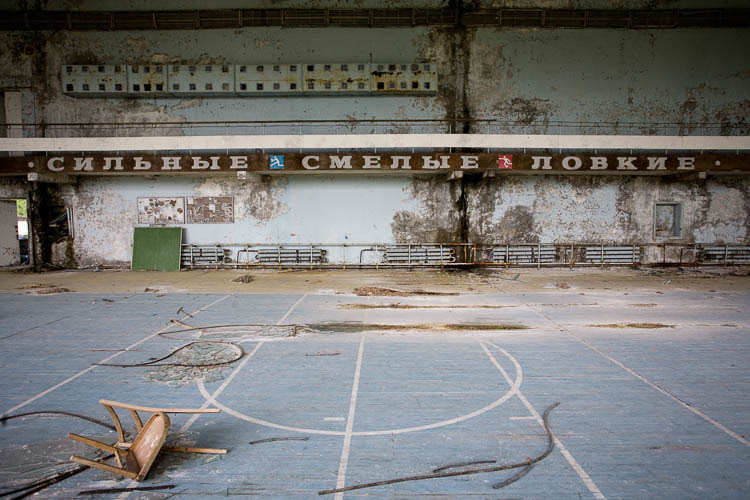 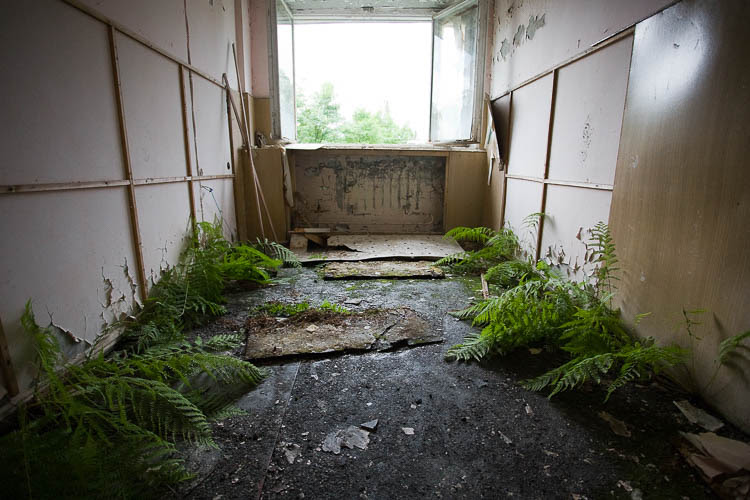