The first of around 10 sites visited on a French road trip, though not all were anywhere near as good as this

None that I could find.

Starting the day at 0350, we drove for a few hours to get to a location about halfway to Paris. Here, in a village that you can drive through in seconds, was this abandoned old farm house sitting forlorn on the main street. Inside was the usual dereliction observed in most houses of this age, but absent was the graffiti and vandalism that is sadly more common than not. After meeting the corpse of a fox at the entry, we scouted around, viewing a house that looks as if it had been left over night. No idea on when it was left but there were plenty of celebrity magazines focusing on the royal family until the late 1970s. 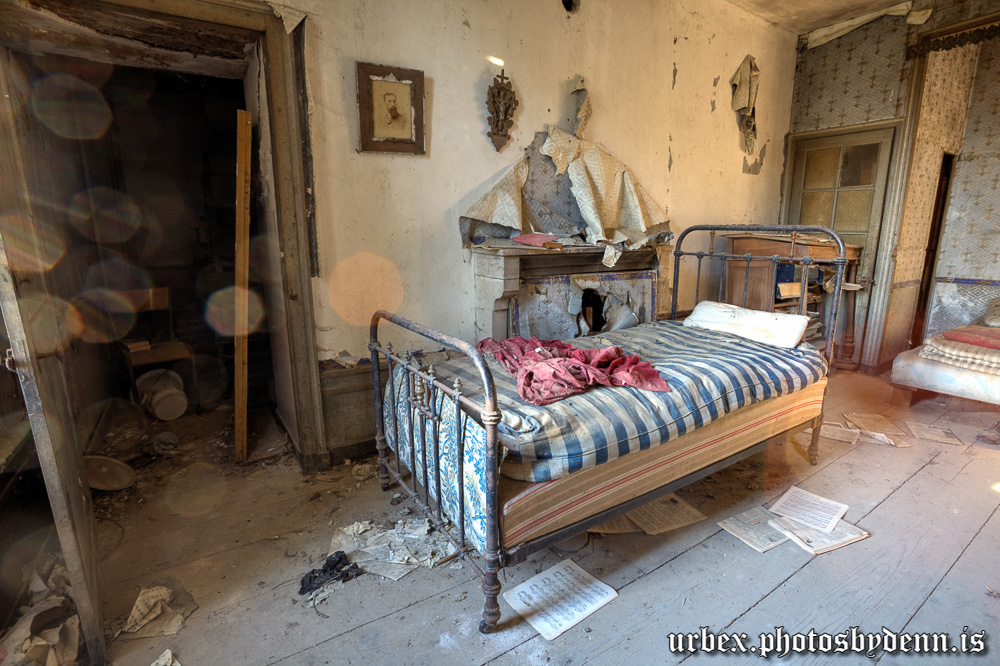 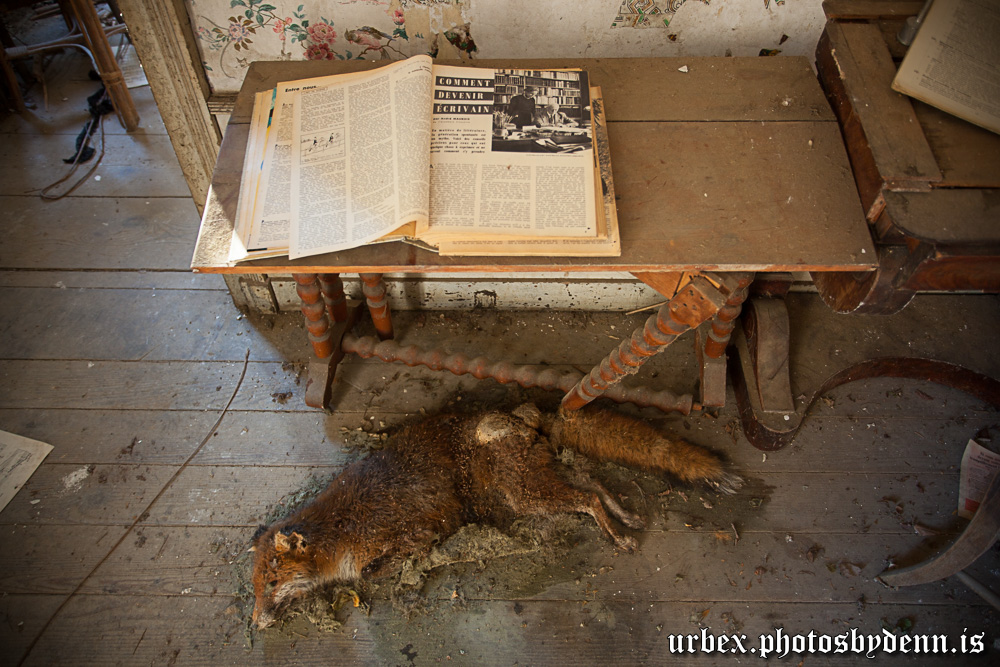 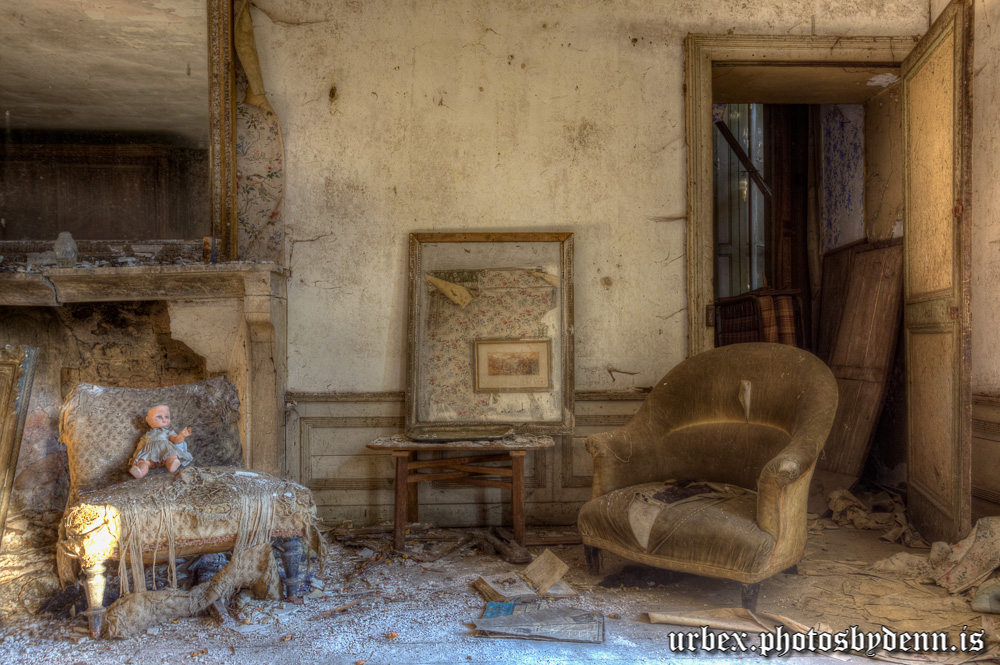 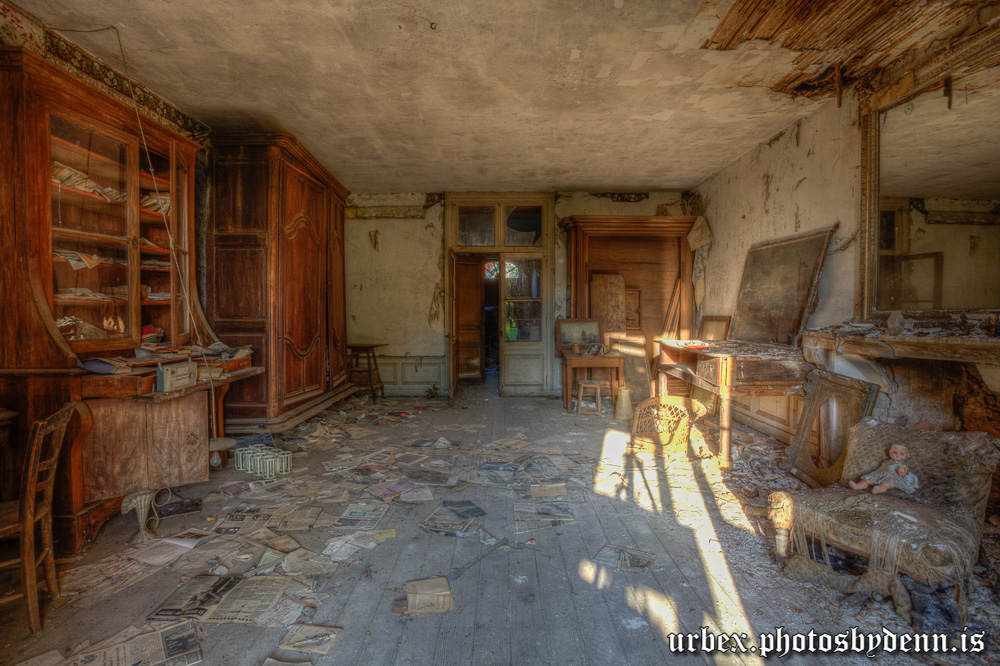 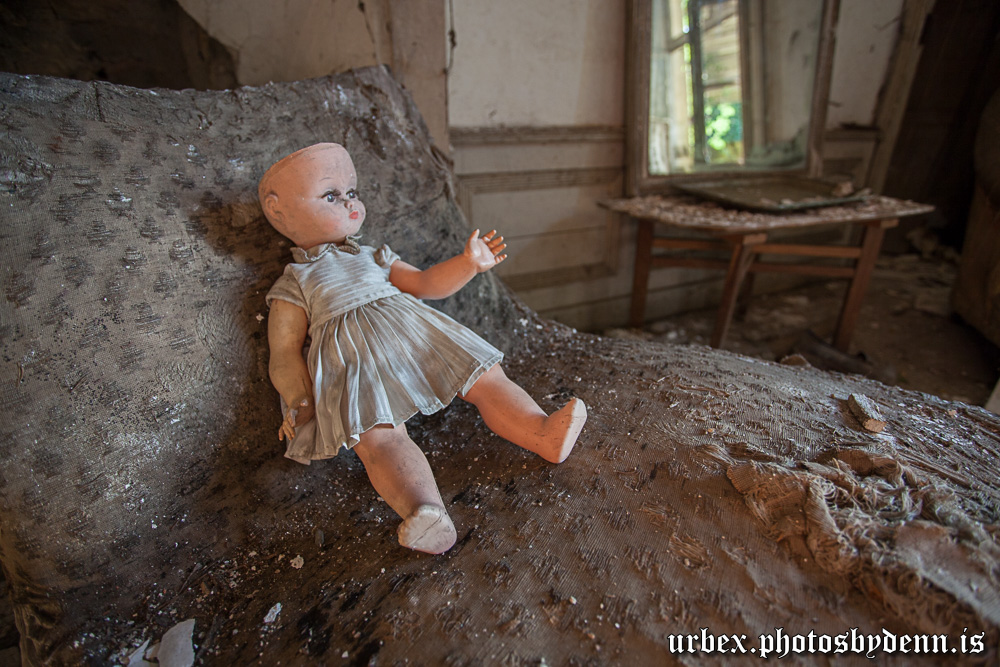 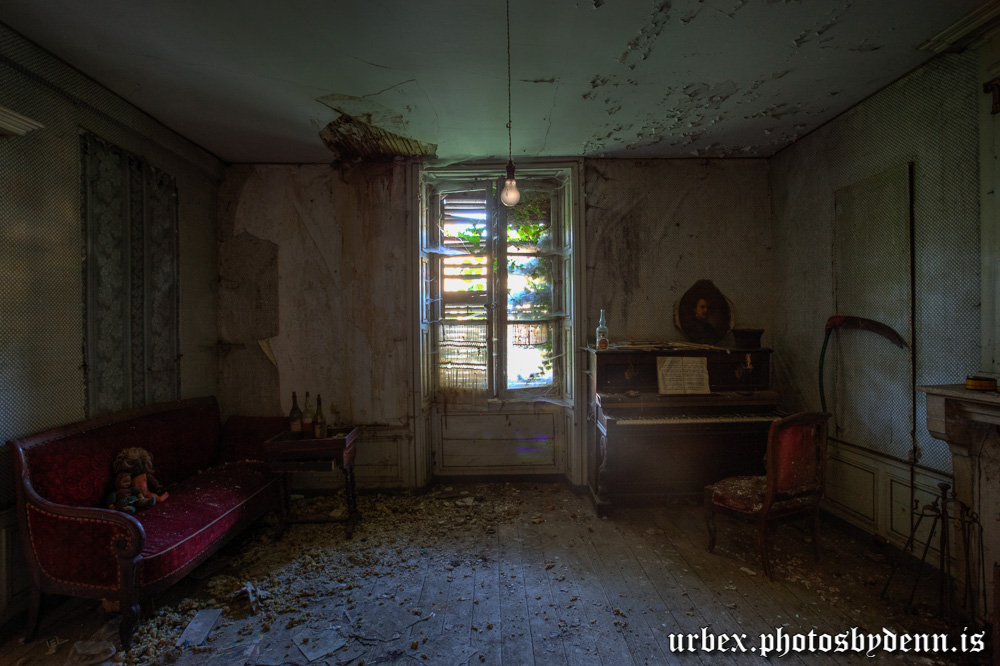 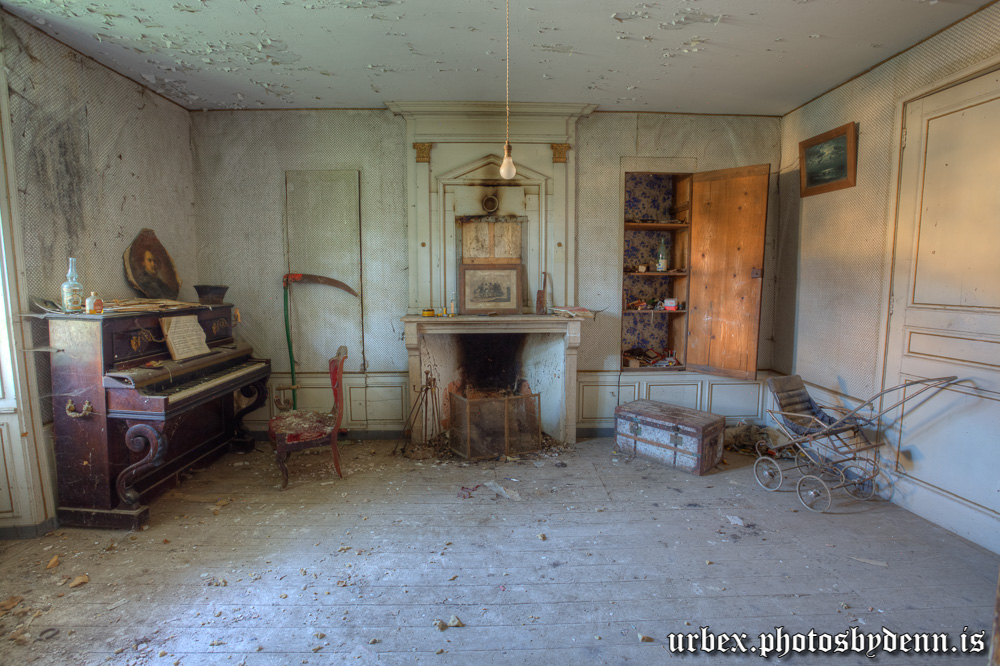 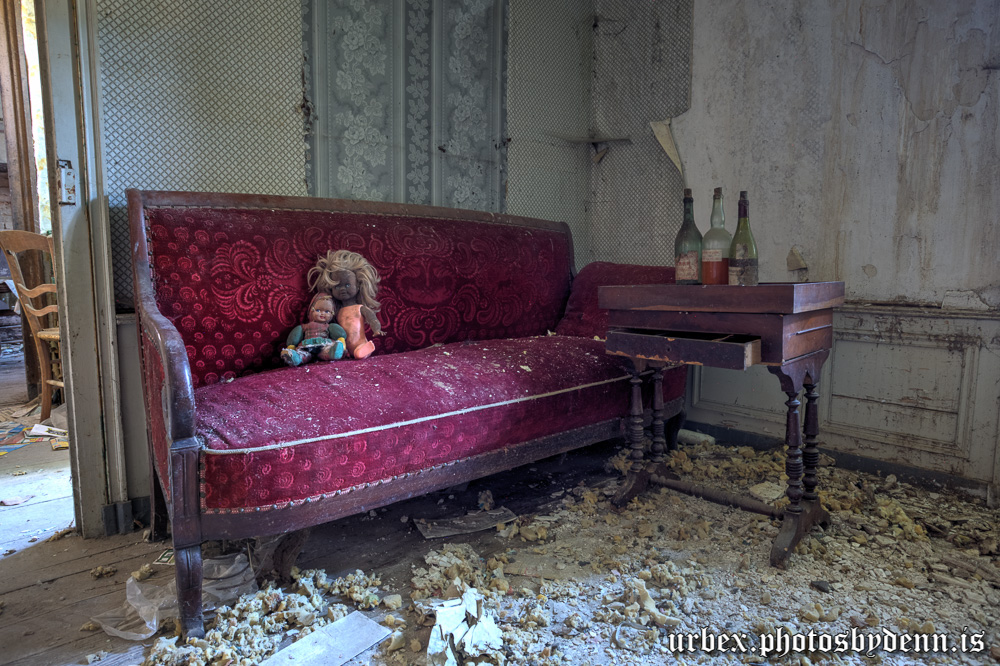 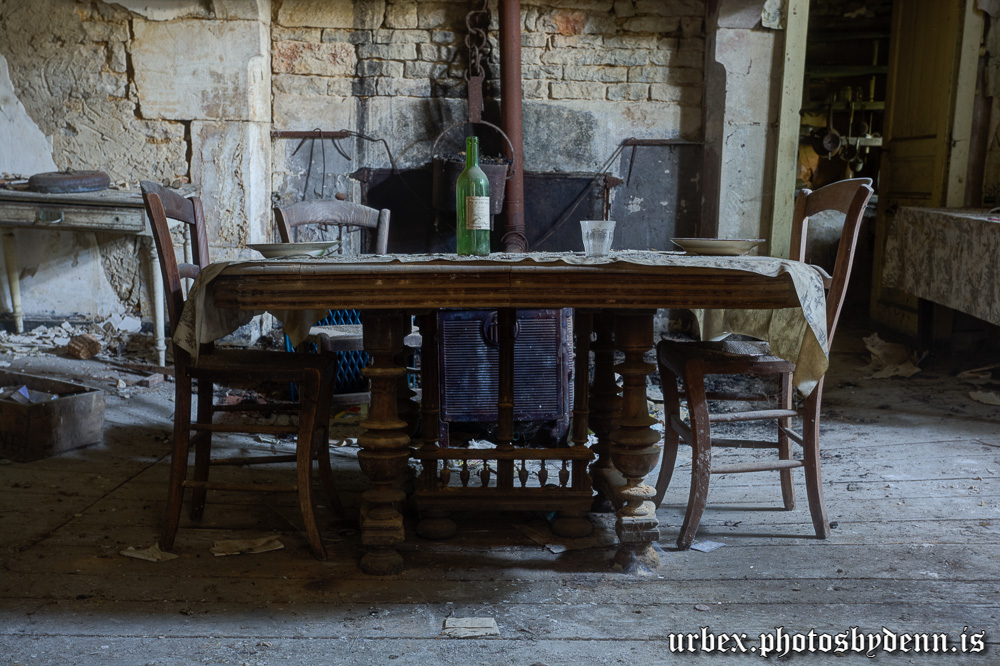 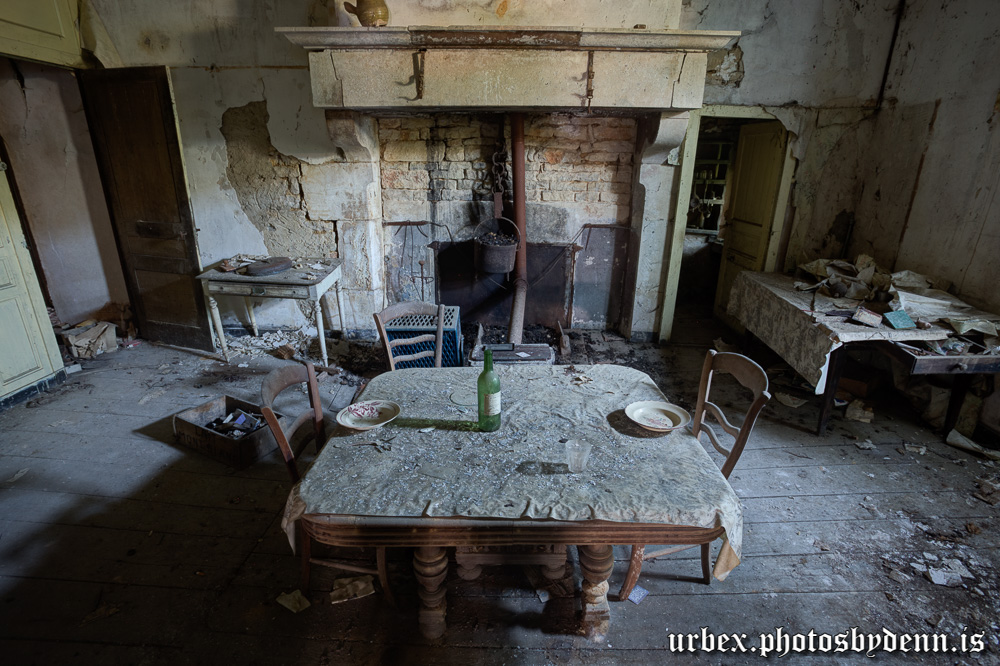 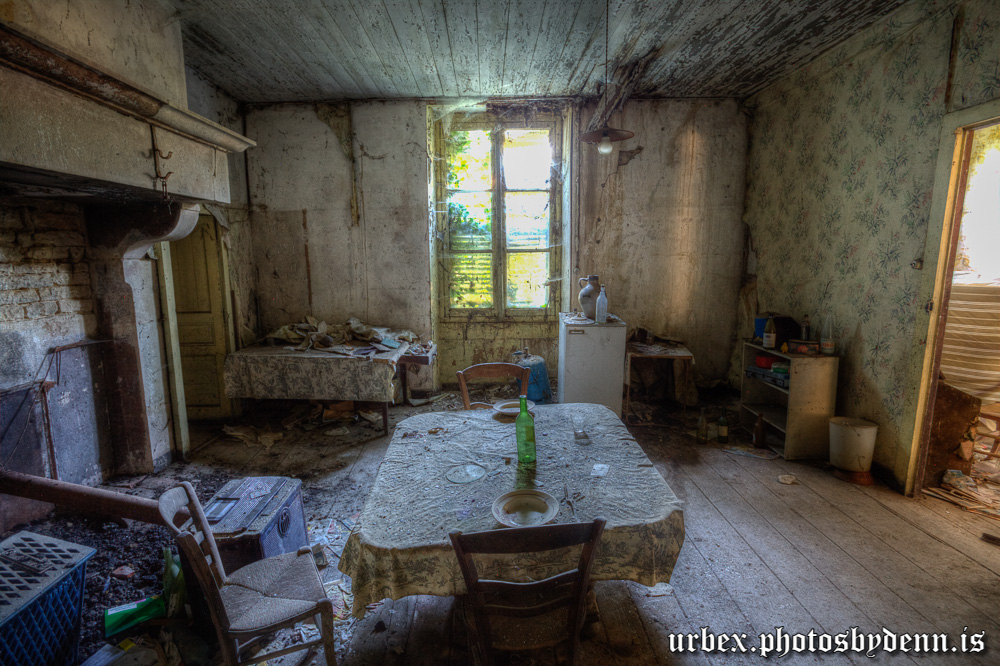 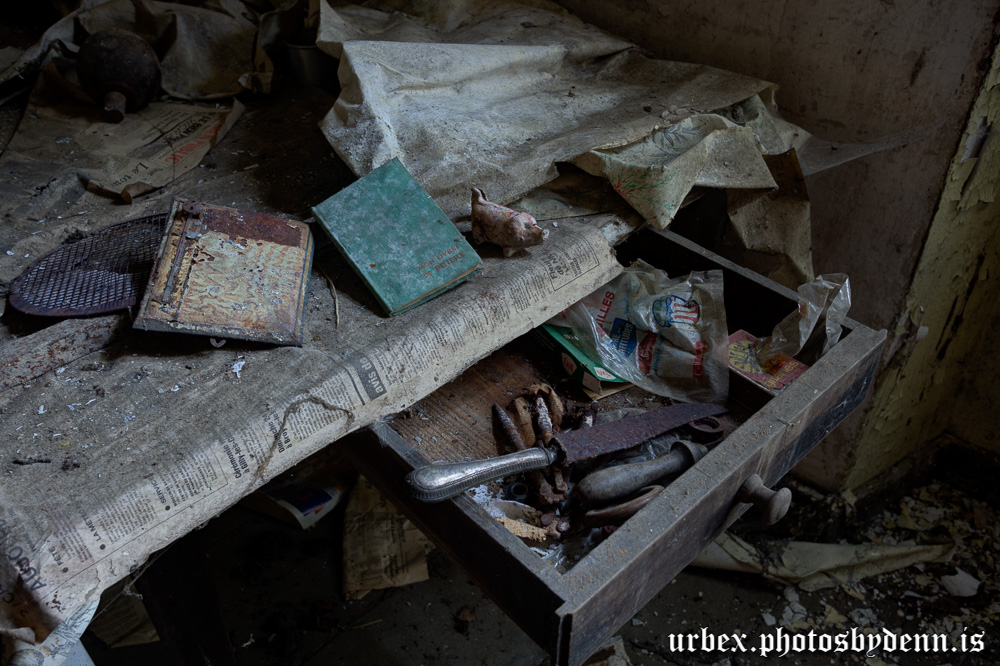 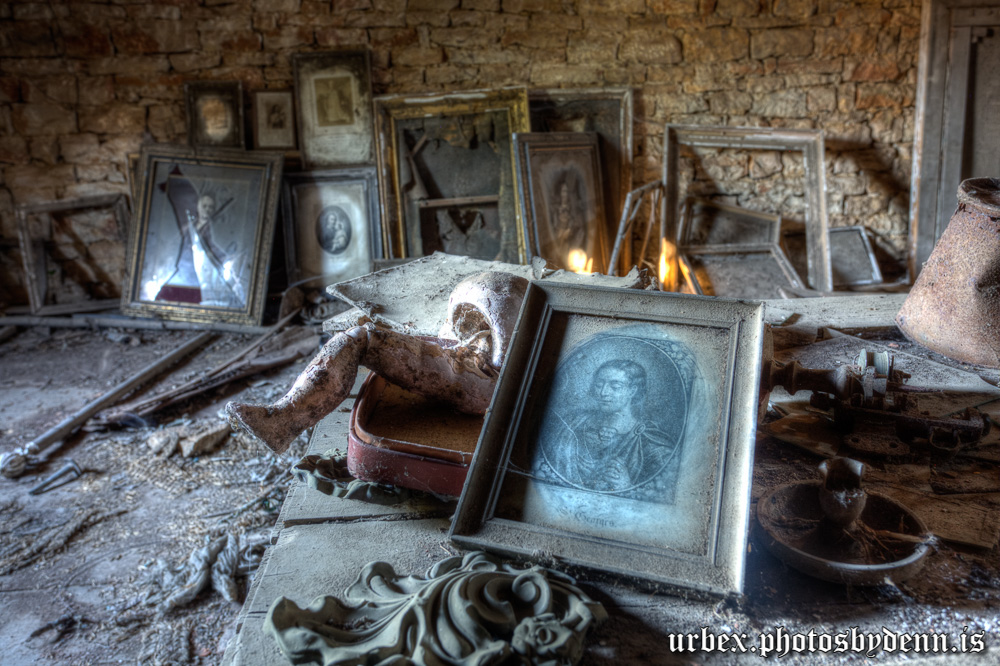 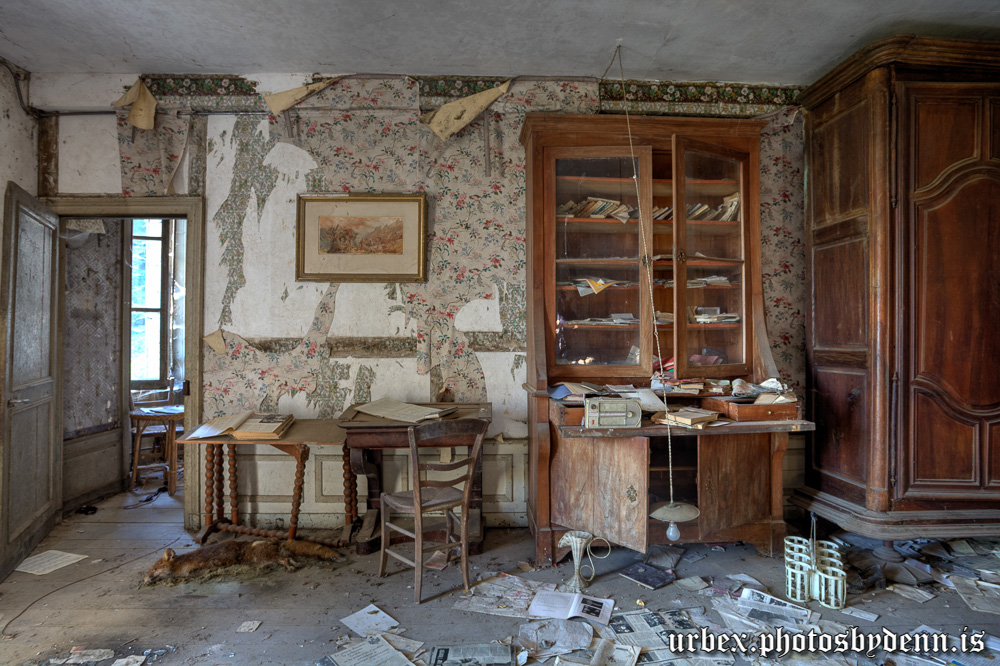 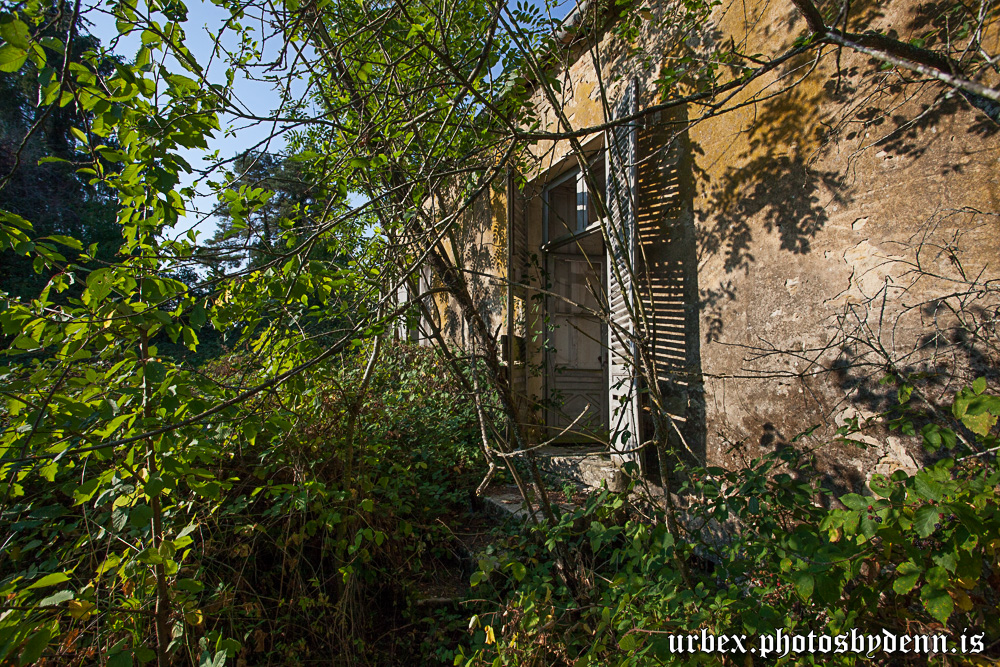 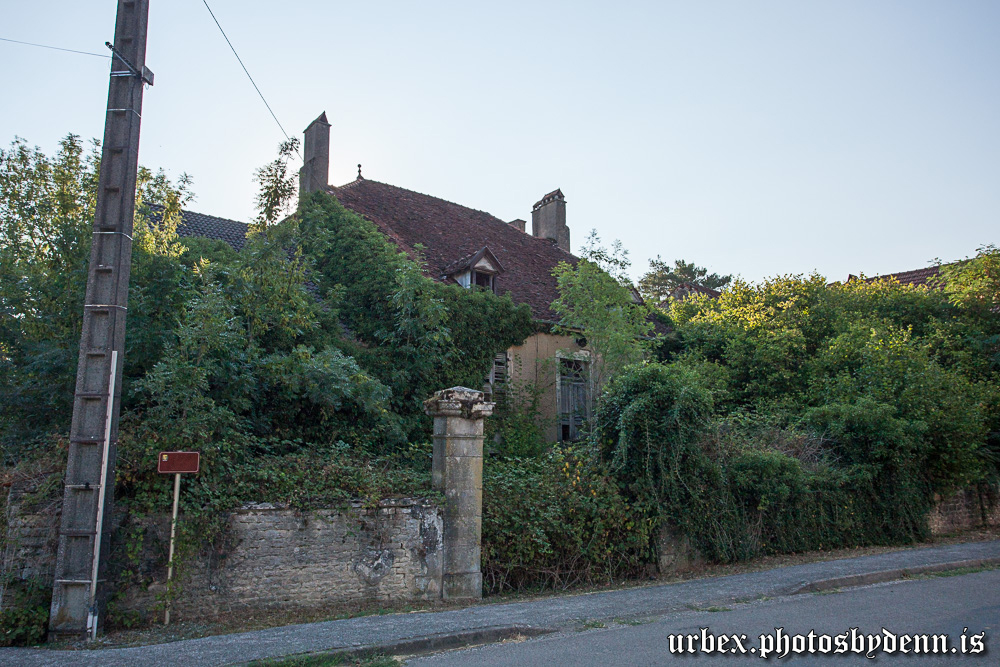