I’ve been wanting to visit this place for a while. So much so that I visited twice this year but only entered once.

Nothing that I could find. The house appeared to be previously owned by a scientist, judging from the chemistry paraphernalia that was laying about, also a root cause of the locations other name – Maison Alchemiste.

Leaving the house at a stupidly early hour so that I could arrive at sunrise, I arrived just in time to a sleepy French village. However, once inside I had no idea how dark the house was, and even with a tripod, a lot of the images ended up being either blurry or noisy after post. The house is in remarkable condition, apart from the rear which is close to collapse, but internally it almost looks like a movie set. I did also give a female french explorer a hell of a shock when she bumped into me while I was photographing. A big strange guy standing in the dark while wearing a black hoodie probably isn’t the best way to make friends. 🙂 Je m’excuse! 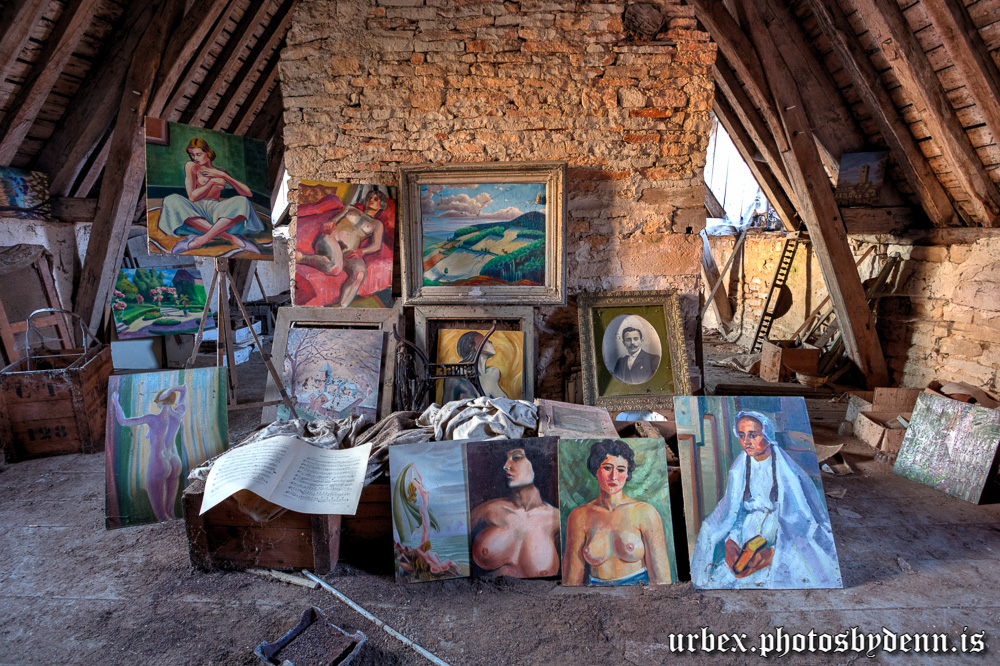 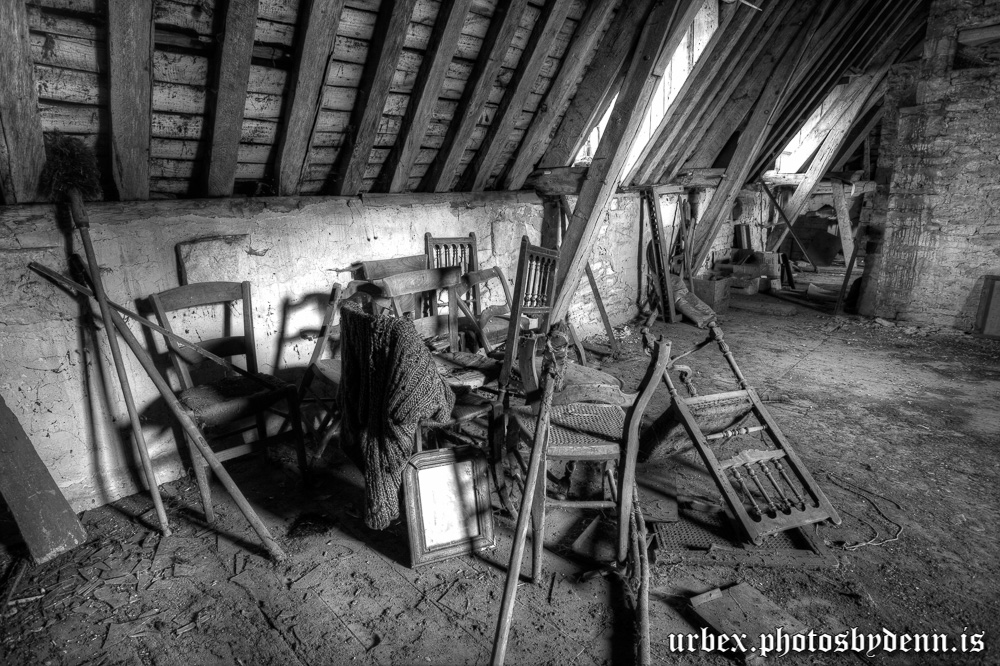 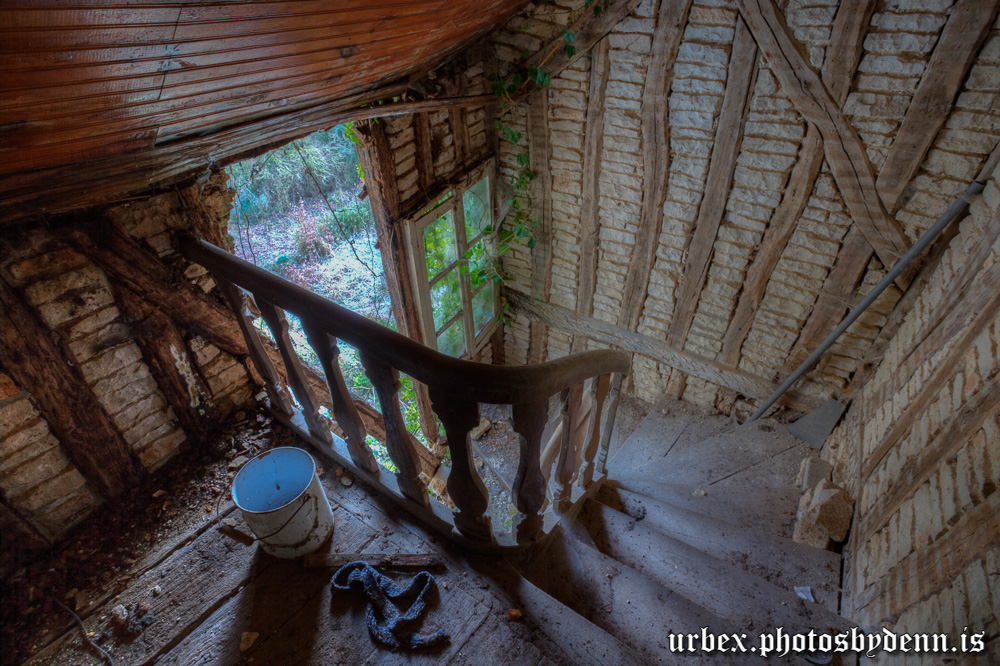 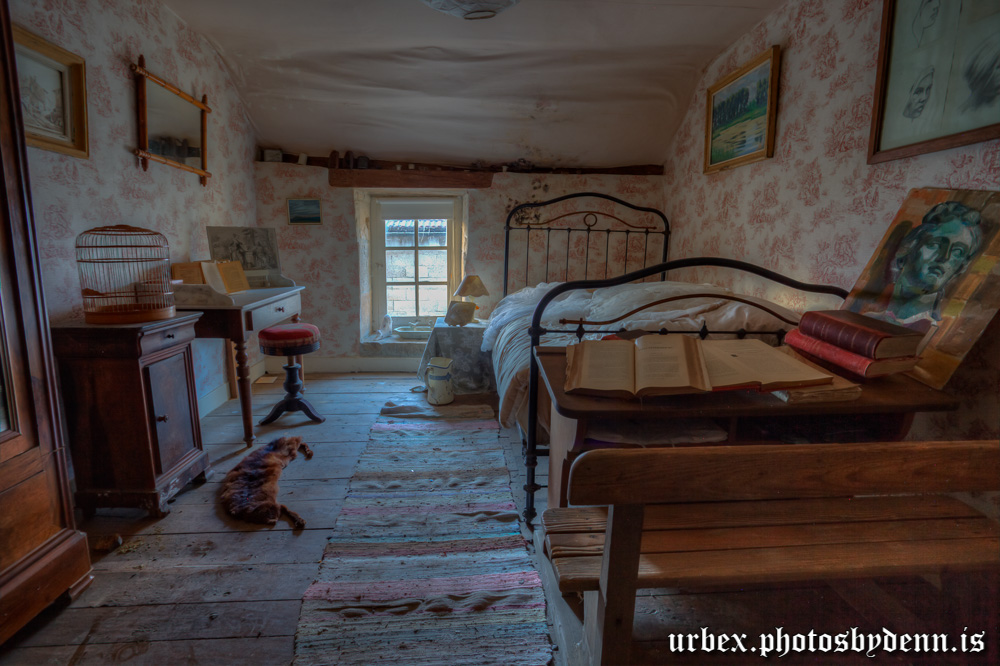 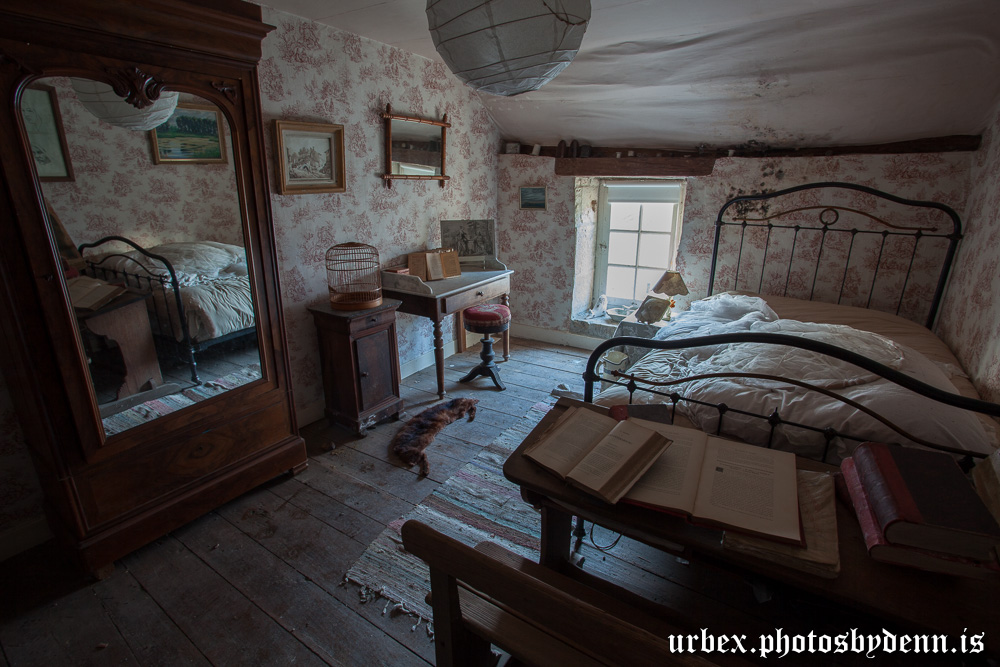 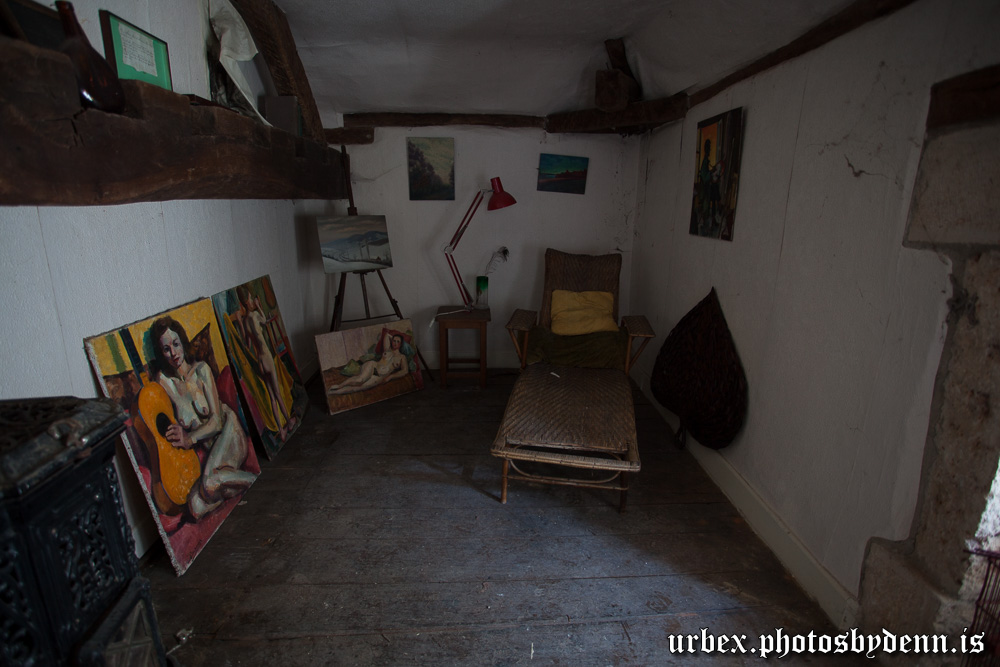 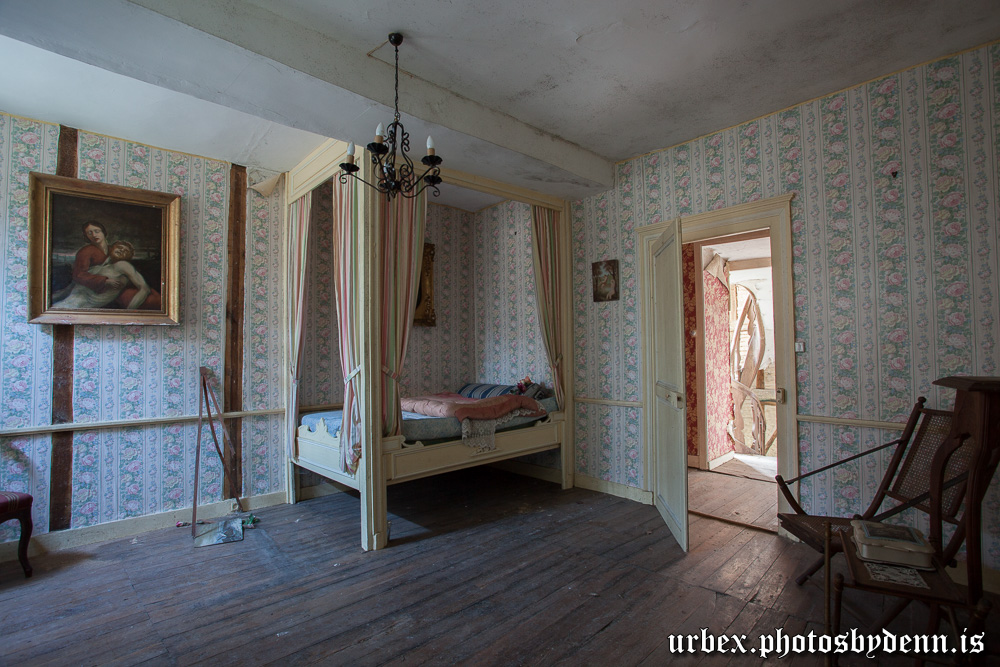 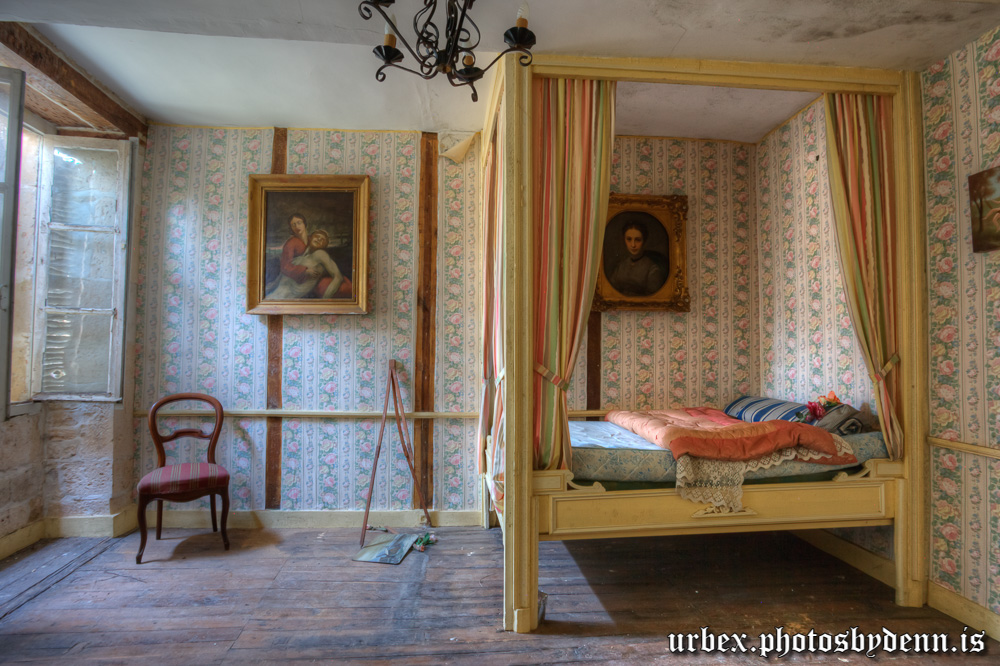 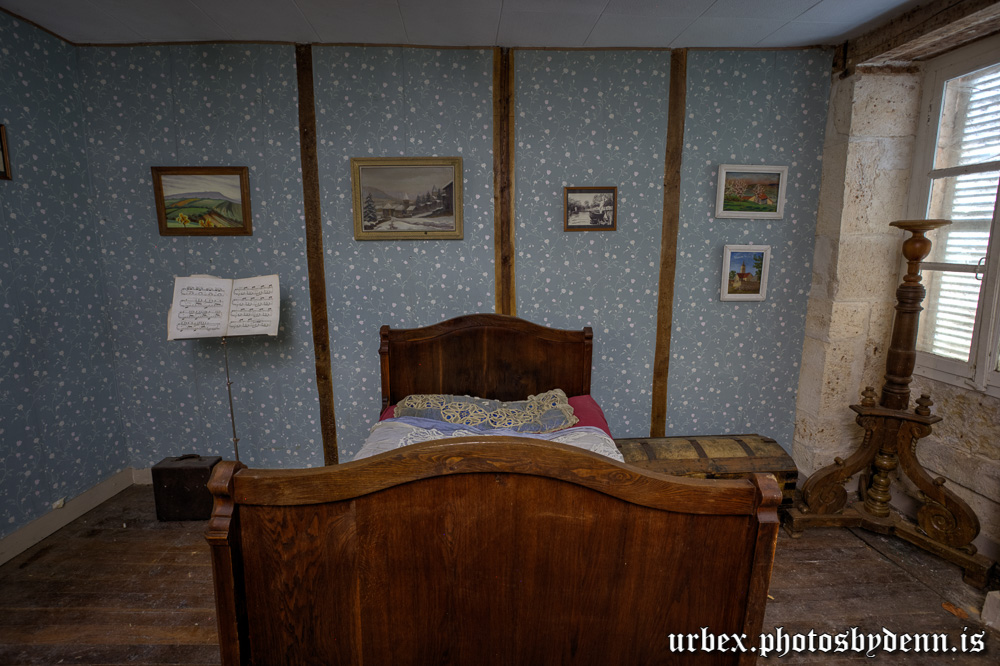 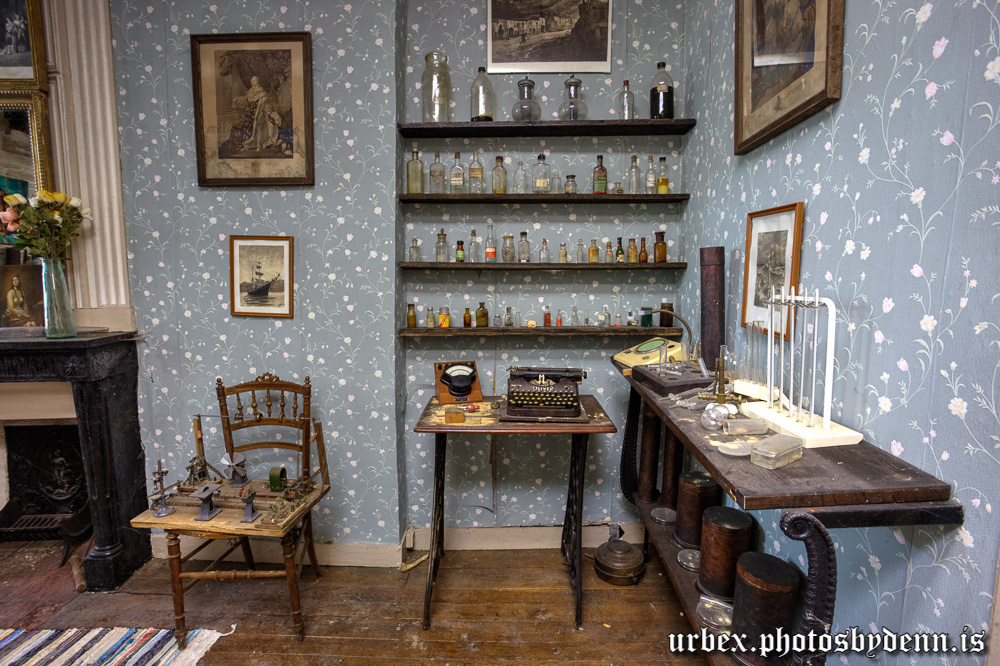 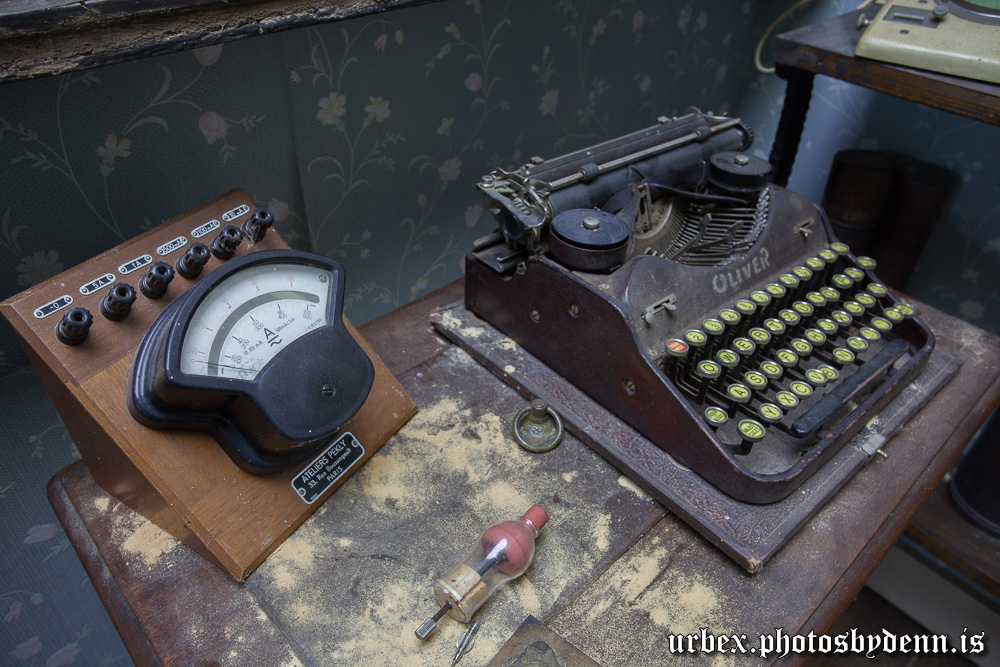 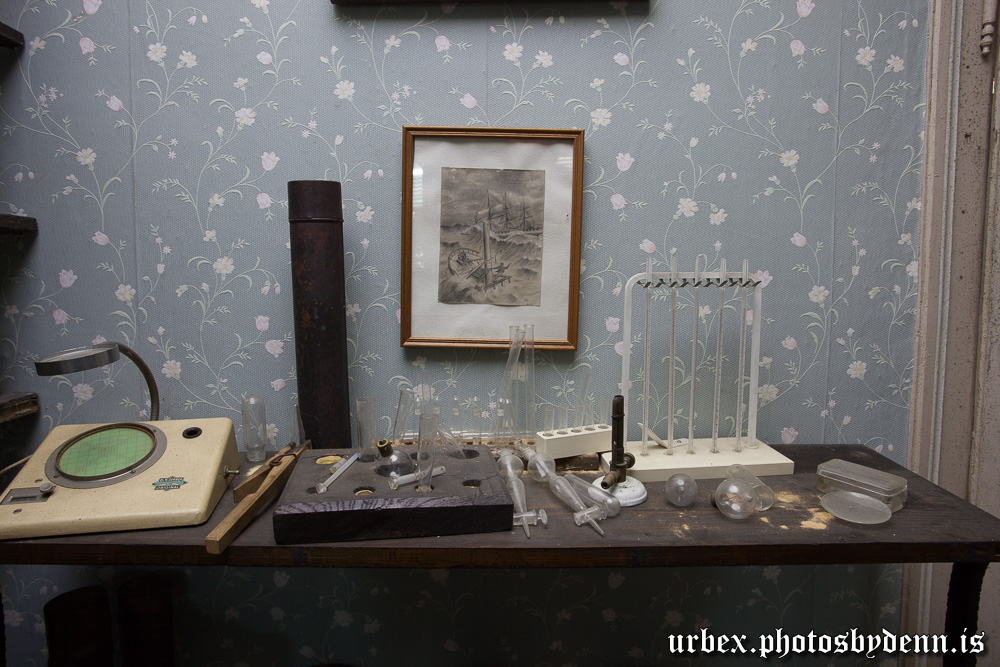 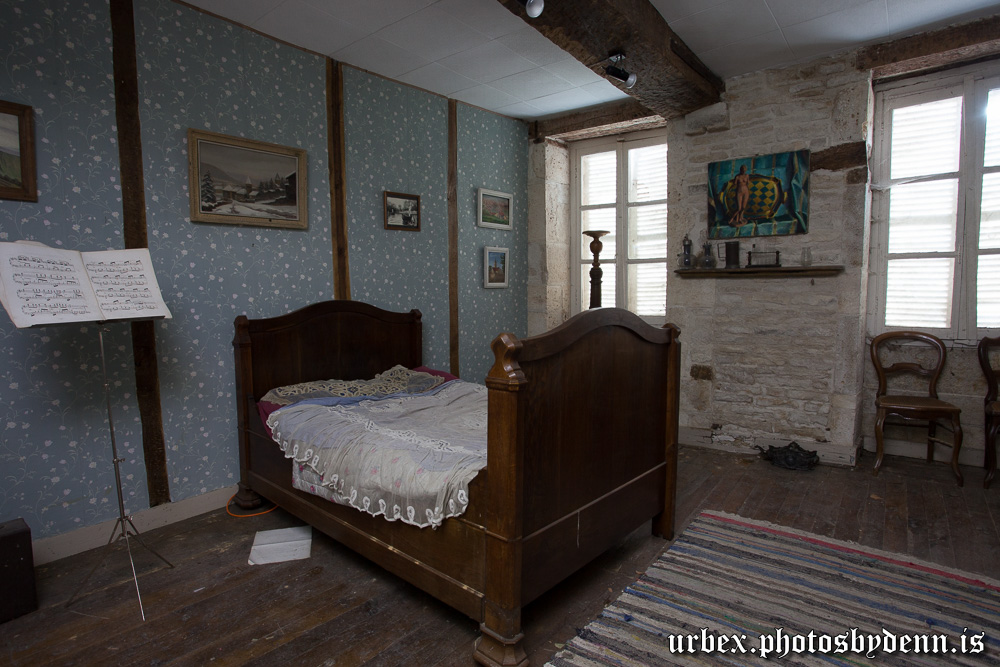 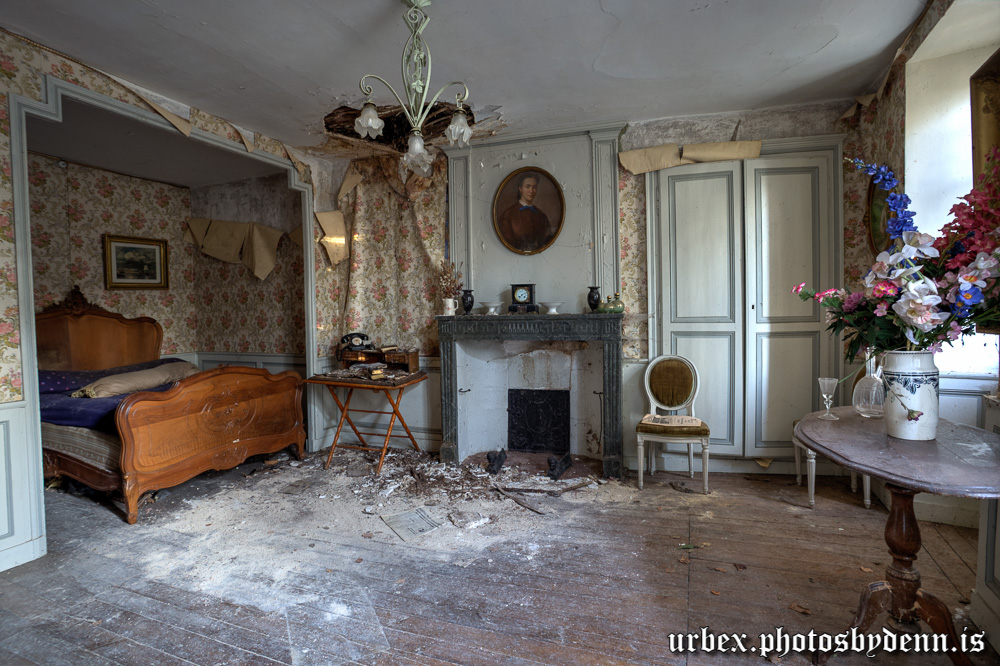 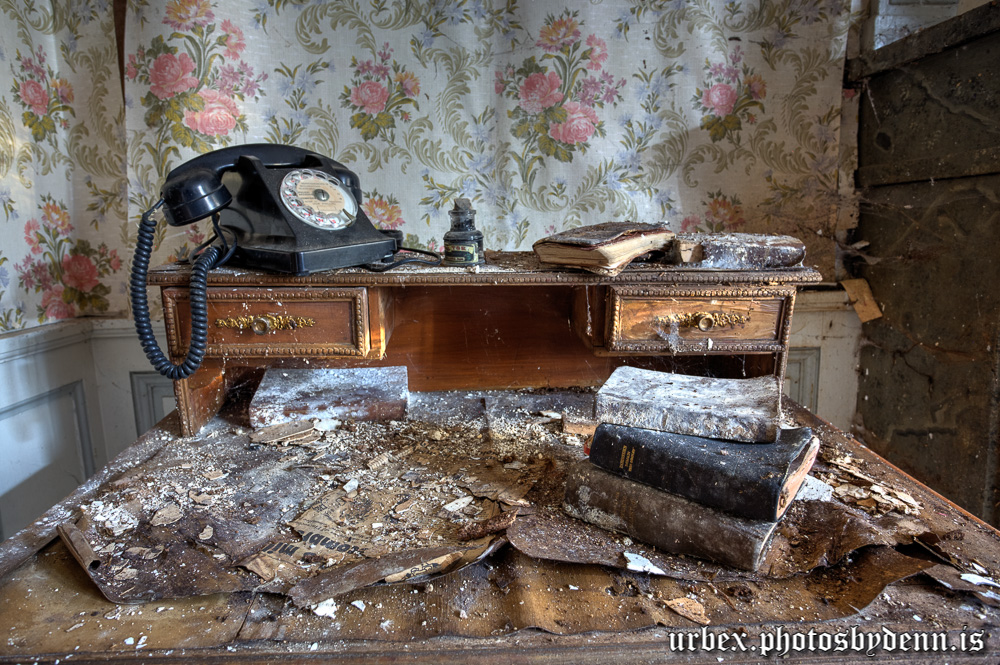 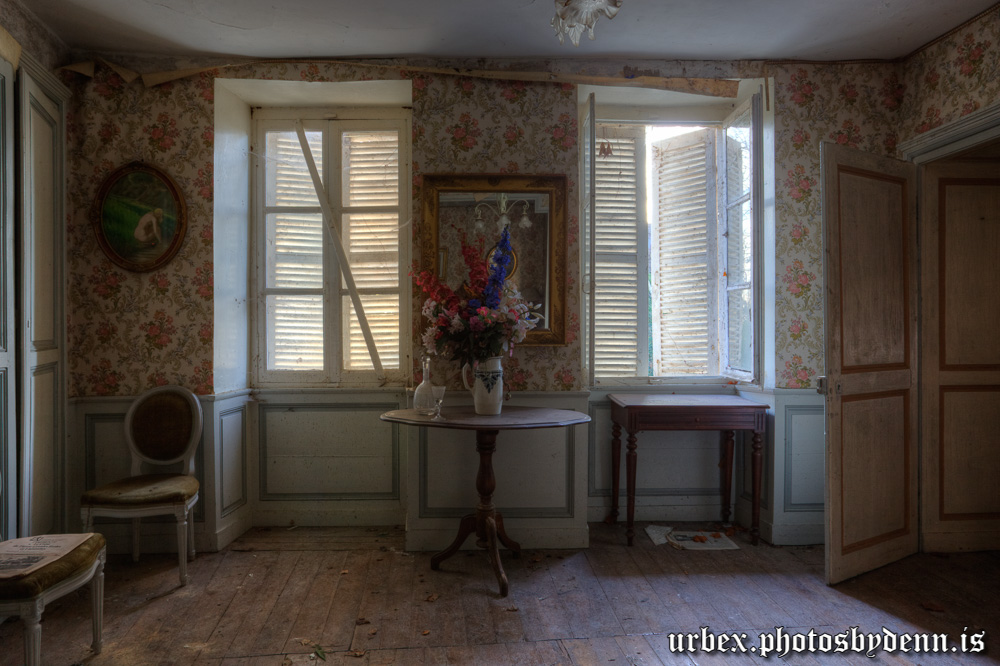 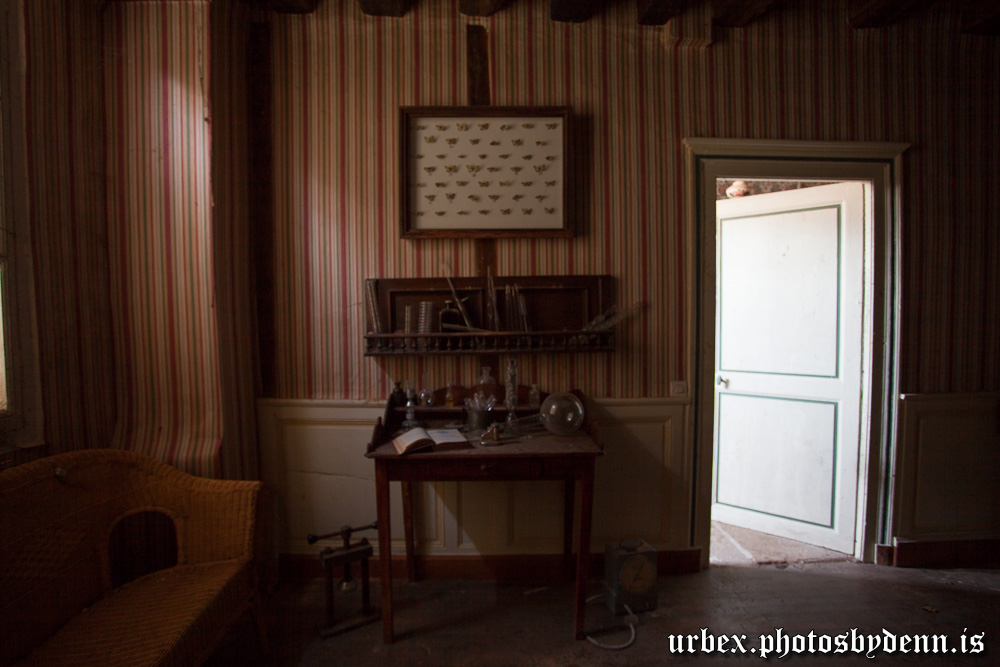 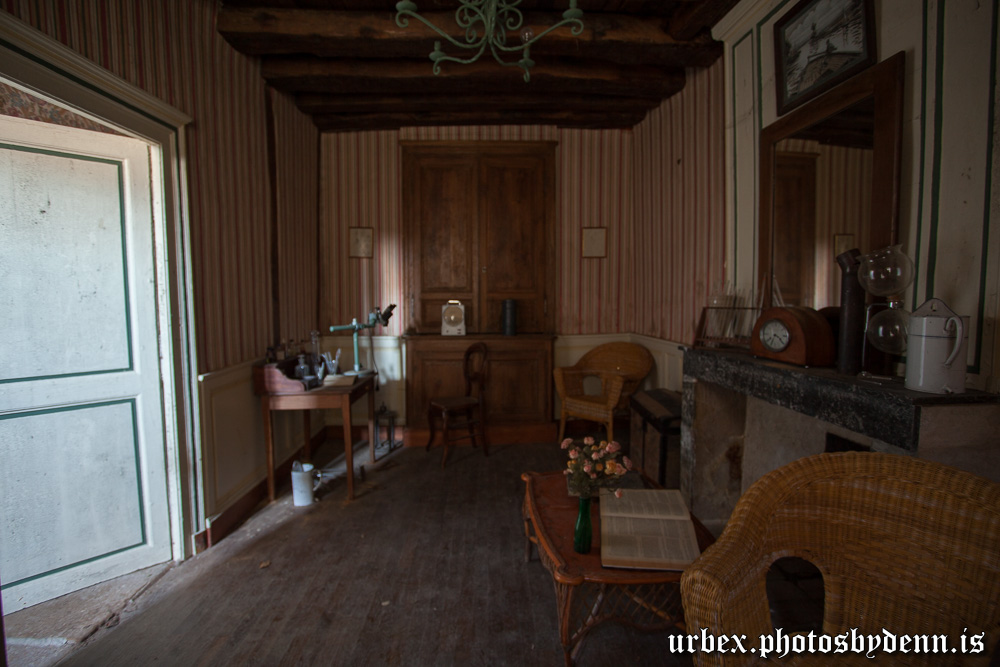 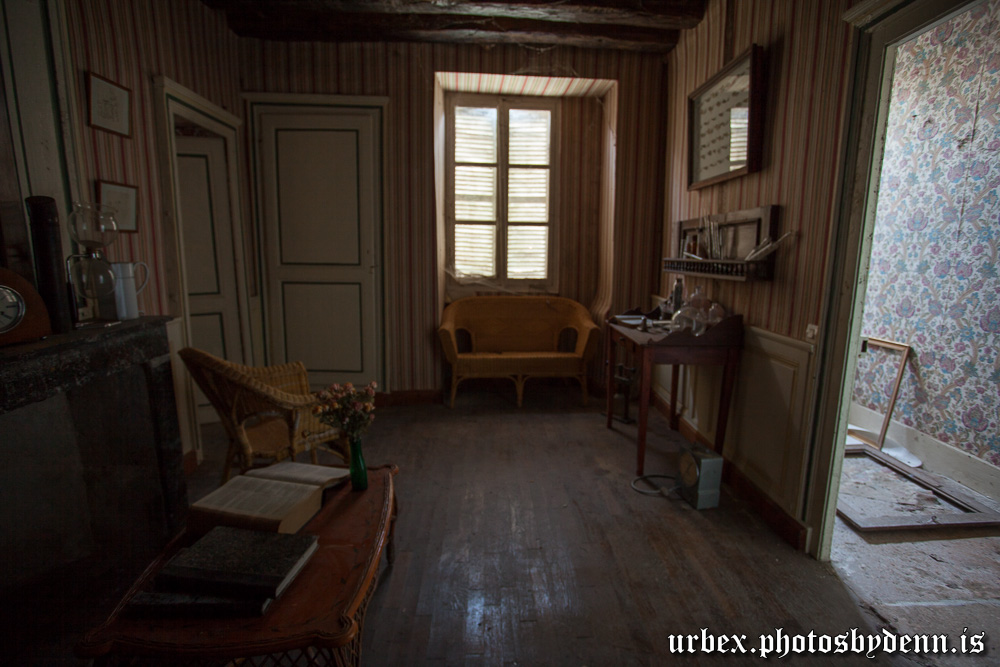 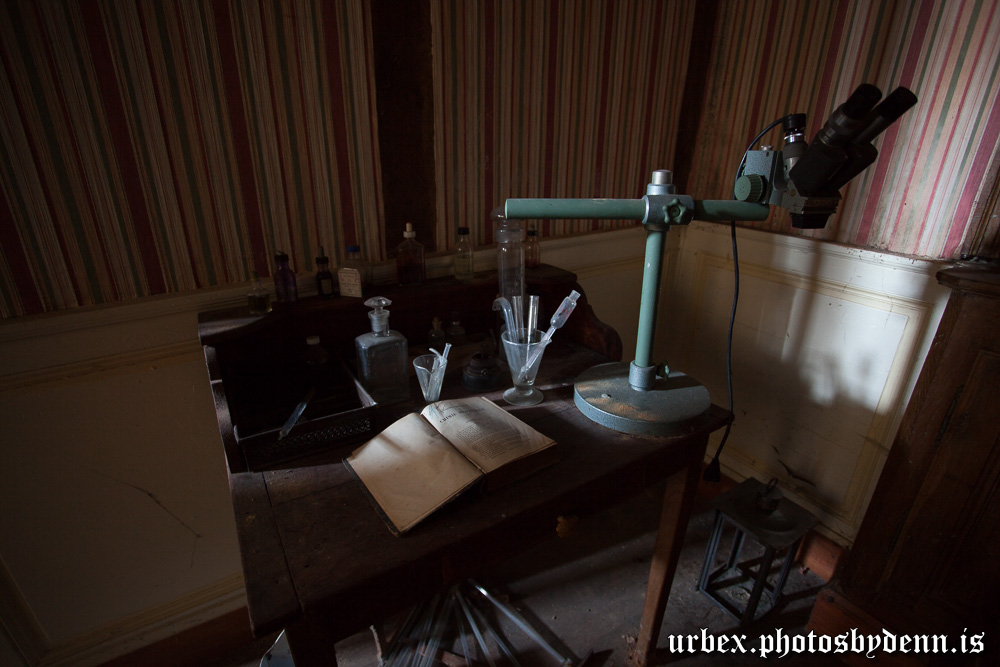 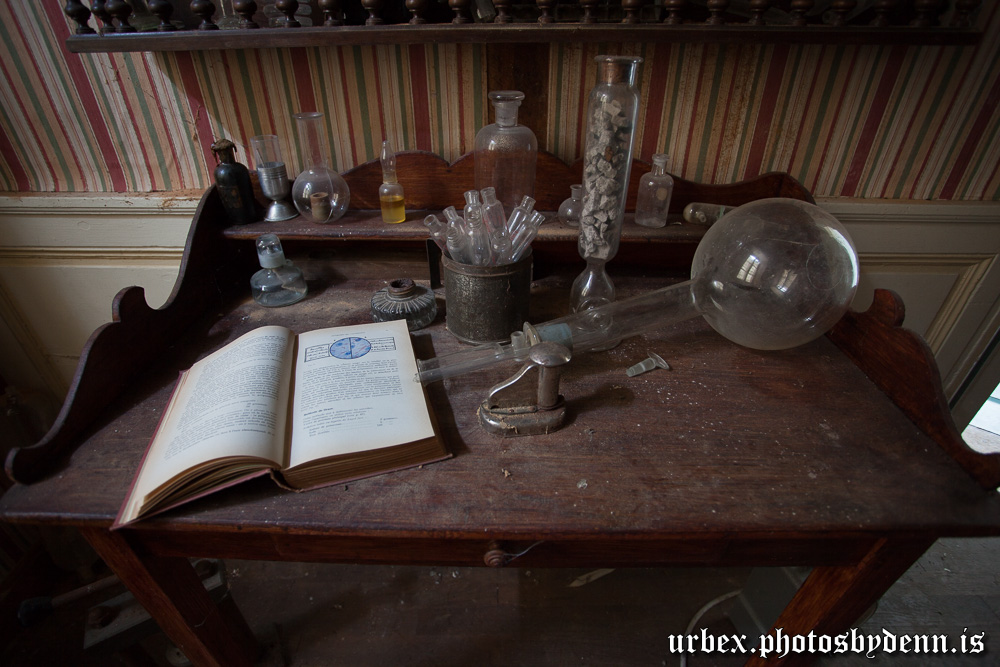 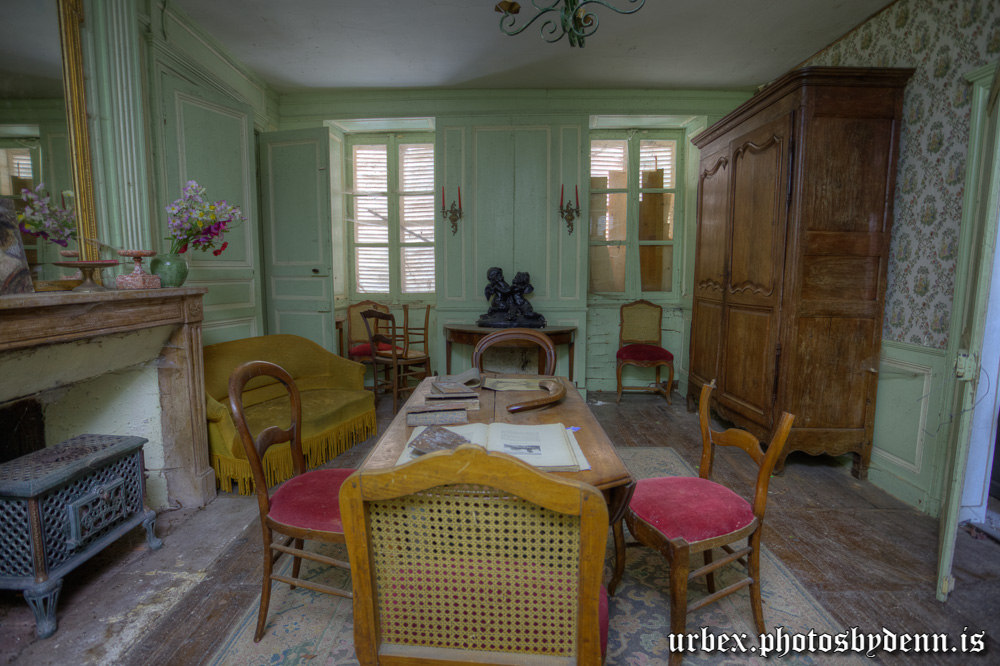 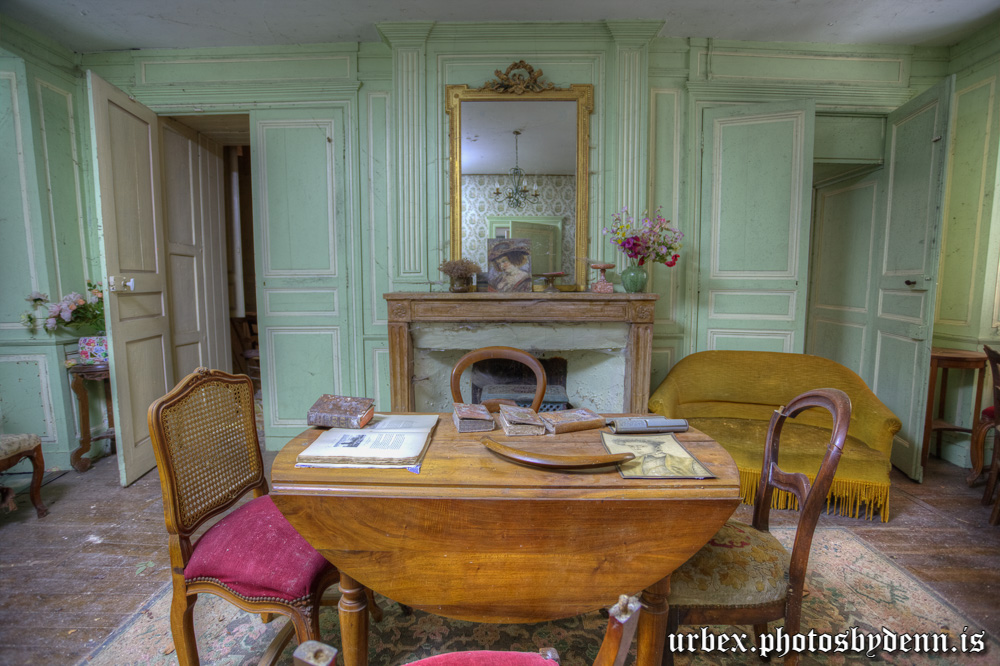 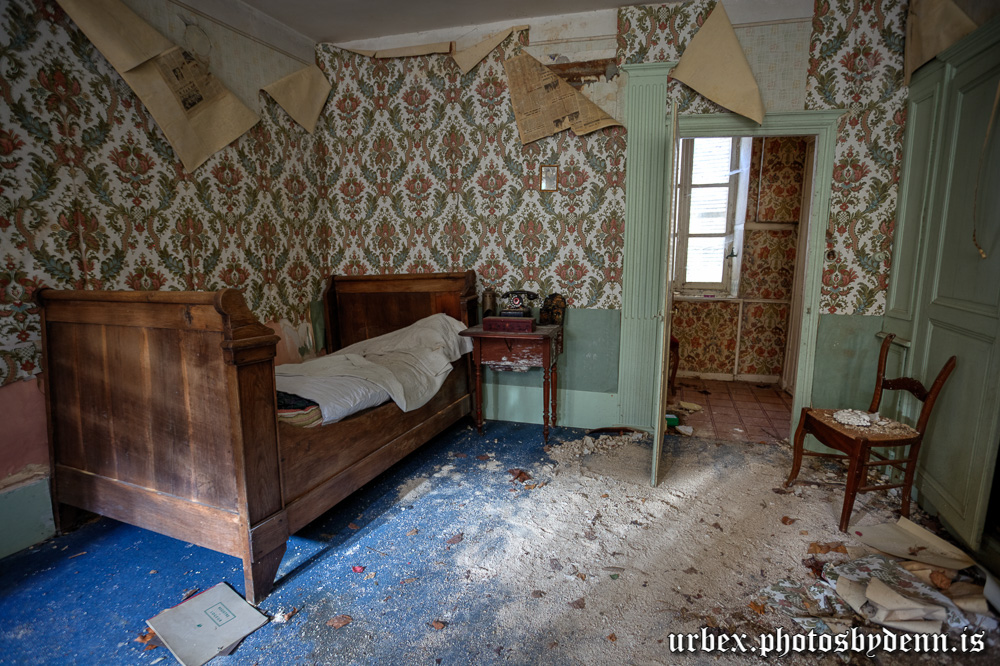 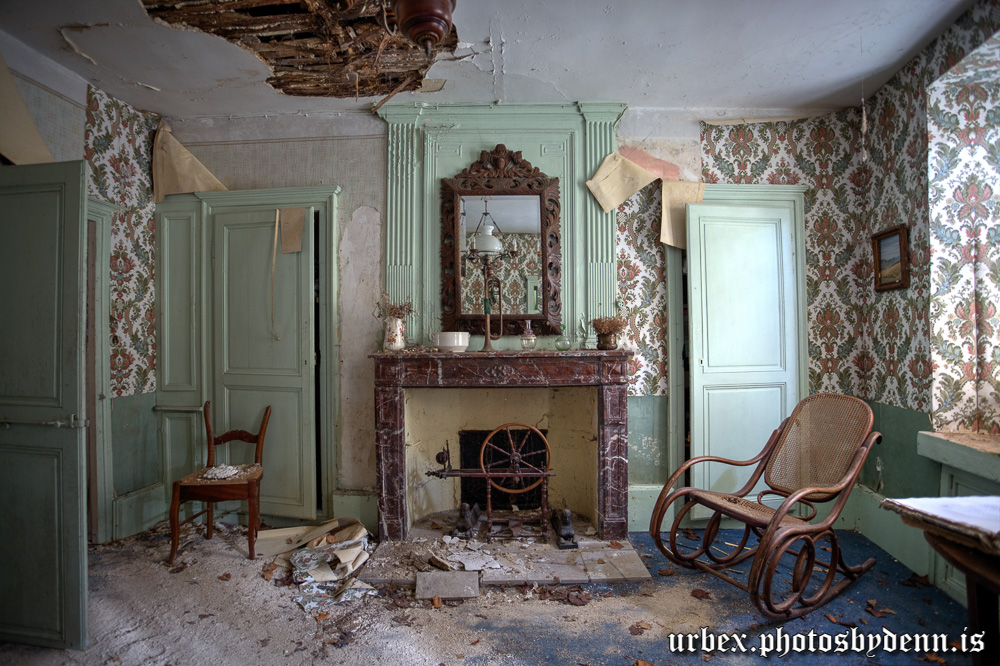 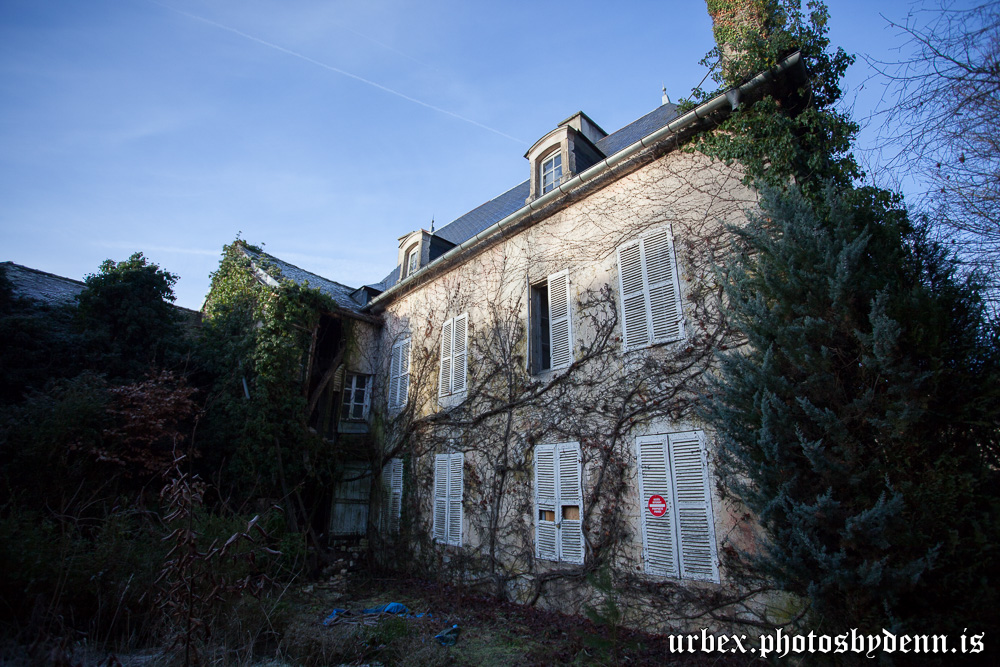 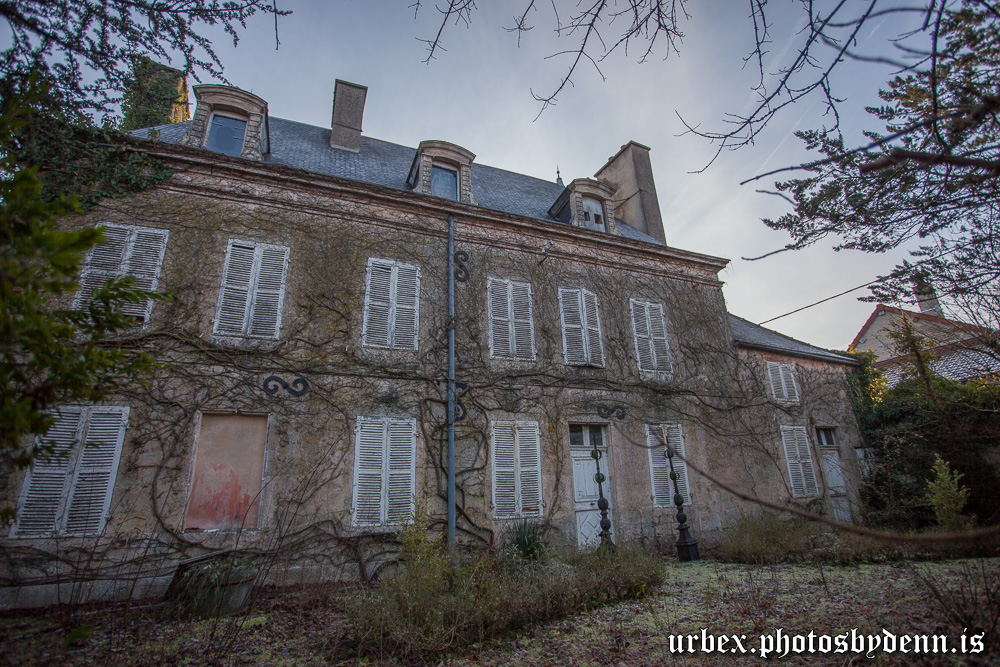