Information is sketchy about when it was built, but the peak popularity of the region was between 1950-1970, where a ski jump was built for winter competitions. After the 1970s, the ski jump and training schools disappeared and with it most of the business.

In 1999, Hurricane Lothar swept through the area and severely damaged the hotel. Due to costs, the hotel was closed and abandoned due to danger of building collapse.

In 2008, some explorers visited and documented the site here: http://www.naturalnik.de/wordpress/2008/07/hotel-hundseck-bei-sasbachwalden/

In 2013, demolition began but appears to have been only partially completed.

For this visit, I didn’t enter due to safety grounds as a solo explorer, but through the windows, the ground floor appears to have been gutted internally. The upper floors I could not tell what state they were in. 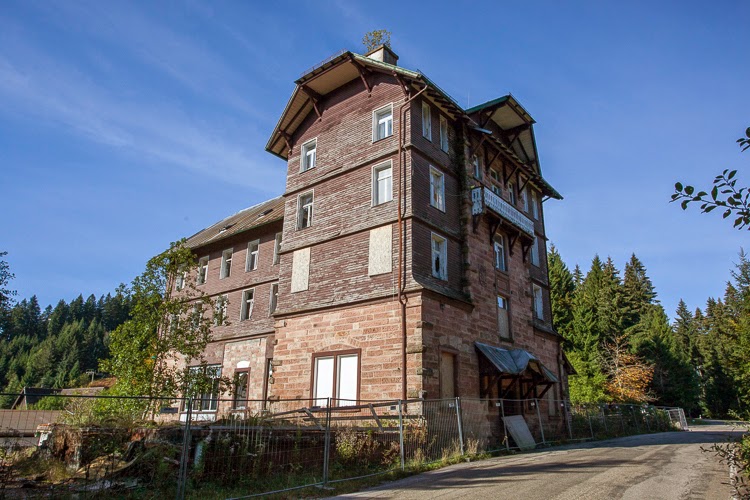 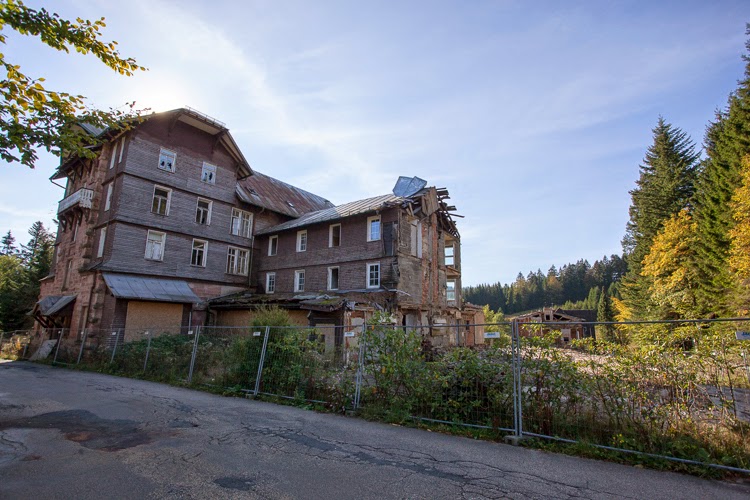 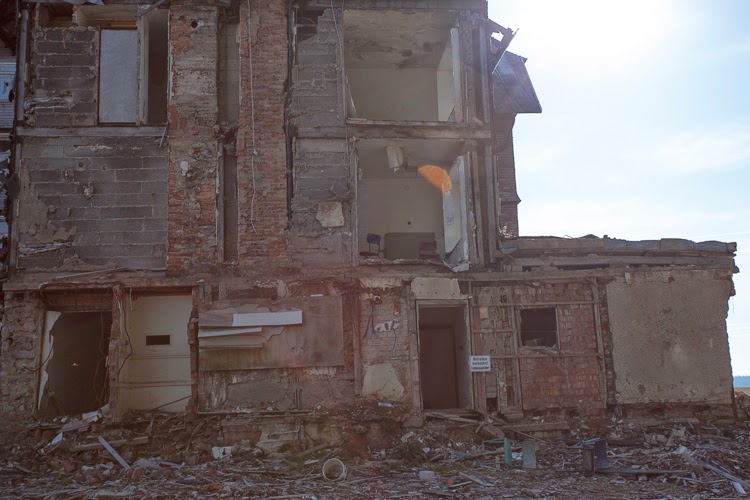