HISTORY
Info is bit thin, but here is something paraphrased from a Portuguese website:

The winery was a family owned business, started in 1944 by Senor Rosa Snr. Founded in Montijo, the company expanded and eventually centralised production around the town, with the business remaining in Montijo. By the 1950s, the family company had a large number of holdings, which were diversified into a single business in 1960 – Wine.

Here, the company focused purely on viticulture, expanding through into the 1980s where at its peak, the company ran in excess of 250 hectares (2.5km² of vineyards locally) and where production of the wine outgrew storage and several warehouses were built.

However, in January 1986, Rosa Senior died, and the sole heir, his son Rosa Jnr, decided to restructure the company and move out of traditional wine making and into modern techniques.

A new winery (which as far as I can tell is located down the south near Faro) was built and the older buildings were stripped and left to rot. The most recent date I found on site was 1991, so I assume the site was abandoned around this point. The warehouse buildings are actually for lease for the princely sum of 1500€/month.

THE EXPLORE
So I spotted this site from the A road leading past this location (Google streetview image, c2009): 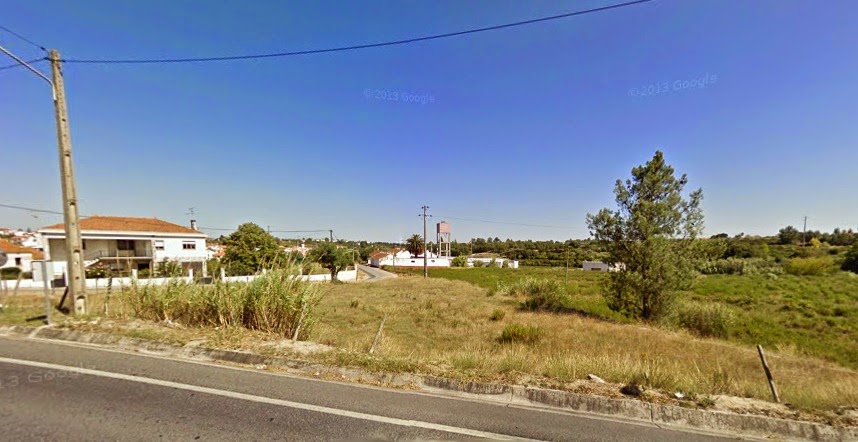 No one appeared to be around, the buildings suitably derelict and being a Sunday morning in a Catholic country, a slight chance of an encounter. I parked the car, walked along the road to an entry point and there I was, in the central courtyard of the winery. The building on the left had collapsed since Google last paid a visit and there wasn’t much to see there. Time to visit the buildings on the right.

The courtyard did have the bizarrest of outhouses, perched next to an aviary with a conical bog. 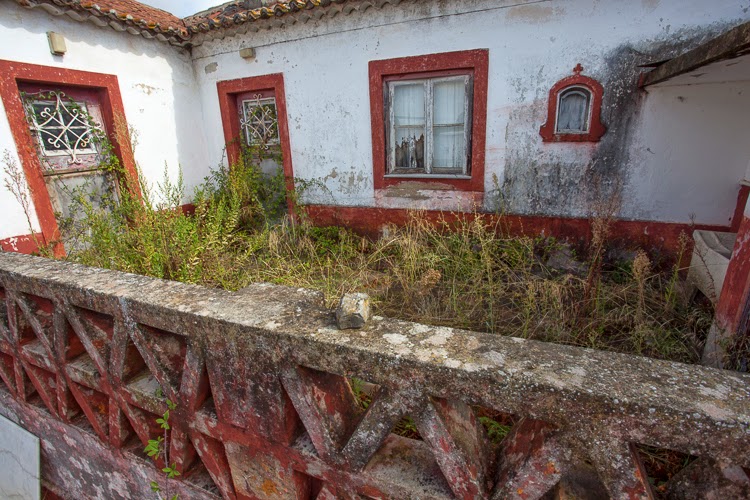 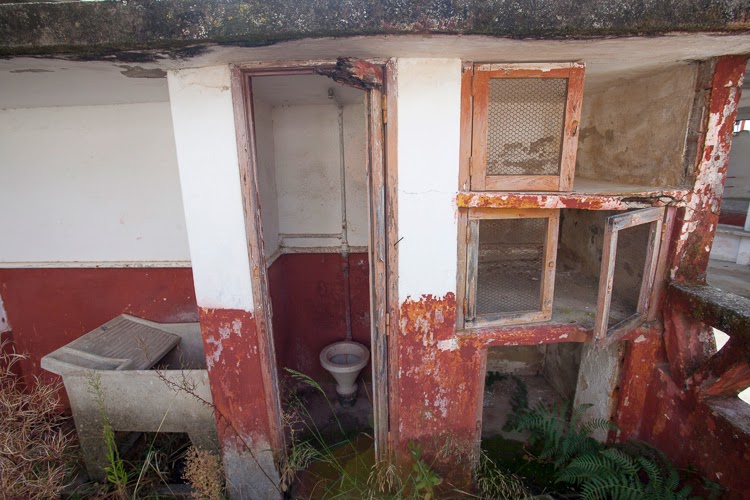 Moving on, the warehouses were locked and from peering through the keyhole, very empty. The old wine processing troughs were still in place though, with a vintage of indeterminate age in the collection trough. 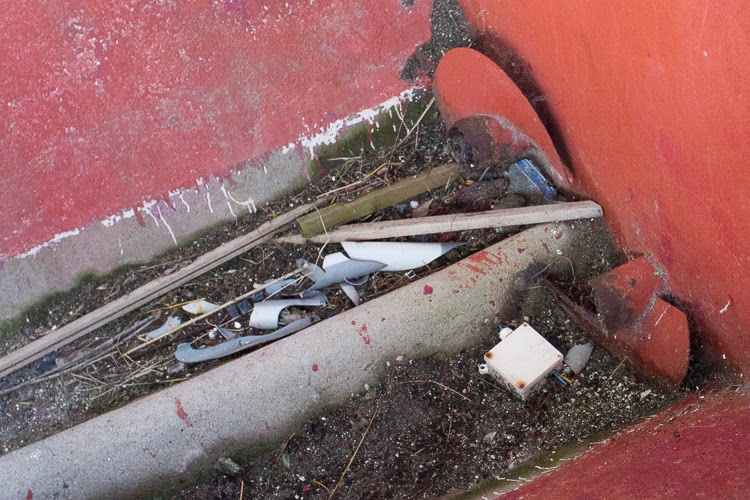 Back in the courtyard, I headed towards the sheds at the back. Incidentally, the house with the water tower was locked, but the base of the water tower wasn’t. I’m not a fan of heights, so left the accent of a 50 year old iron ladder for the next explorer. 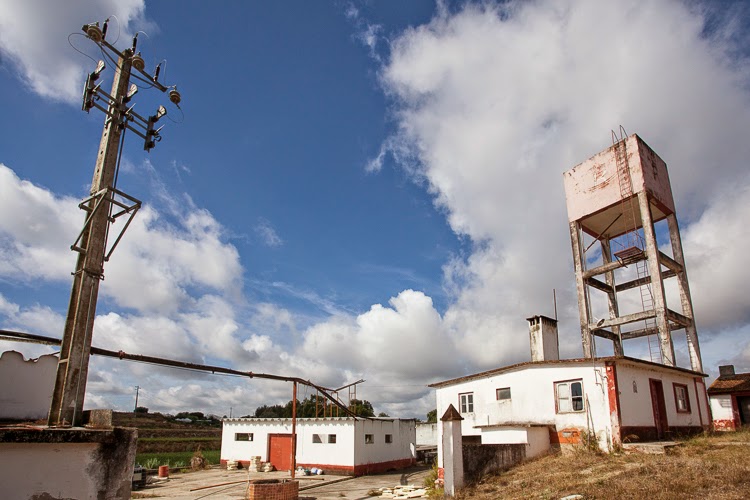 Stepping into the shed, I was greeted with this scene – banged up old Ford, lounge chair and a lean to lunch table covered in guano. Quality! 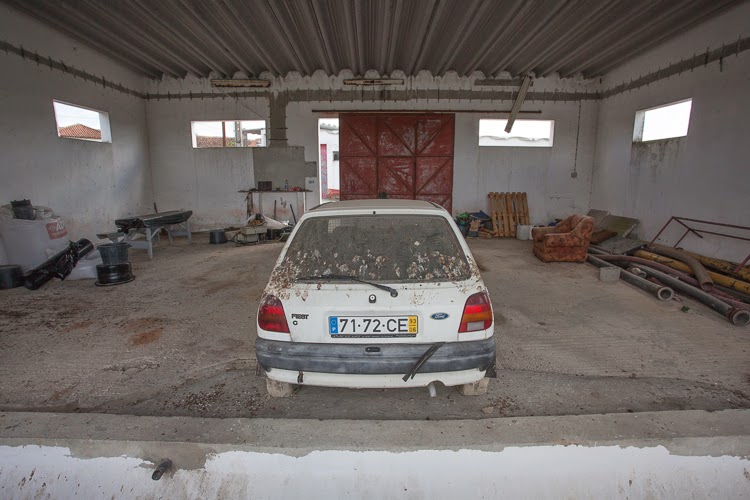 Heading back to the road, I though I would be bold and try the front door of the house with the courtyard. Here, I passed once again the collapsed house – this view from the road. Streetview (2009) on left/Present day. Palm tree seems to have disappeared too.

The house seemed to be a mixture of living quarters, office space and labs and was apparently just walked out of one day. The pics speak for themselves really so here they are: 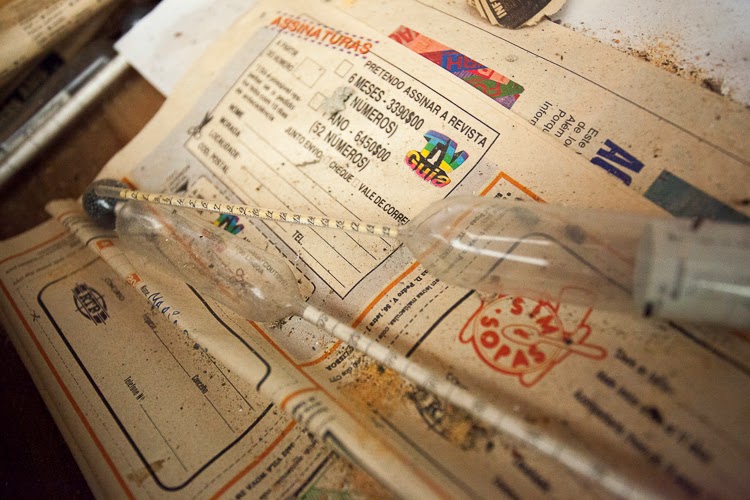 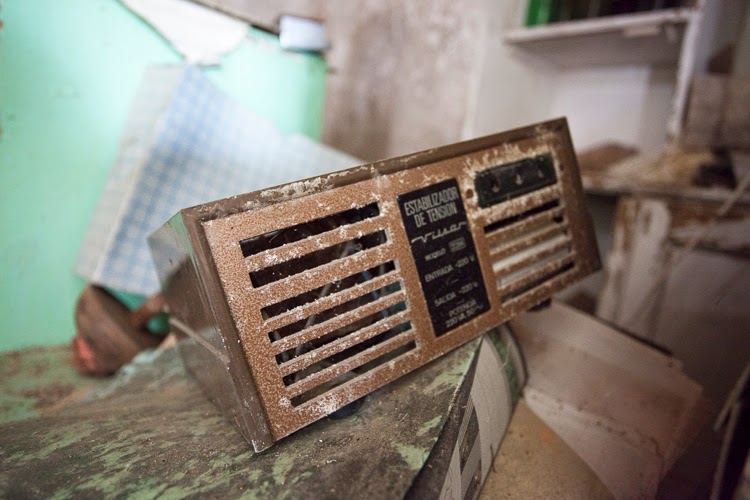 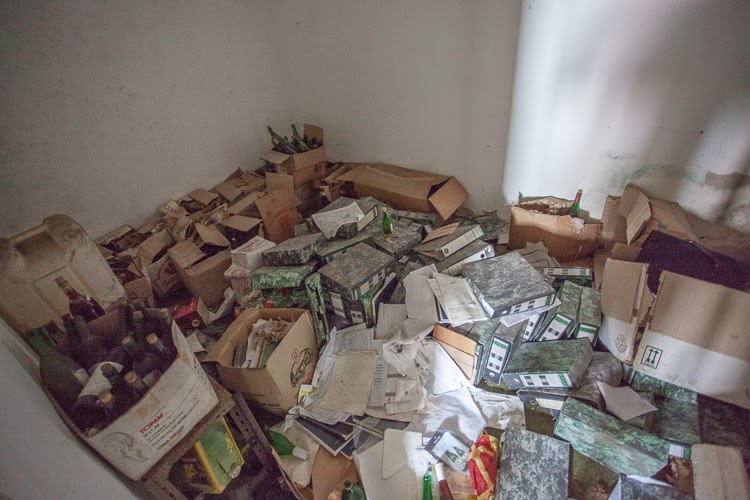 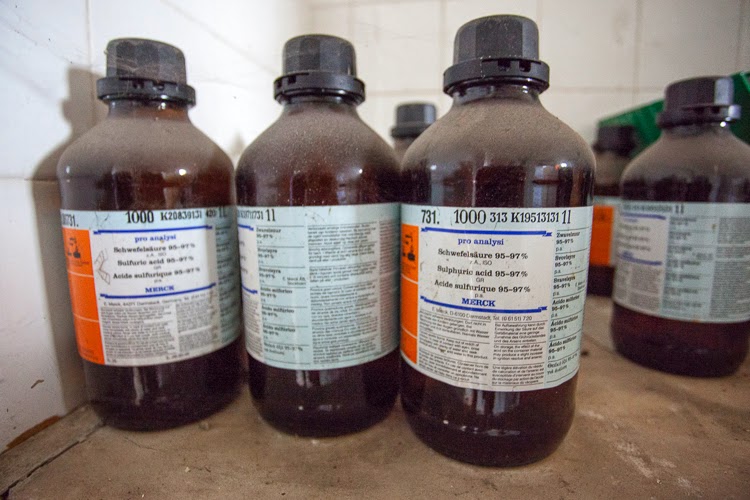 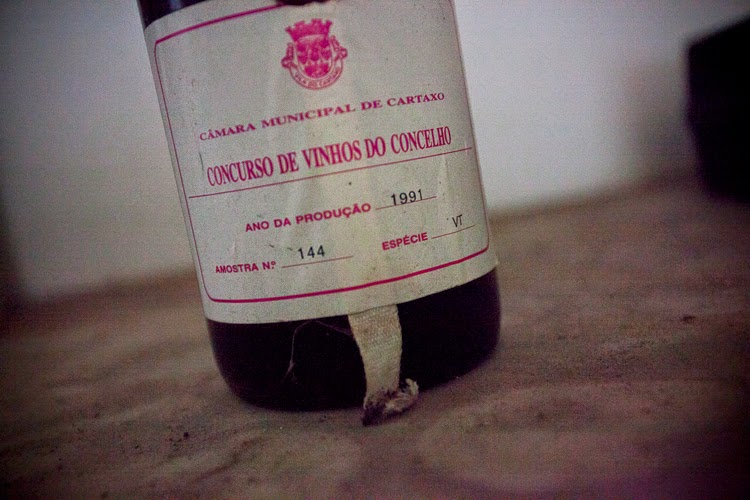