Located in the depths of the Black Forest is this century old hotel, which hosted royalty and dignitaries from around the world. Today, it was just us photographers…

History
Built in 1879, and expanded in 1902, Hotel Green Valley (aka Waldlust) is located in one of many spa towns in the northern Schwarzwald (Black Forest). Built in the Art Nouveau style of the era, this 100 room hotel belonged to the Luz family dynasty, with many notable visitors over the years including King George V of England, King Gustav of Sweden, Queen Mother Emma of Holland, His Majesty King Wilhelm of Württemberg, John D. Rockefeller, Mark Twain and the Princess of Esterhazy (of the now defunct Austro-Hungarian royalty).
During the early stages of World War II, the hotel was the headquarters for General Dollman (German Wehrmacht, High Command West) before later being used as a temporary hospital. Closed in 2005, the Verein für Kulturdenkmal (Association for Cultural Monument) of the town oversees the upkeep of the building and often rents out the space for cultural events, as a film set for movies or to urbex photographers who prefer not to climb through windows 😀 . The horror film “Bela Kiss” was filmed here in 2011, receiving poor reviews, no doubt due to the script and acting rather than the fantastic location.

The Explore
Arriving to the venue 30 minutes early, we were in luck as the caretaker was waiting for us and as such let us in earlier than our allotted booking. After swapping contact details, we were locked into the building along with a movie making tour group and a group of German photographers who seemed to appear and disappear throughout our time there. Beginning in the roof, we progressed down through the building stopping in at various rooms and suites before finishing in the main restaurant and then the fitness club in the cellar. All in all, a beautiful building but without some urgent restoration, the building will decay very quickly. 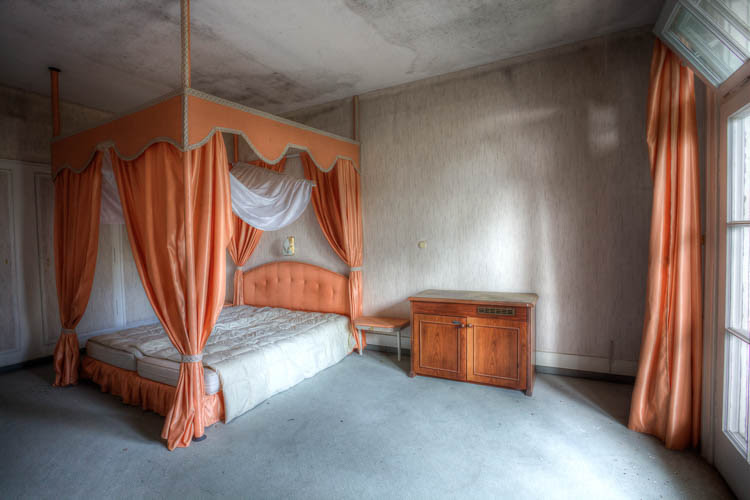 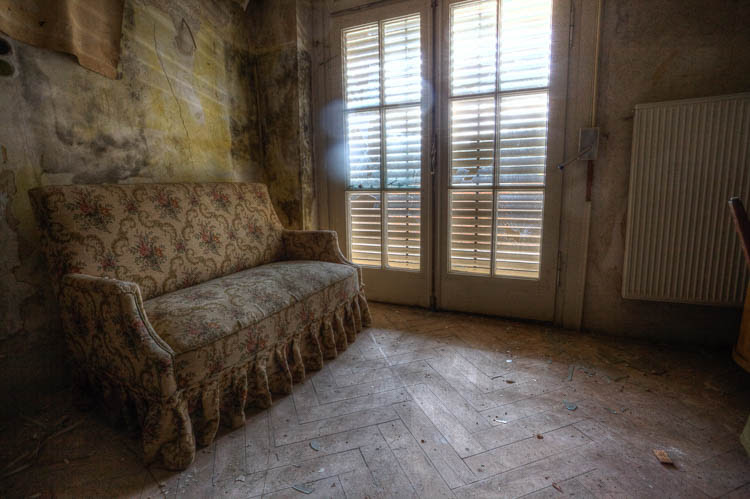 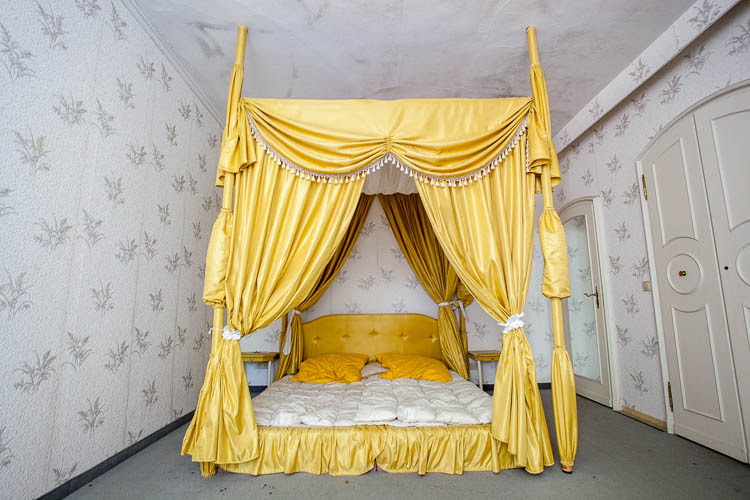 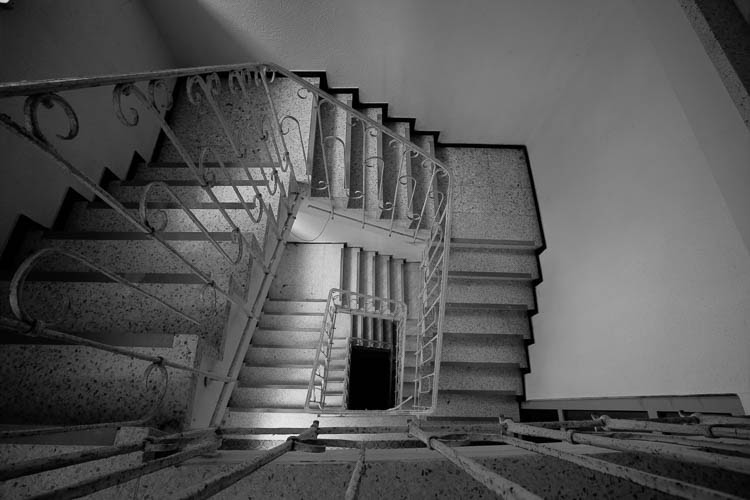 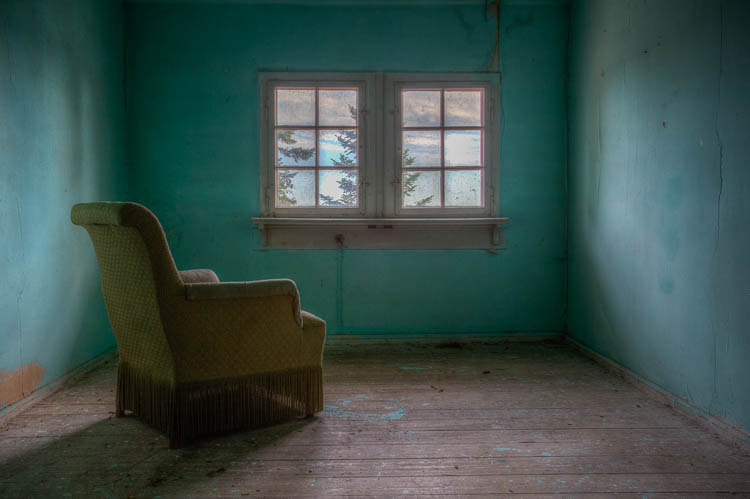 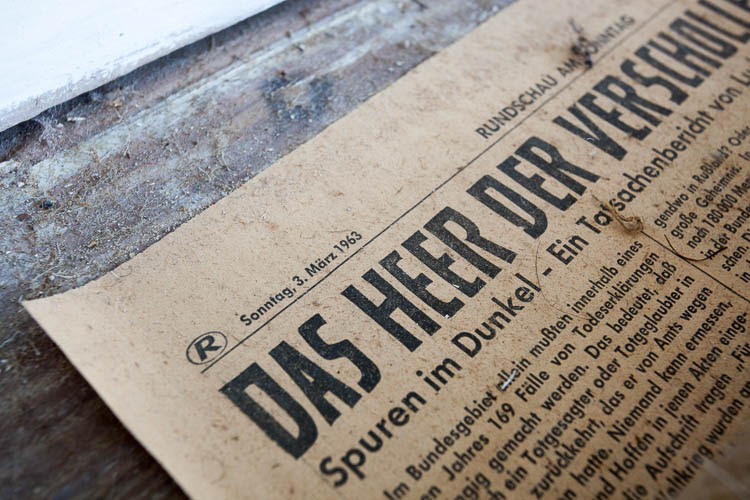 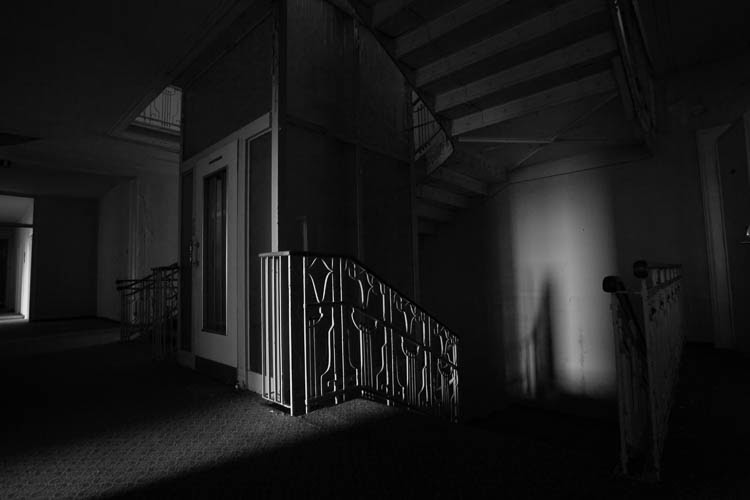 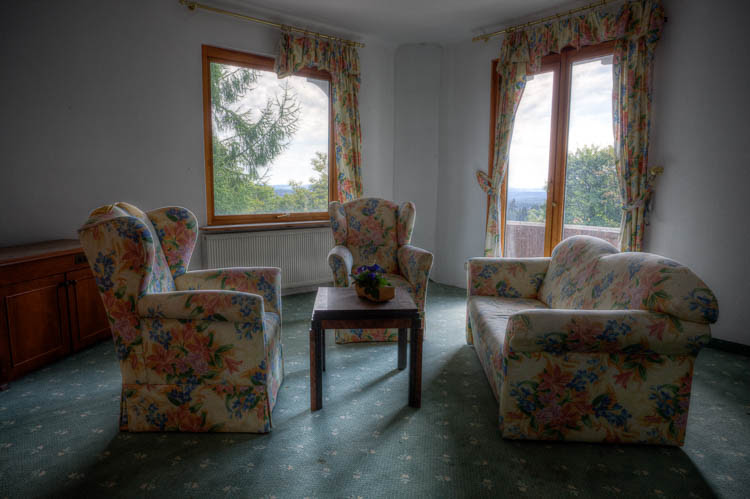 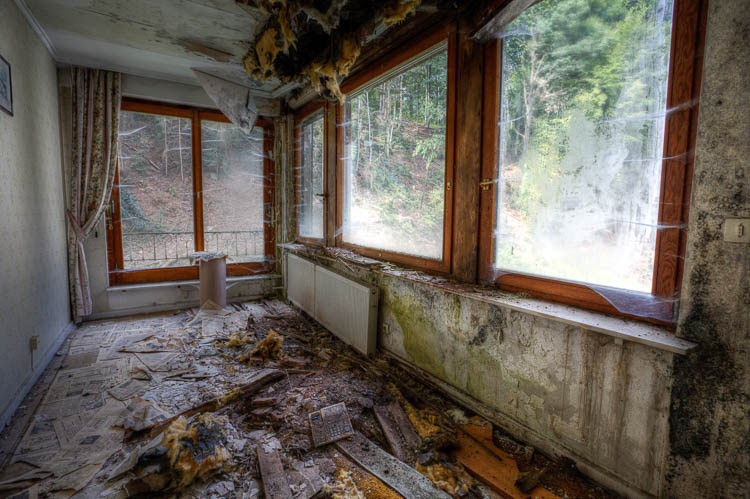 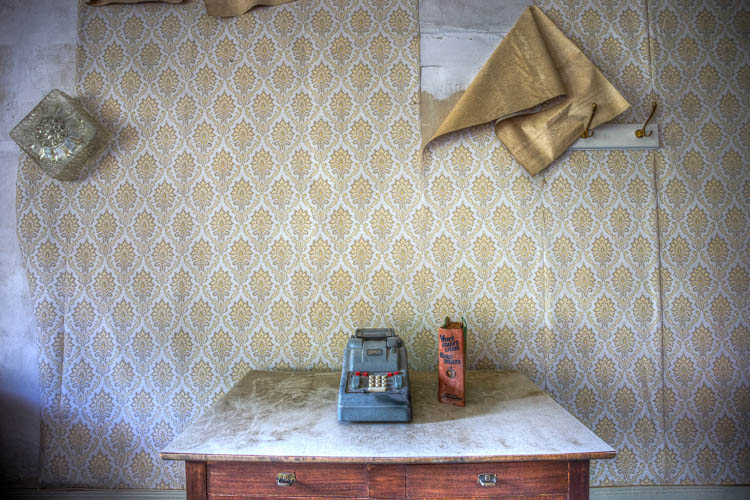 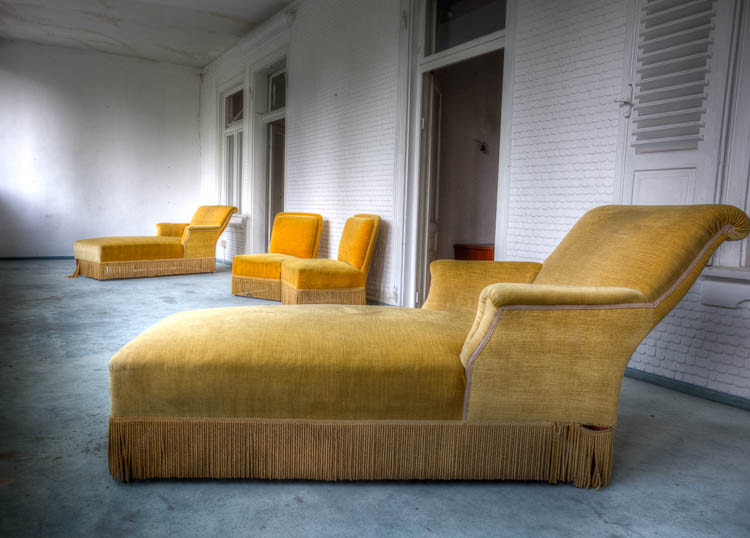 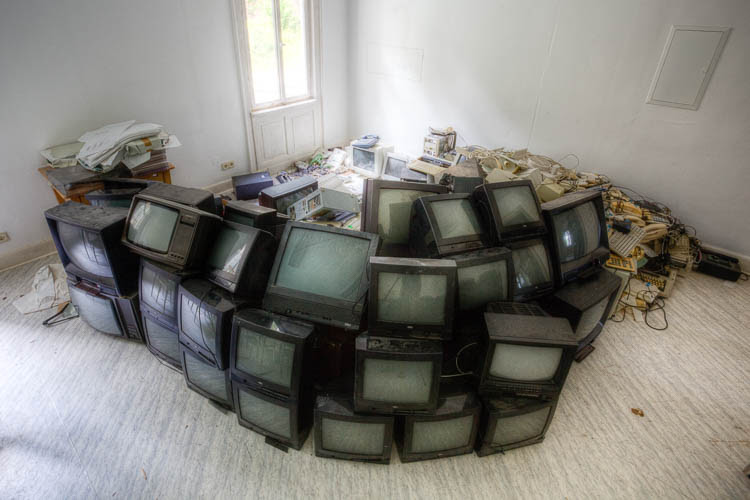 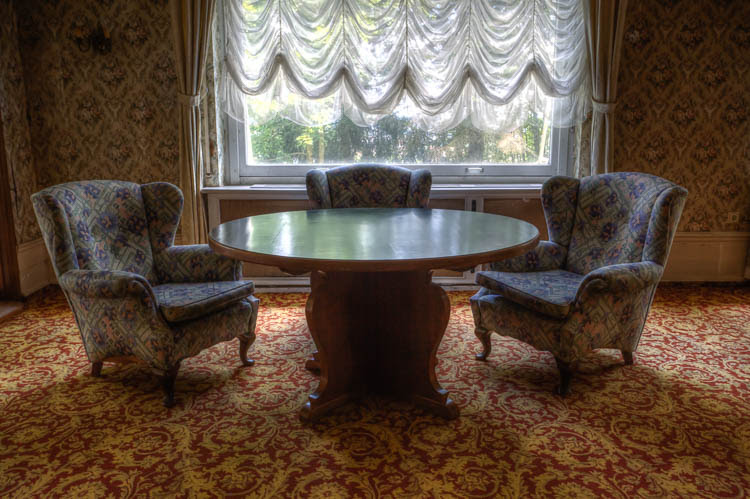 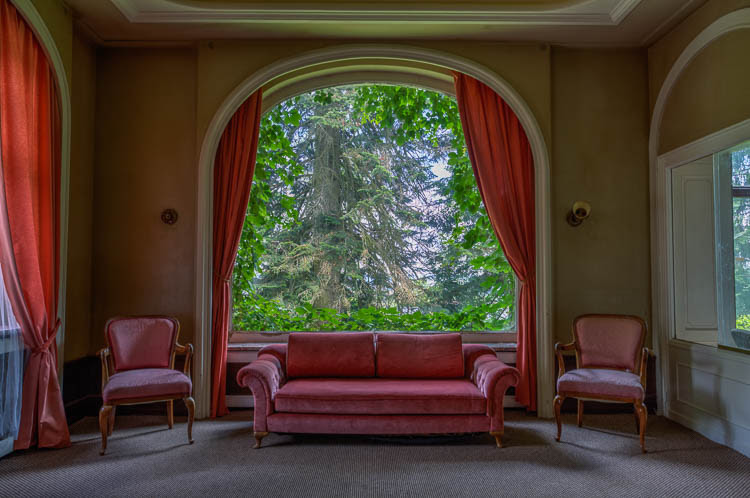 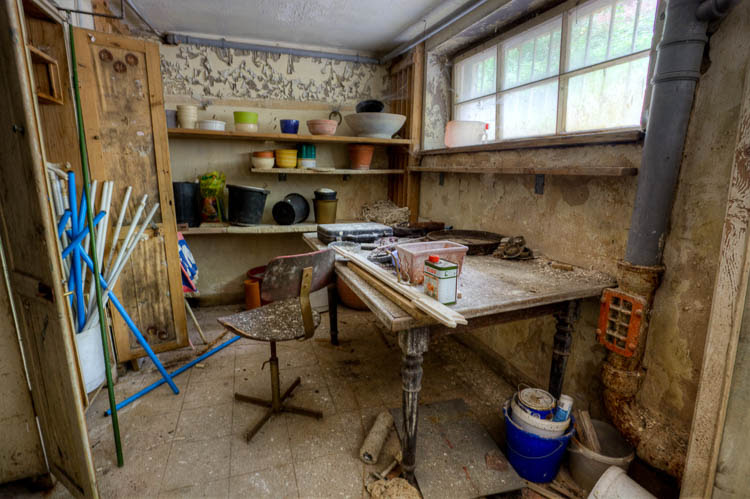 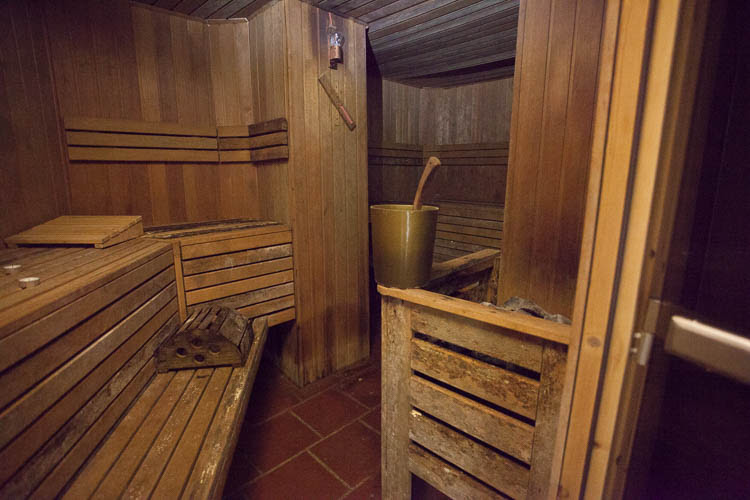 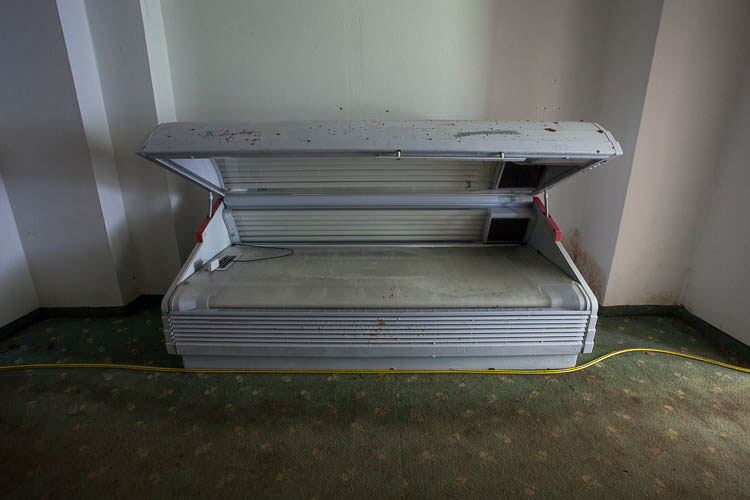 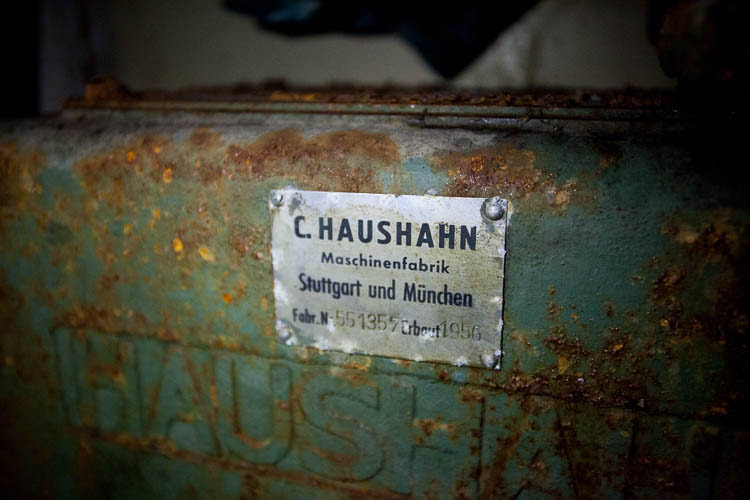 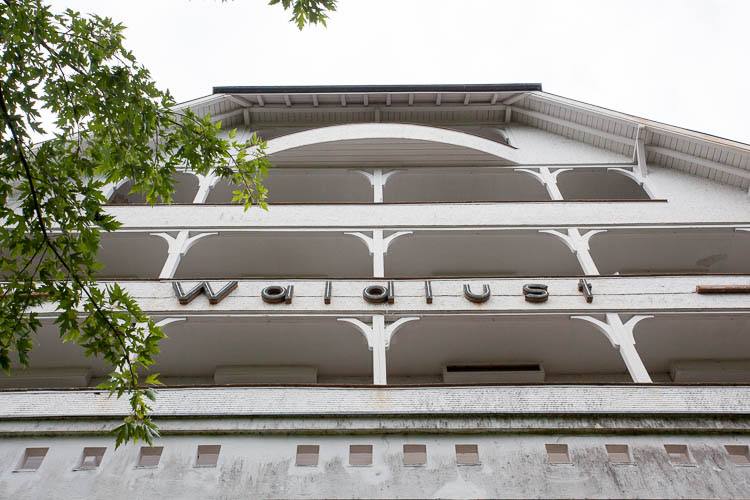