Rapidly becoming the must visit urbex place in Germany, this hotel has been abandoned since the mid 1990’s and is let out for photographers and movie makers as a location shoot (to date, around 500 “urbexers” have visited for a photo shoot). There is a phone number to call on the front door for access, and if you’re willing to part with 10€ and a link to your flickr account, you’ll have several hours mooching around a pristine hotel. Visited with a Swiss urbexer. While we were there, there was 2 Dutch and 4 Belgian explorers also. 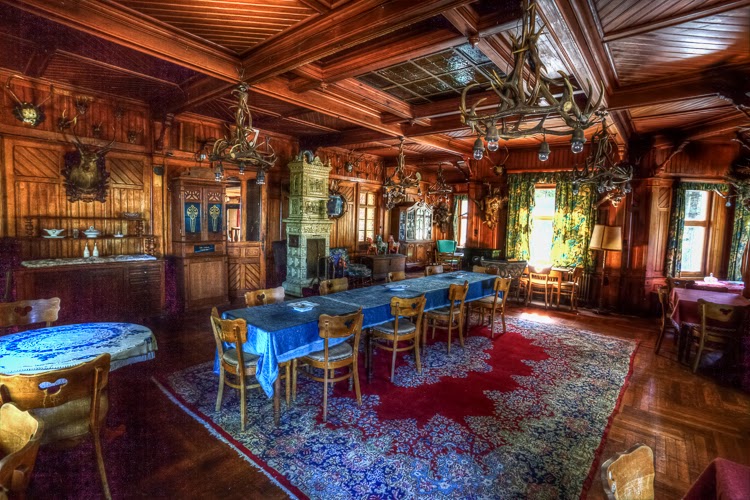 Money shot of the Jägerhotel 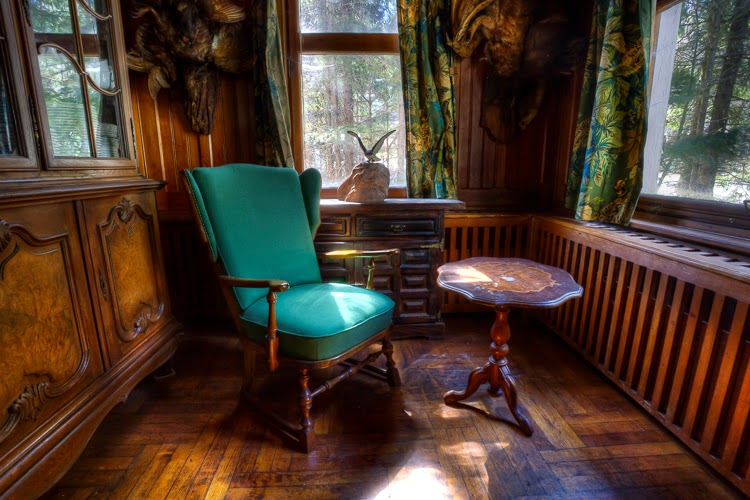 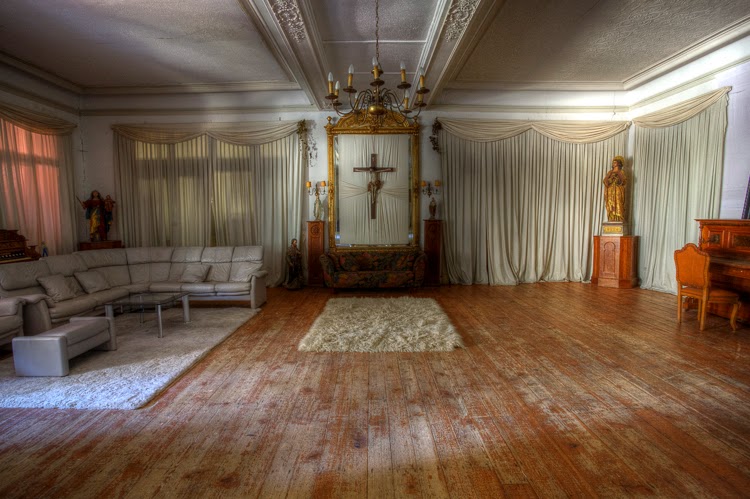 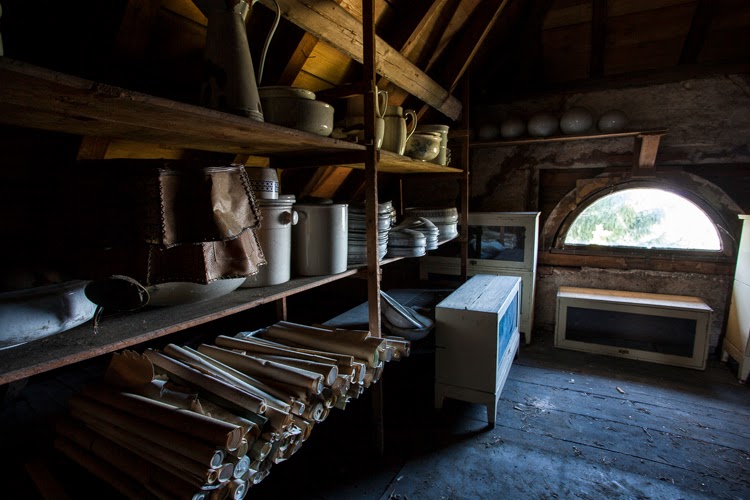 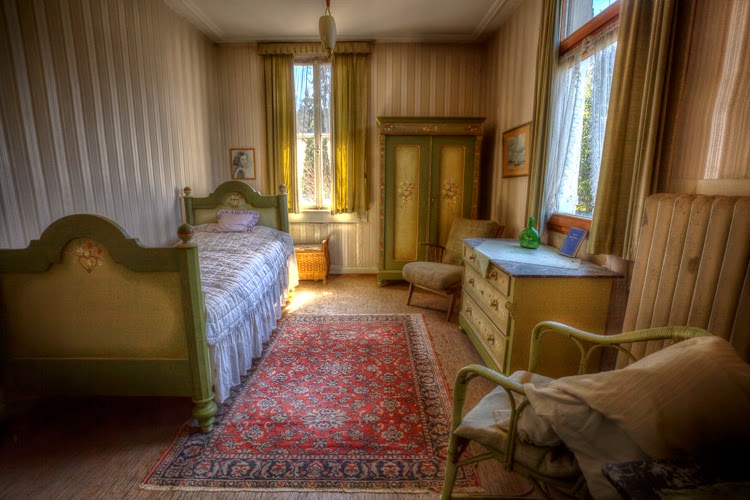 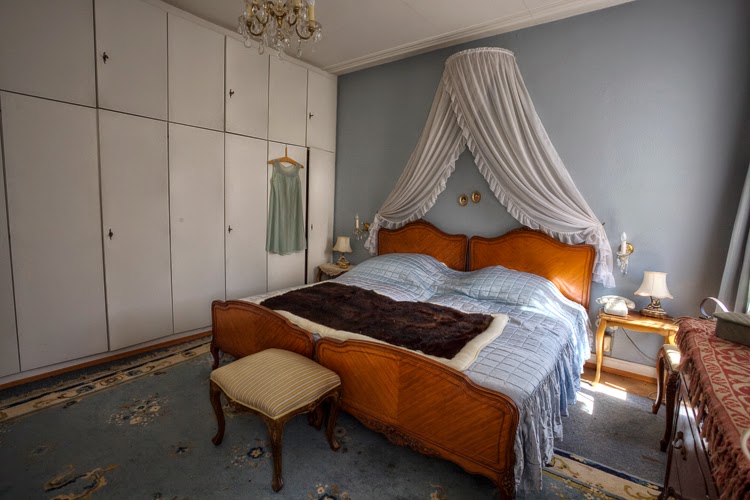 This room belonged to a lady that used to live in the hotel until her death 20 years ago. The caretaker has left her stuff as is since then. 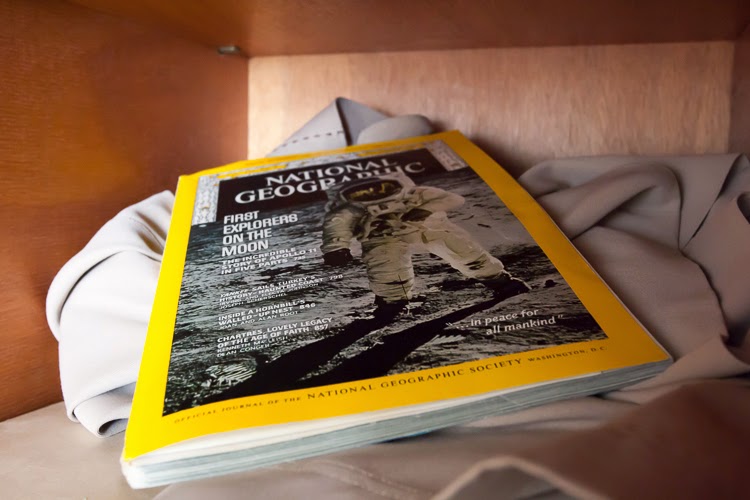 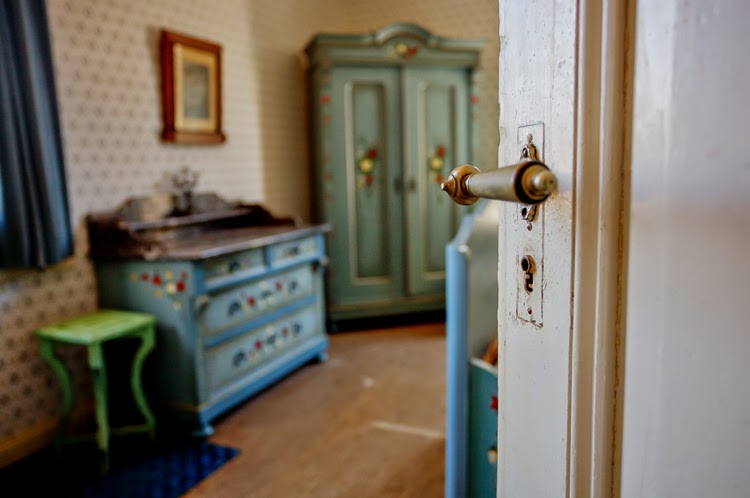 One of many vacant rooms 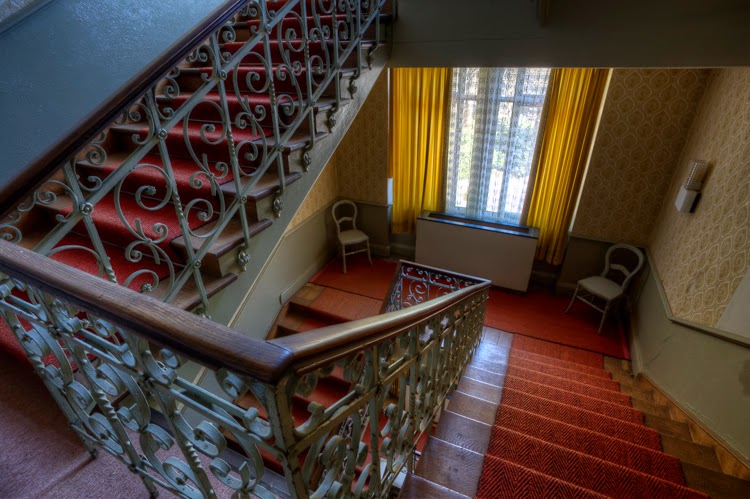 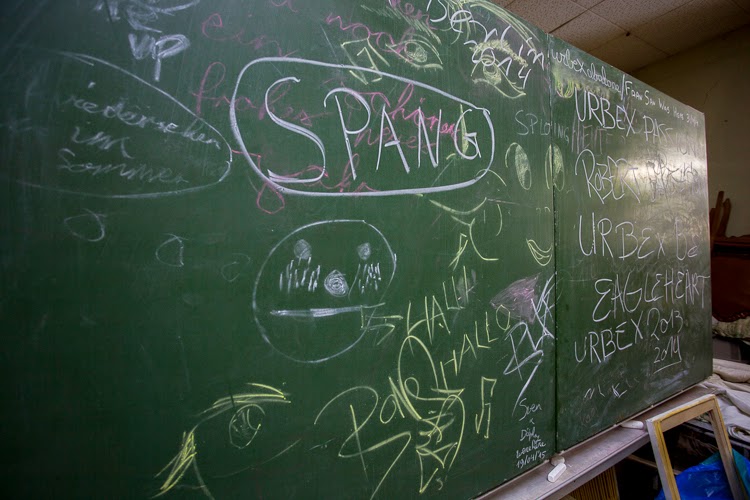 Urbex graffiti on a blackboard 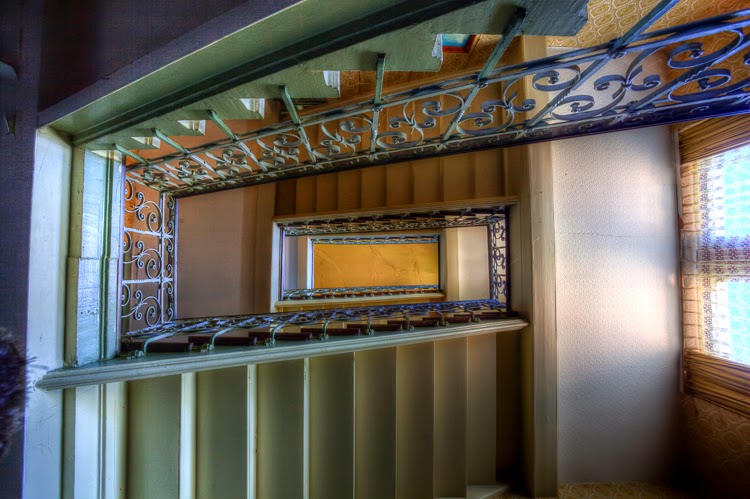 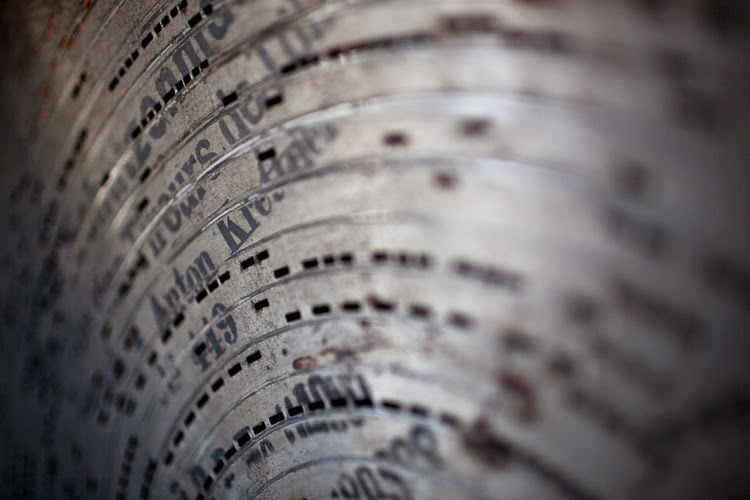 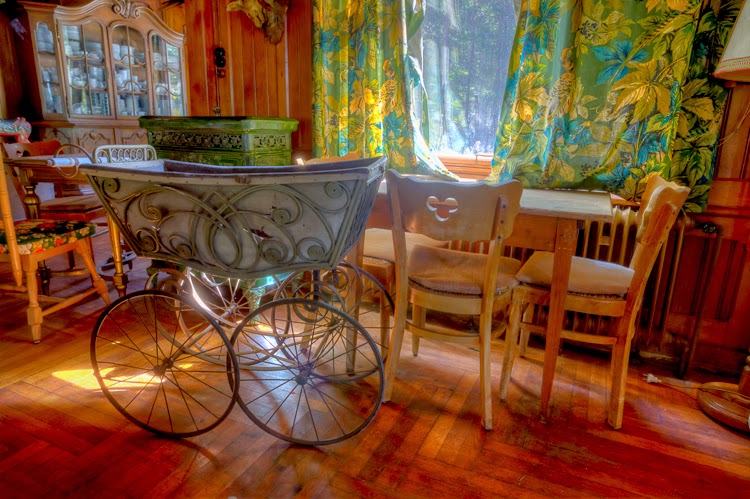