After checking out five other leads this day, ranging from restaurants and hotels to abandoned rail stations, and all being a bust, we decided to check out a place I haven’t found elsewhere, so we are calling this Kurklinik Fitball.

History
Located in a small hamlet in the Black Forest, the original building was built in 1964 and used as a sanitorium, standing on a 1.6 hectare property. In 1975, the sanitorium switched to a clinic for eye disease, evidently doing quite well out of it is as an extension was opened in 1989, with a second extension opening in 1992. Now, with over 170 beds and facilities such as swimming pool, sauna, gymnasium, and a restaurant, the facility was at its peak during this period. In 1996, the German government brought in a series of health reforms, limiting the number of patients eligible for care. With a lack of patients, the clinic closed in 1997.

Since then, the property has been through a handful of owners with little done to the upkeep of the facility. The most recent owner bought this site in 2013 and so far nothing has been done to the building, despite assurances to the local gemeinde (council) otherwise. The locals that passed us as we walked out the front of the building all tut-tutted at the state of the building (“Schandfleck!” – eyesore) and there is a push from the locals to demolish this in the near future, so these may be the only photos available of the inside.

The explore
We decided to check out an entry point when we bumped into a caretaker, along with a huge dog. After some discussion between my mate and the caretaker, he agreed to show us around – in the end, we spent about two hours here. Now, I should list this as a permission visit, but at the end of the explore, the caretaker disappeared for a few minutes talking to some people who arrived, before coming back to us to escort us off the property. Apparently the owners turned up and no one is supposed to be mooching around taking photos! 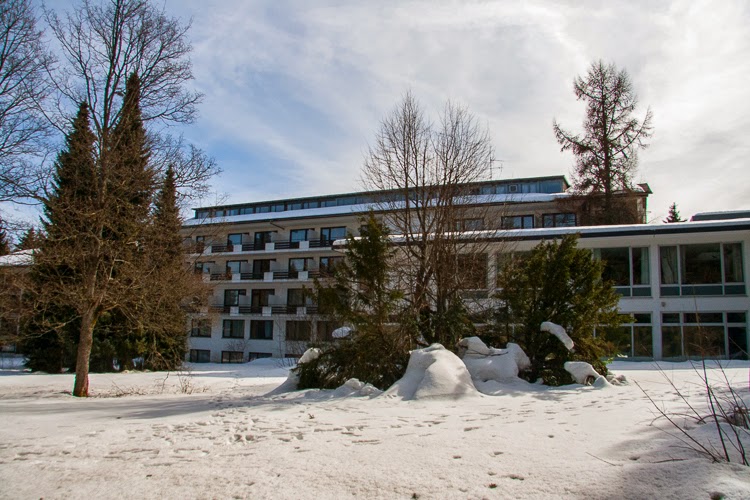 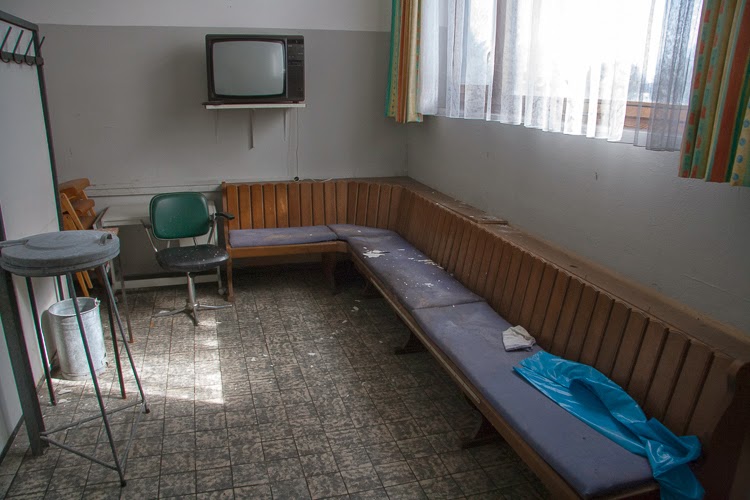 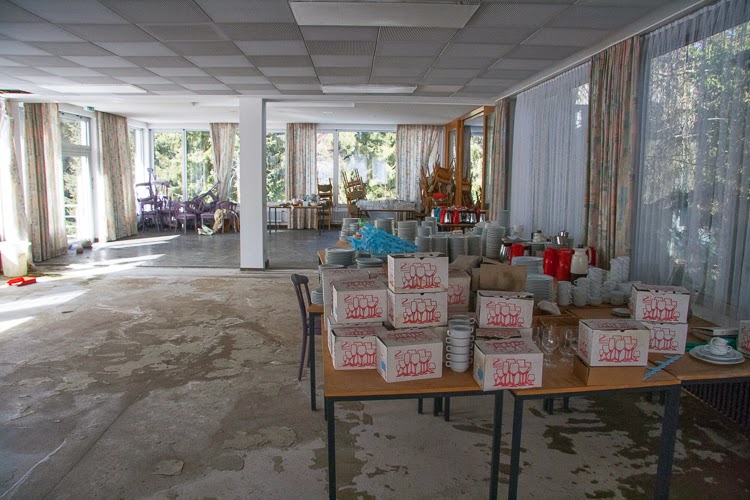 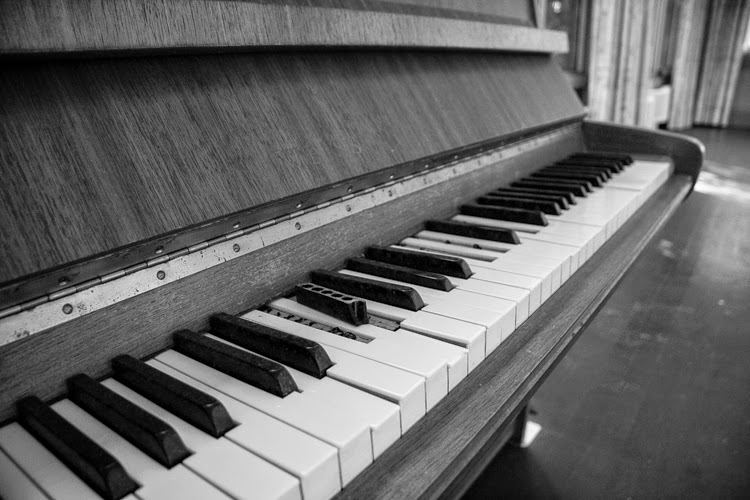 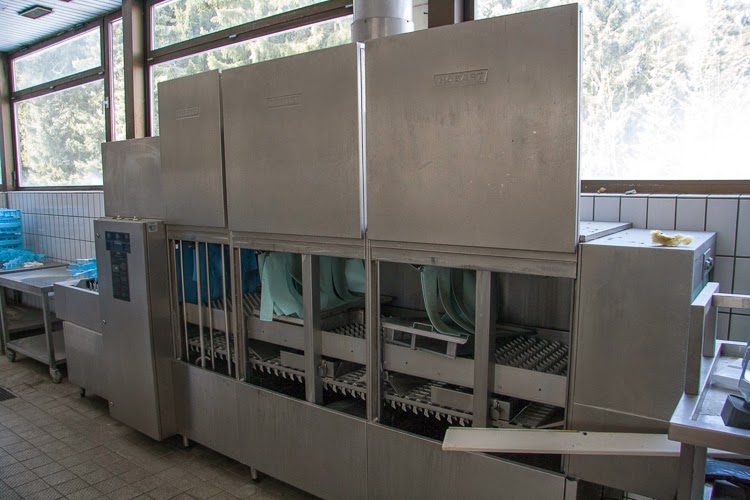 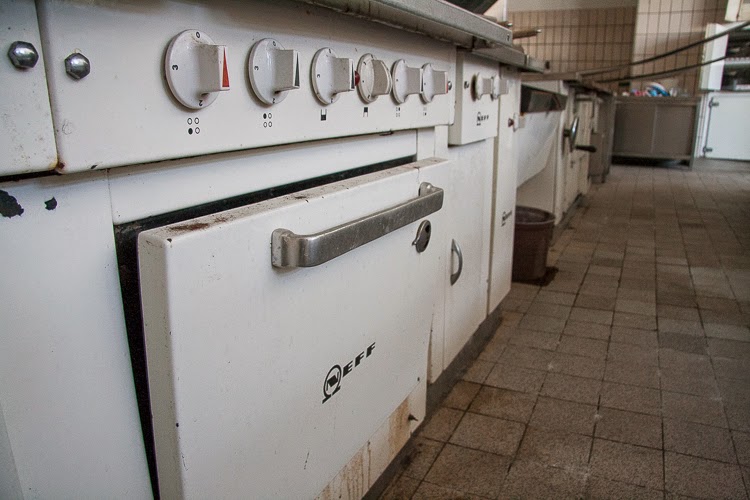 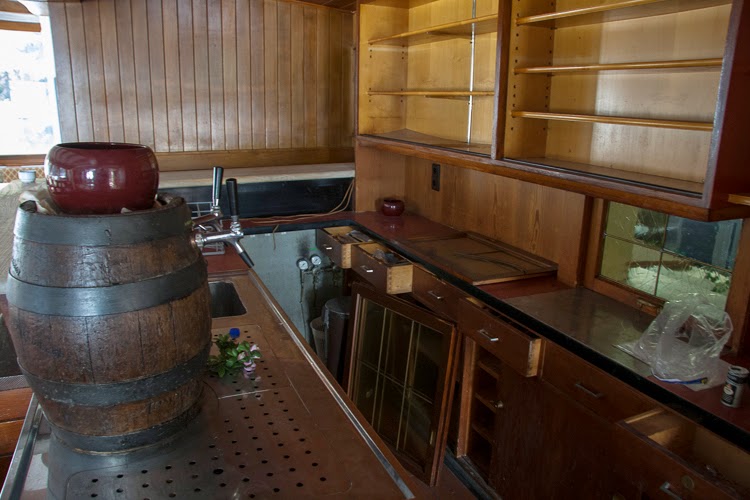 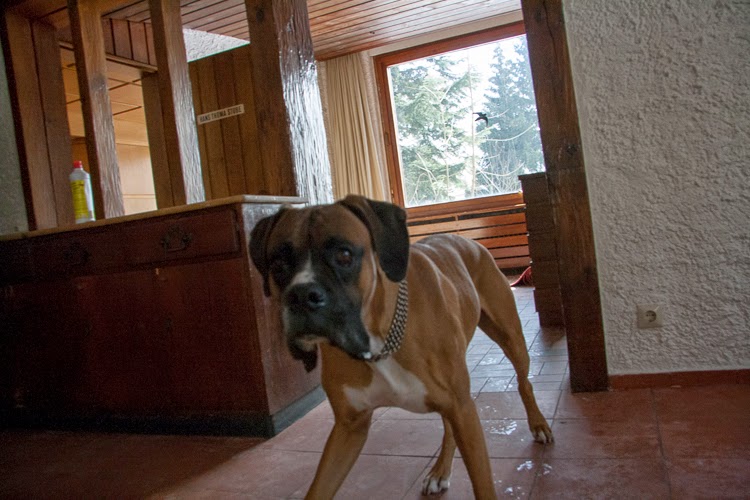 Glad we were invited 🙂 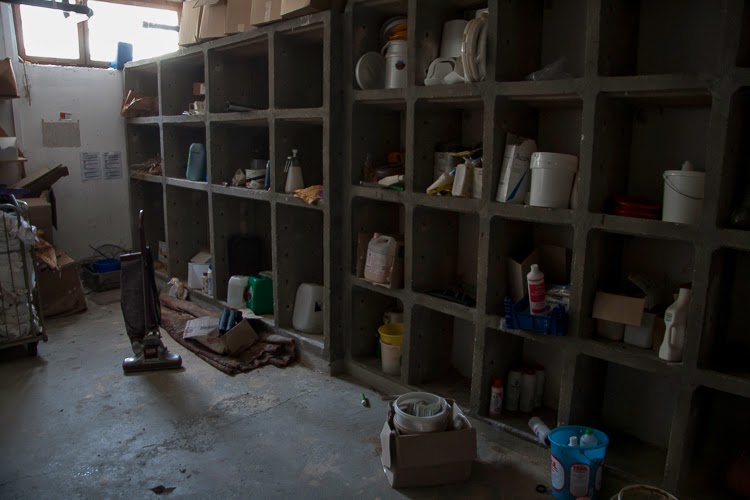 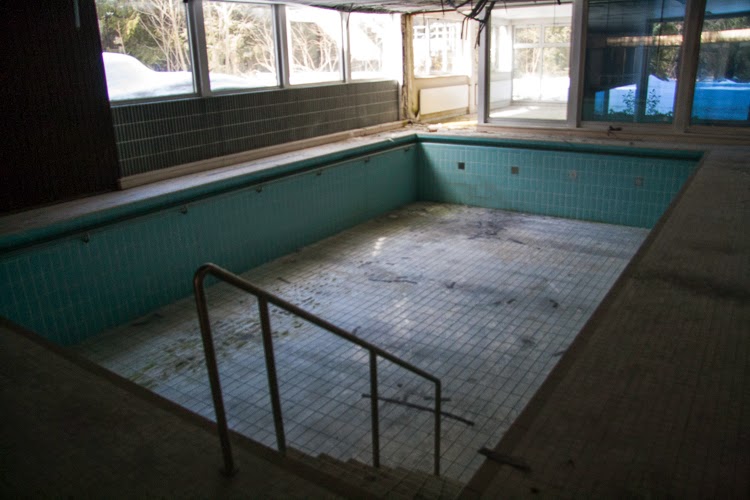 Pool area with sauna (out of shot) 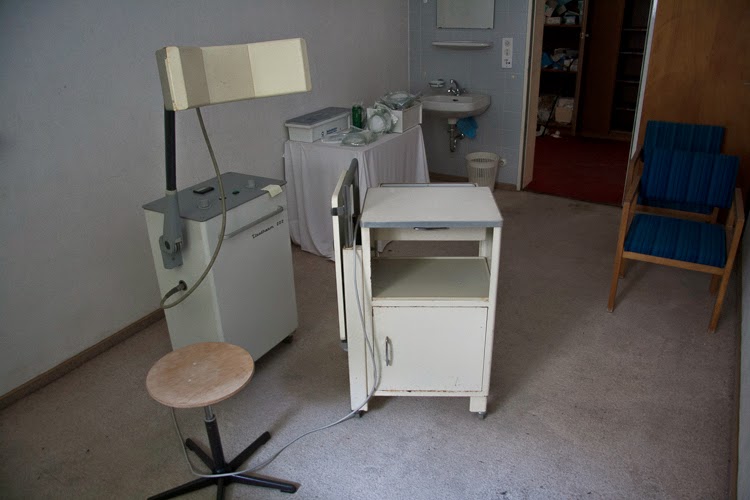 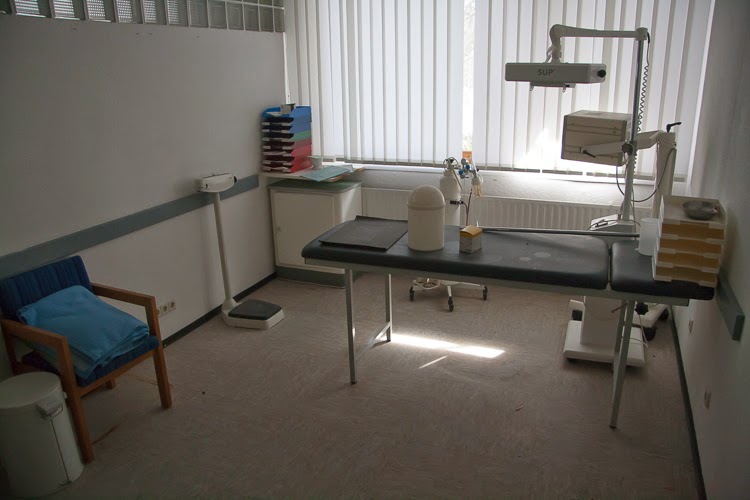 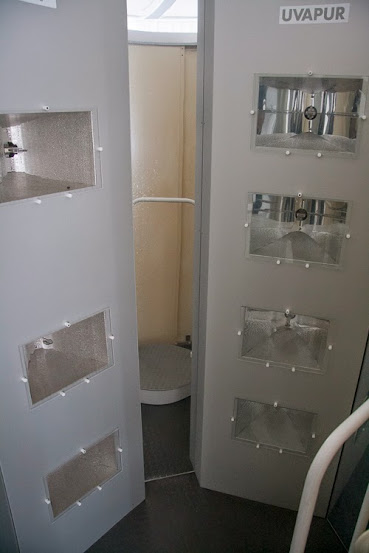 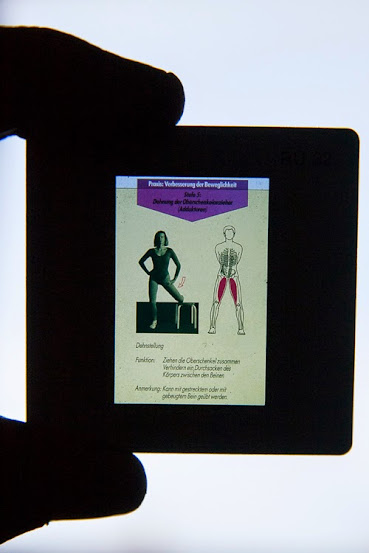 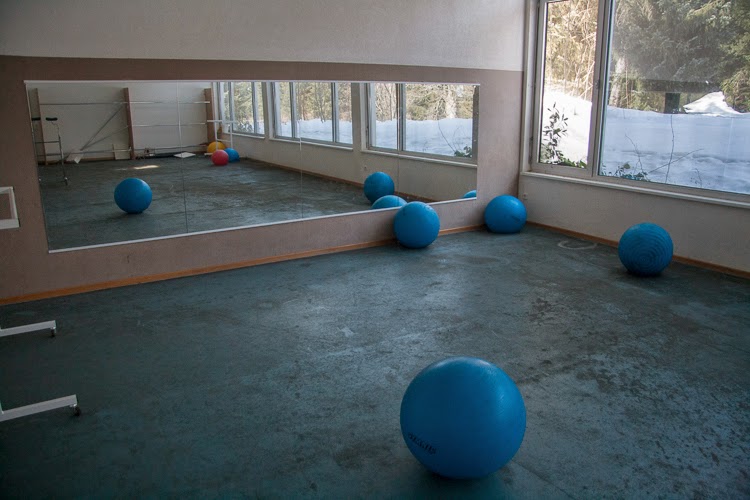 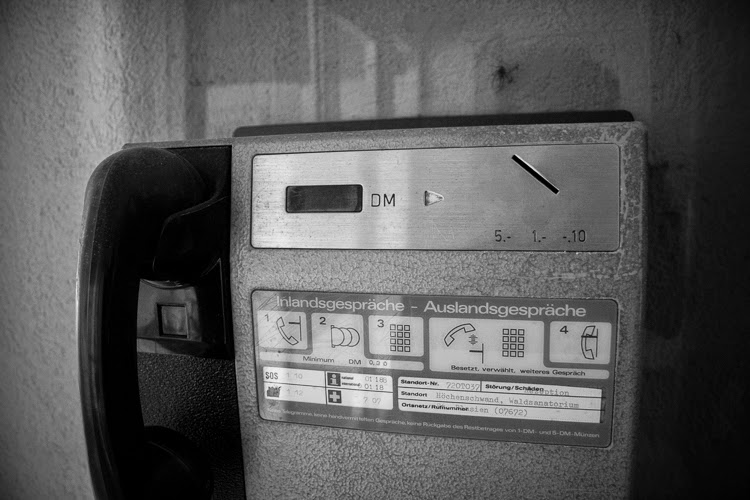 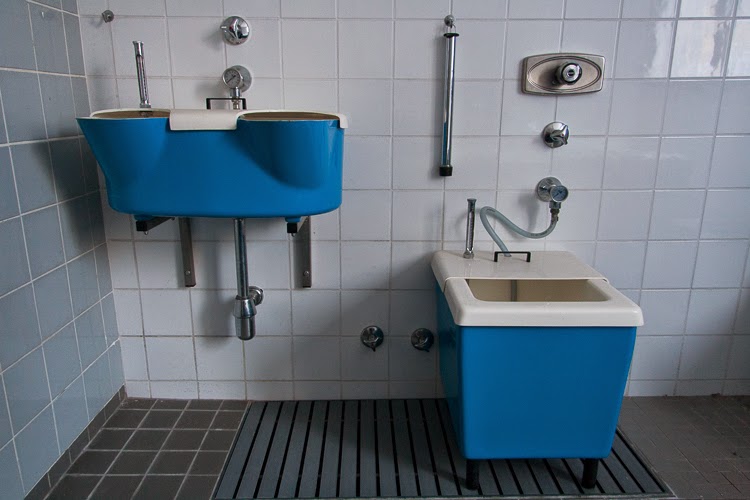 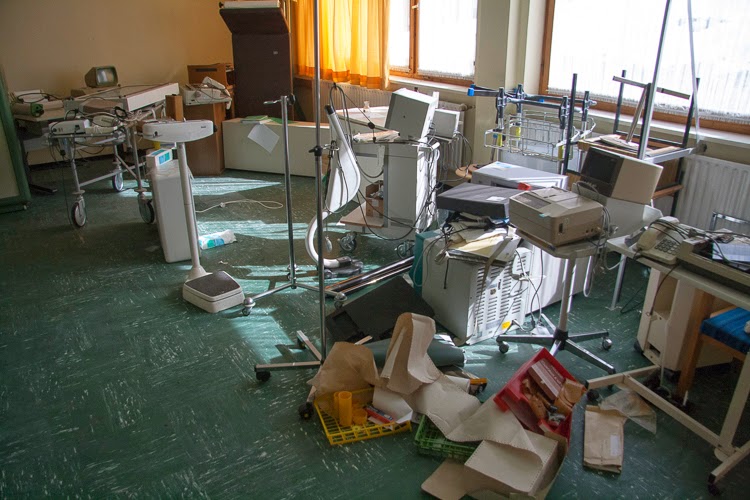 Original building – Room full of medical equipment. Our “guide” said that he’s been selling some of this stuff on ebay 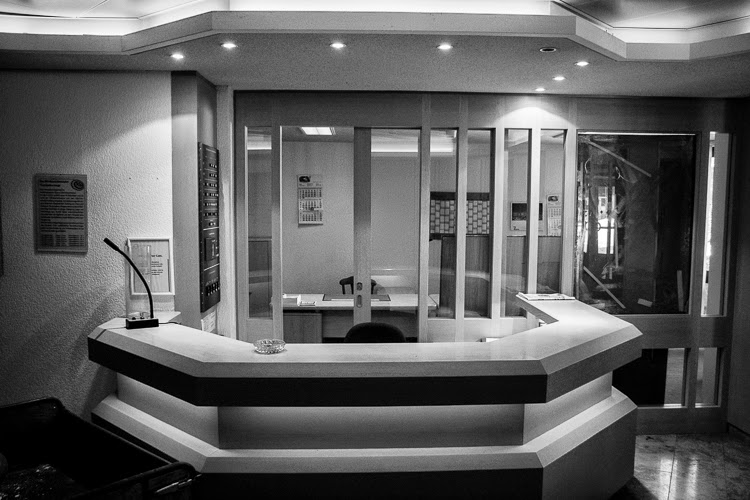 Neu building – reception (and yes, the power is still on if you flip the switch in the breaker box) 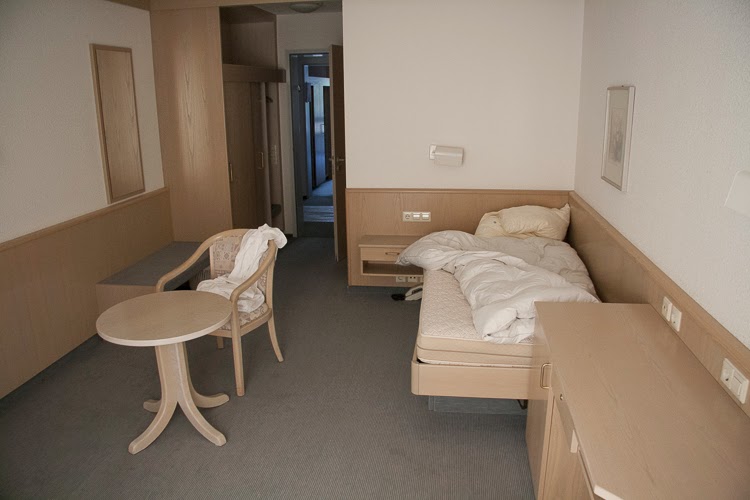 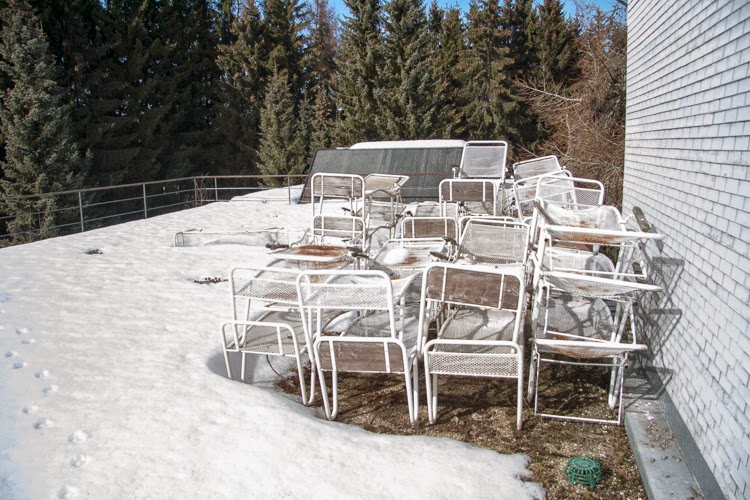 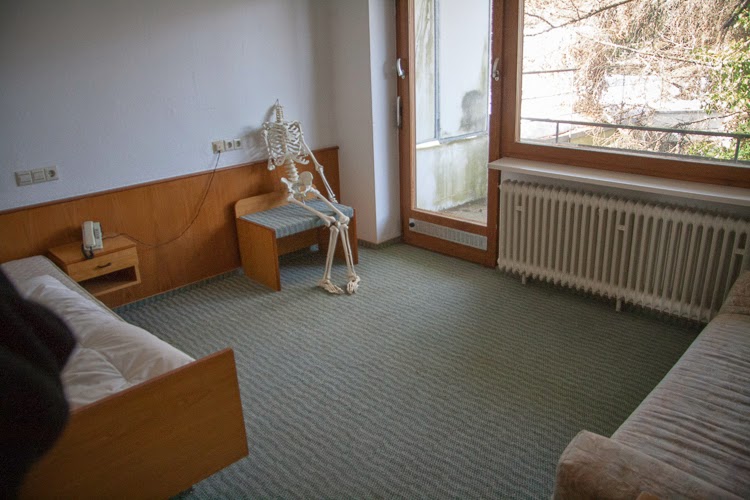 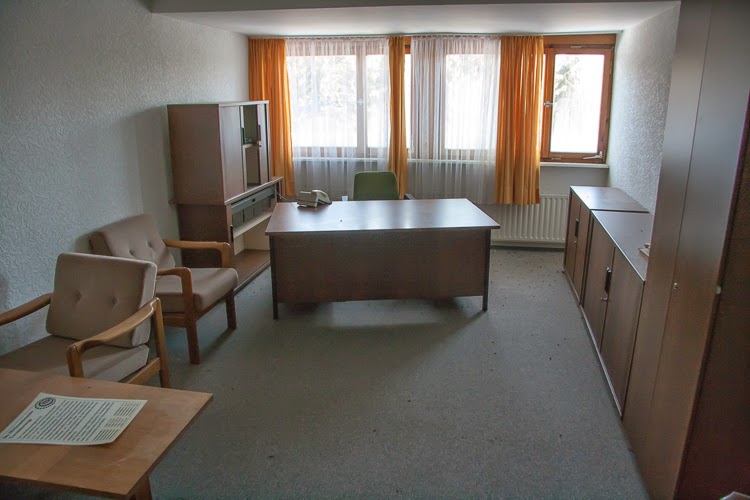 We’re thinking about going back again at some point, as the hamlet also has an abandoned hotel. No doubt there’ll be more photos at some point as we revisit.