The site was a former hospital, and was occupied by a self appointed Swami who formed his own Order with his wife and six children, and also a student of the Order in the 1960s. The site was later decorated by a second student (disciple) with a fine arts background, and it appears the influences of the order are Hinduism, Alchemy and Kabbalah based on the designs on the site. In the late 1960s, the Swami reported to the police that two of his children were kidnapped. In his testimony, he stated that  “two German functionaries of a superior occult society” offered to take the two children for “further training to cure them of their infirmities” (for they were both disabled). After no trace of the Germans or the children, the investigators pinned their disappearance on the Swami, who spent over a year in jail. The wife was declared insane around the same time and was interred at a mental institution, while the Swami died in the late 1990s and the children were never found.

After visiting twos site already that day, both a bust, we hit this site quite early in the morning. Despite the exposed entry, we were in like Flynn and were photographing in no time. It was hard to tell here what was graffiti and what was part of the cult; regardless, the place had been trashed since it had been abandoned. After the last day of pristine sites, to visit this derpy place was a bit disappointing. 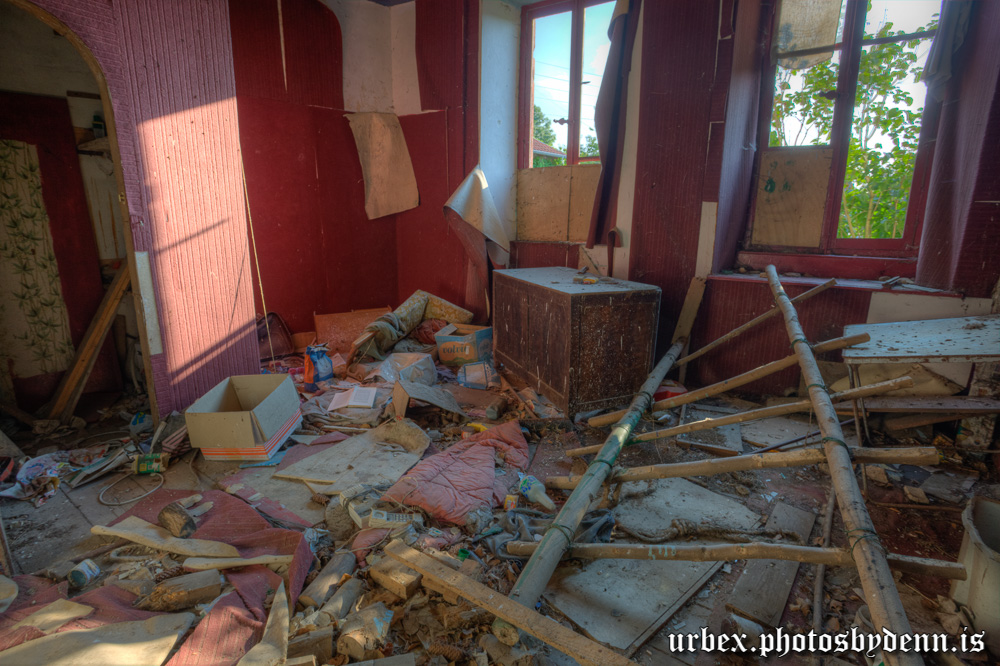 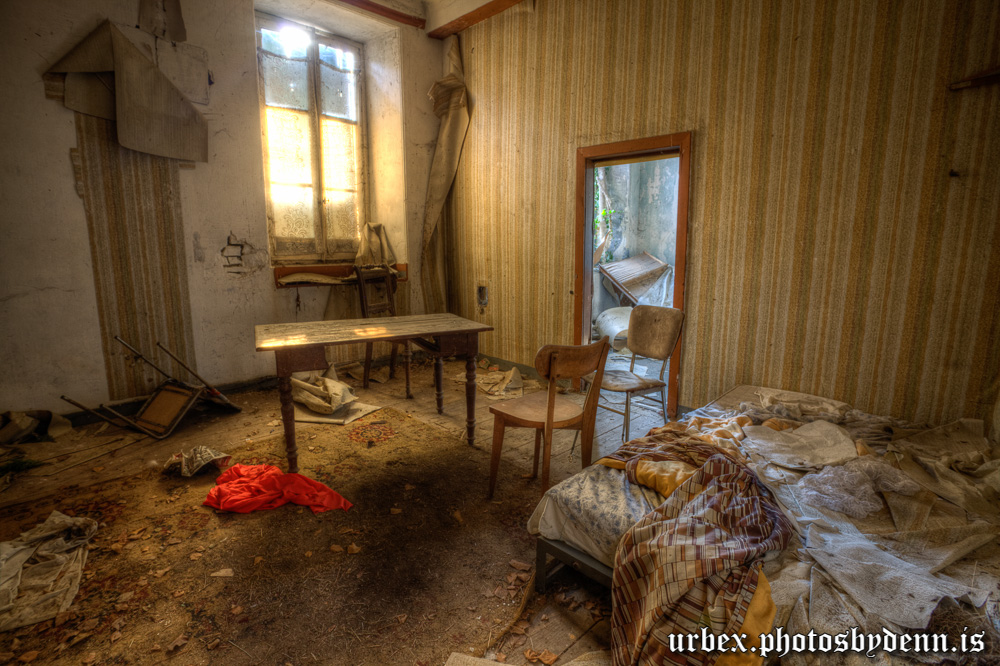 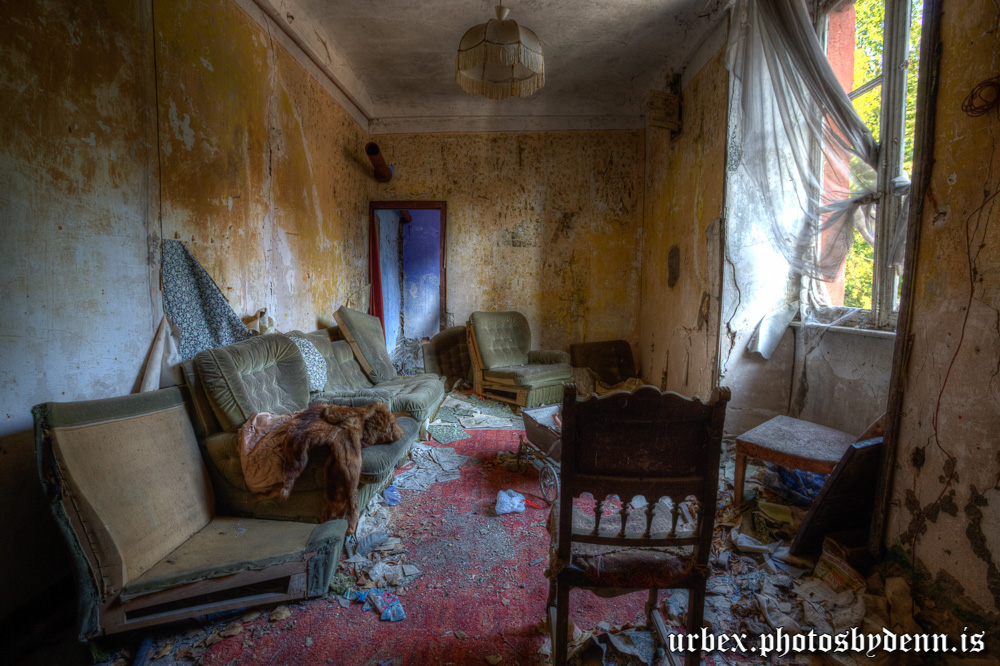 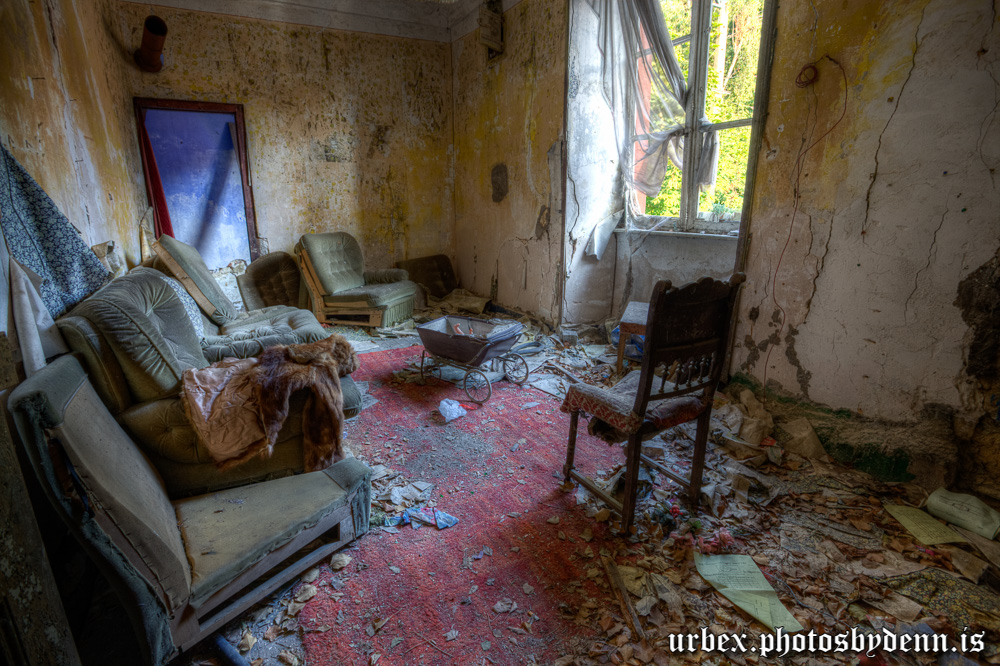 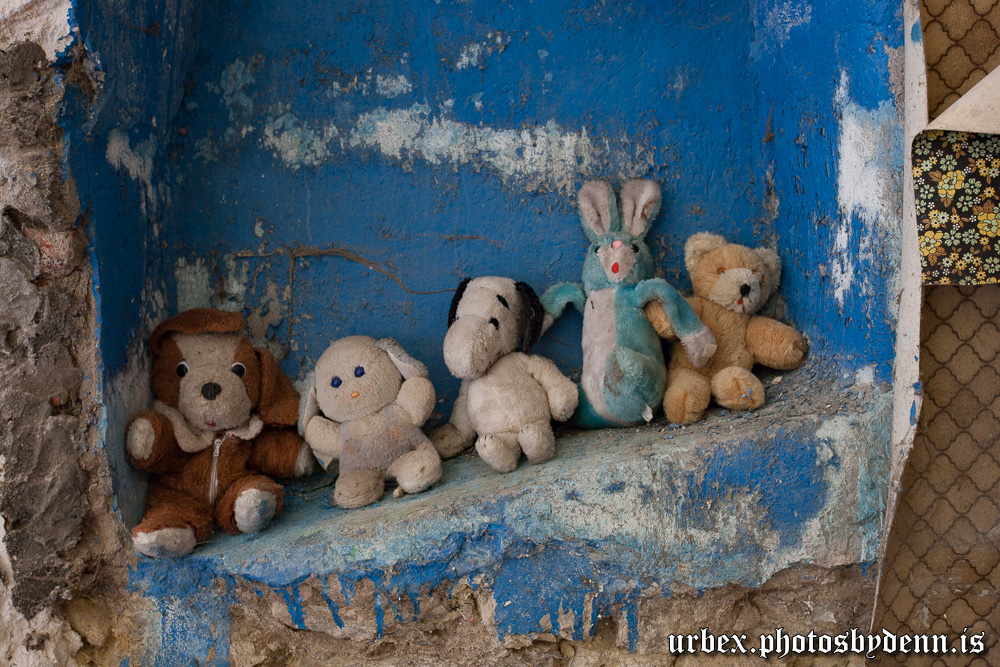 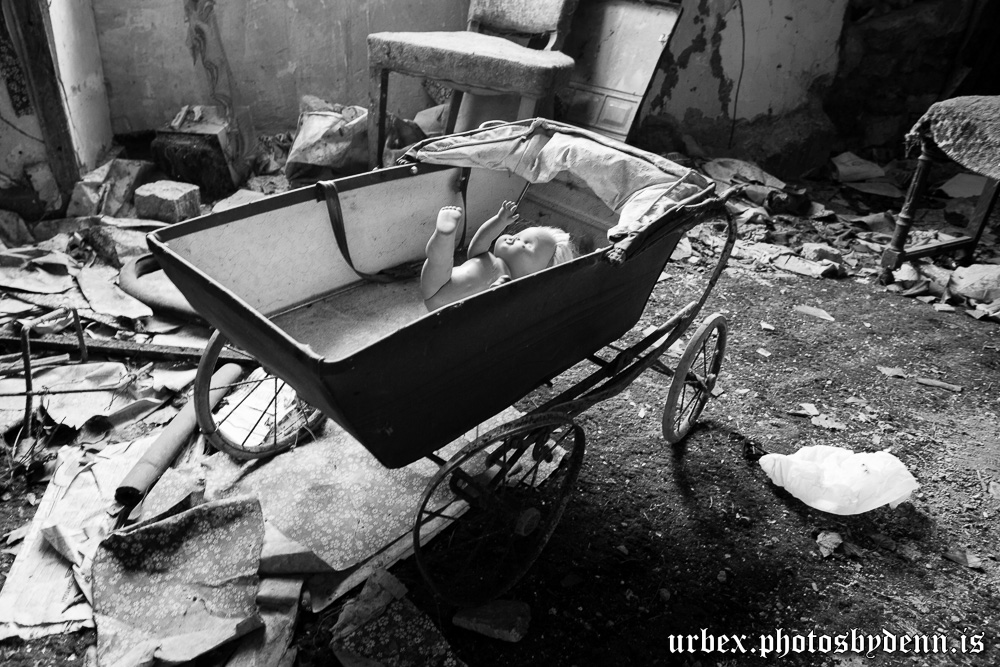 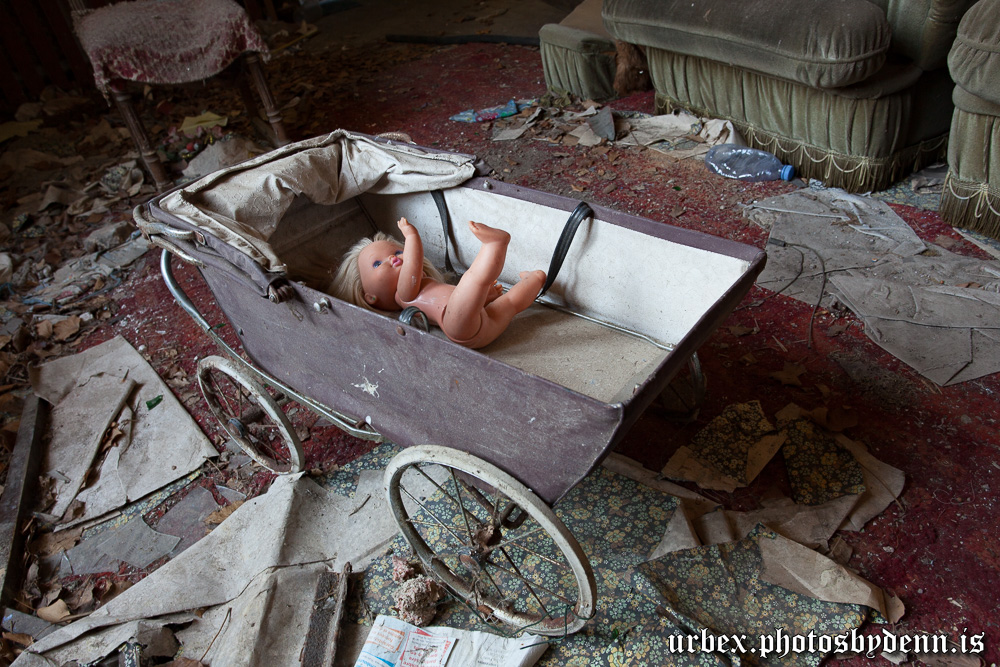 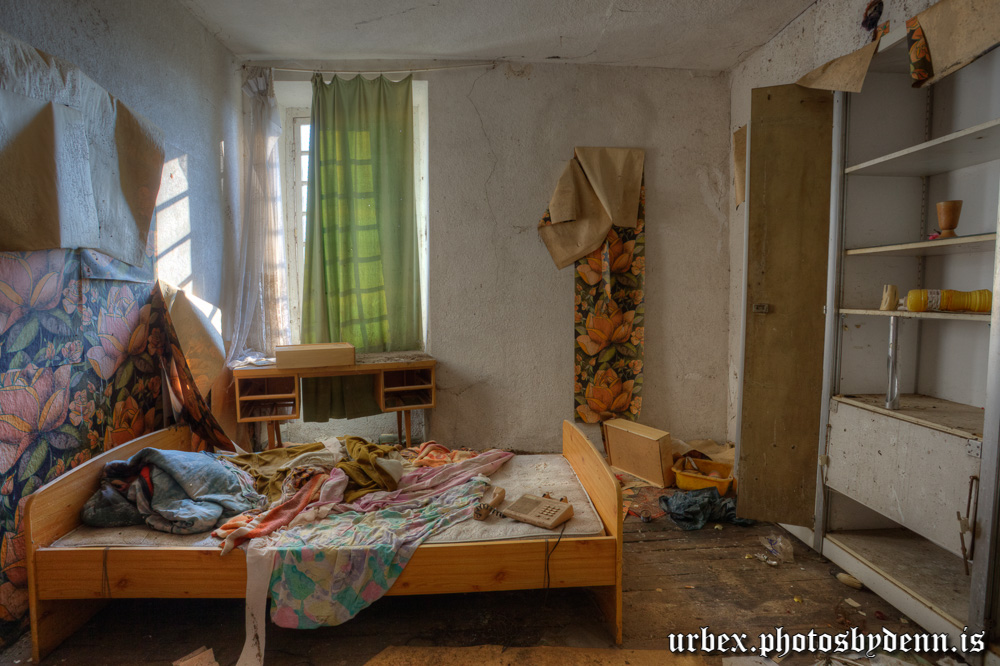 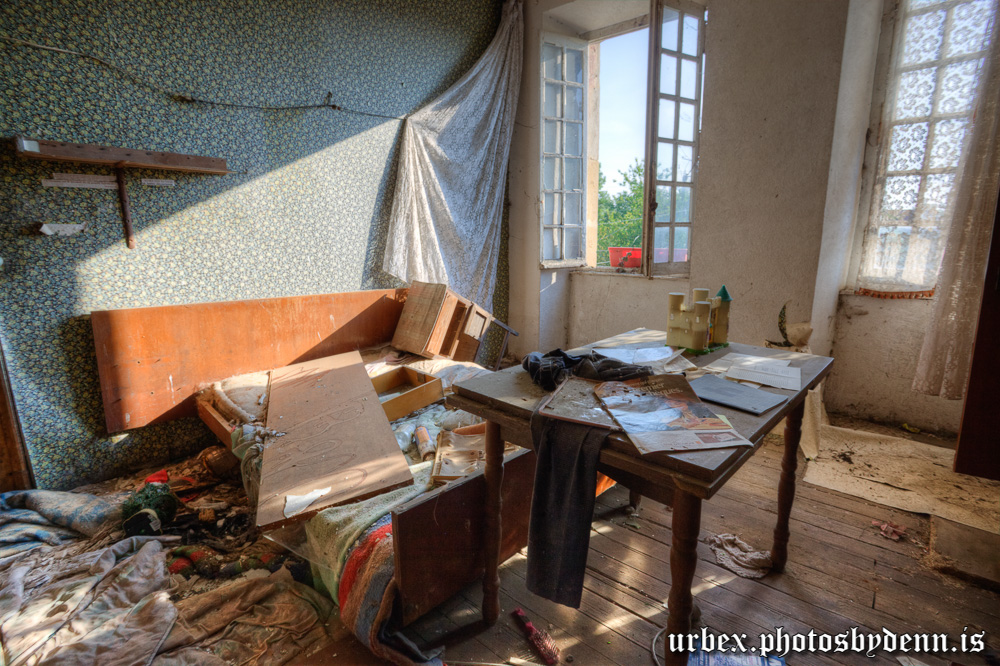 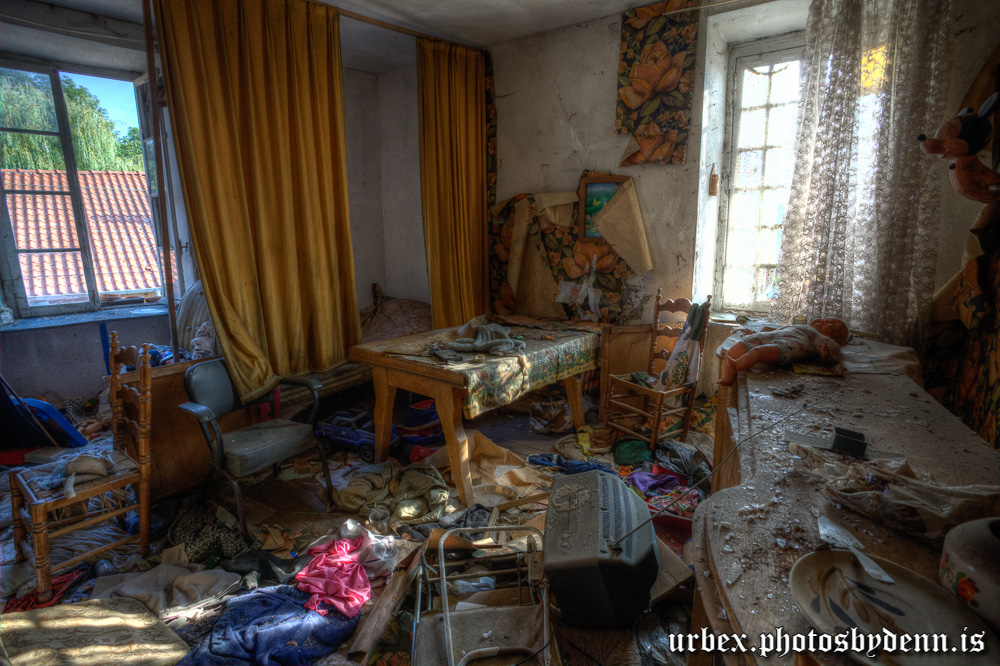 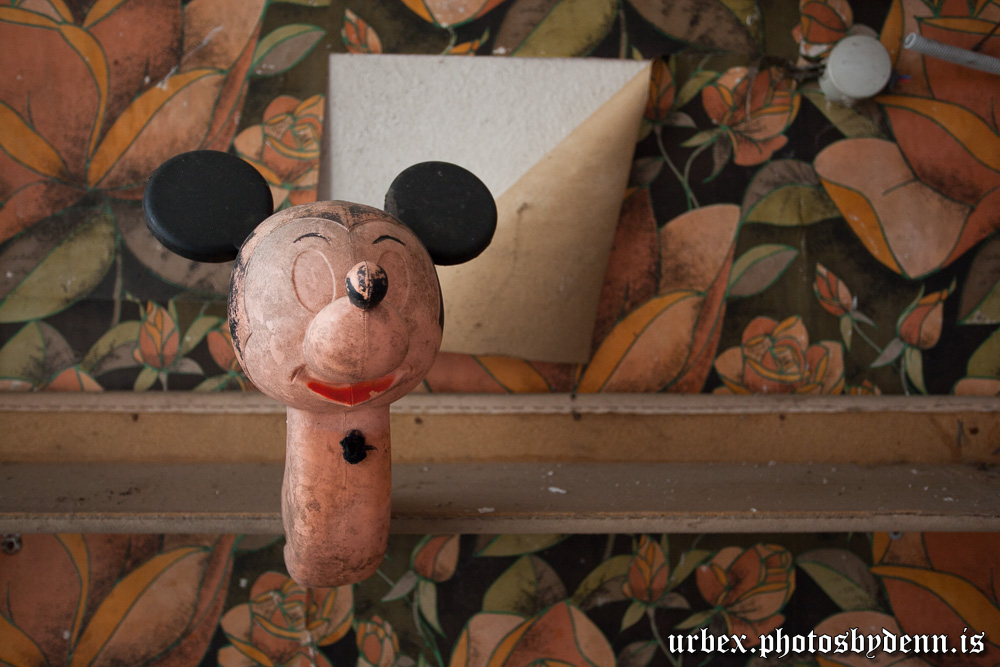 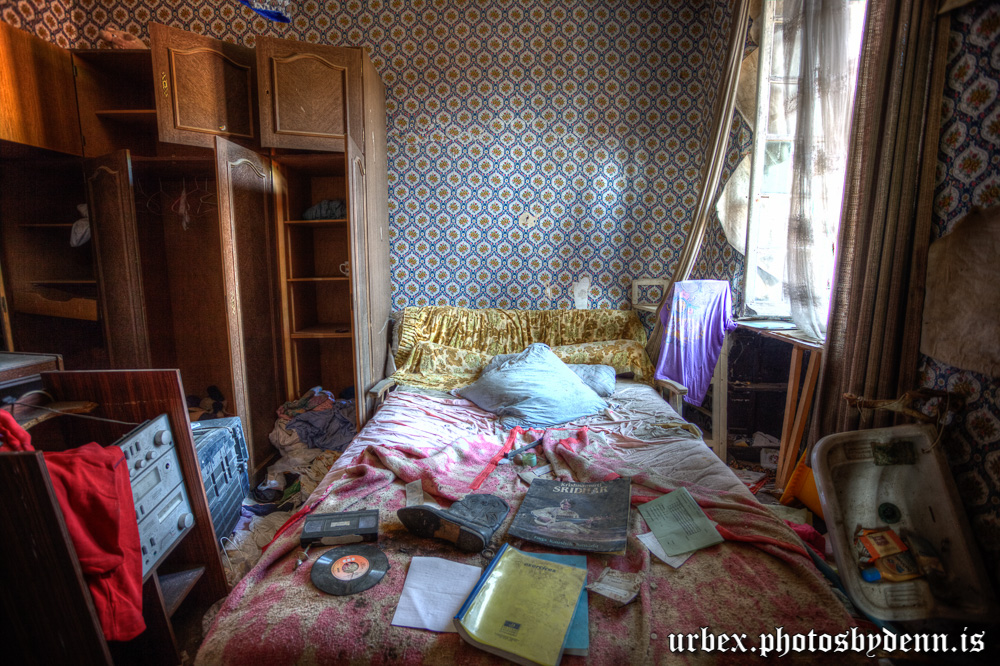 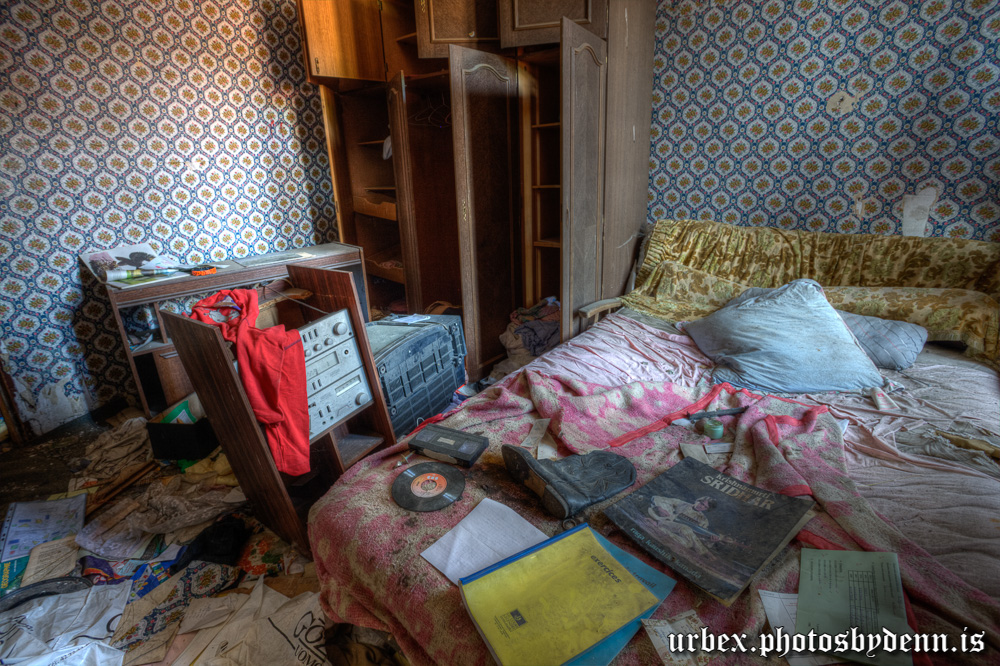 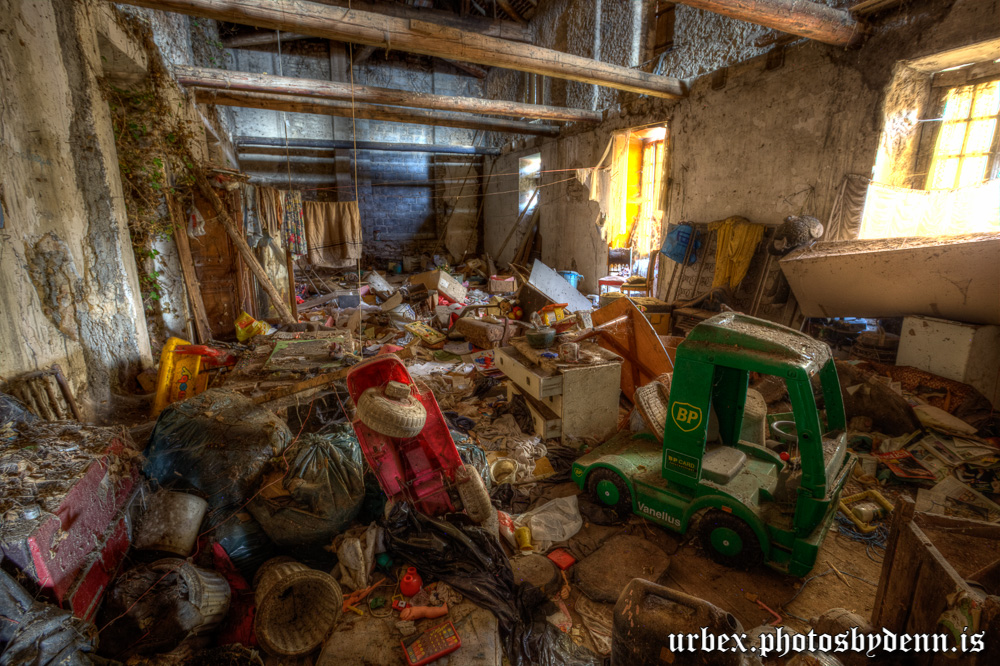 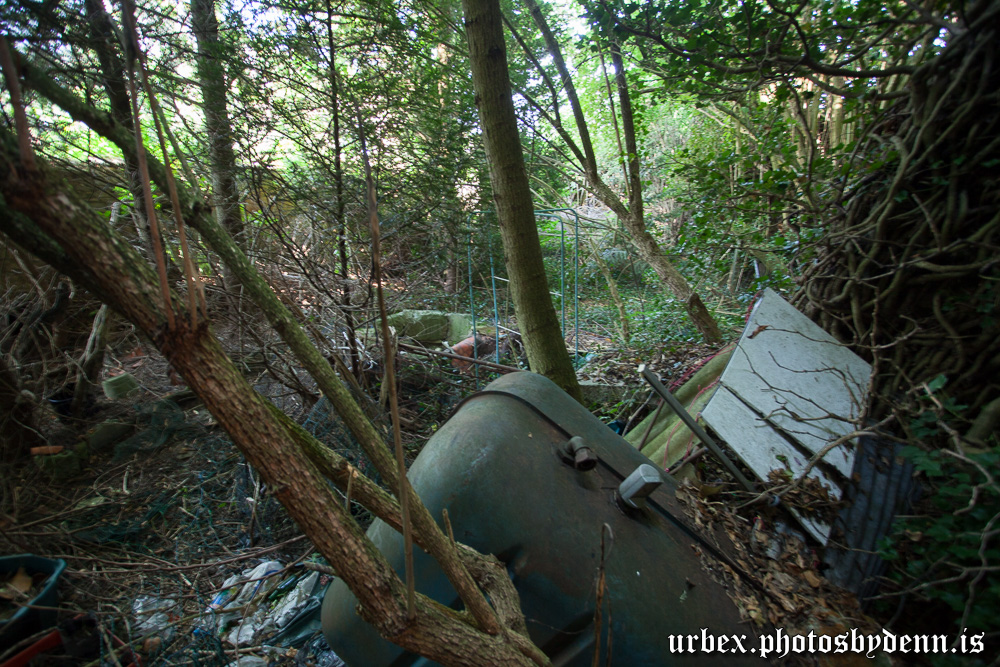